All That Glitters: The Fall Of Barings 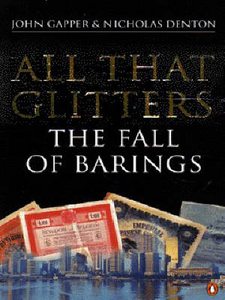 This is an account of the fall of the House of Baring. Financial Times journalists John Gapper and Nicholas Denton have interviewed all the major players involved in the collapse of one of England's oldest banks. This book reveals the faustian deal struck between the whizz-kid traders who seemed to be bringing in huge profits and the grandies who were happy to pocket them without asking too many questions. For the first time, the actions and motives of all the participants are explained, including the final days when politicians and bankers made a last-ditch attempt to save the bank, as well as Nick Leeson's actions and motives. 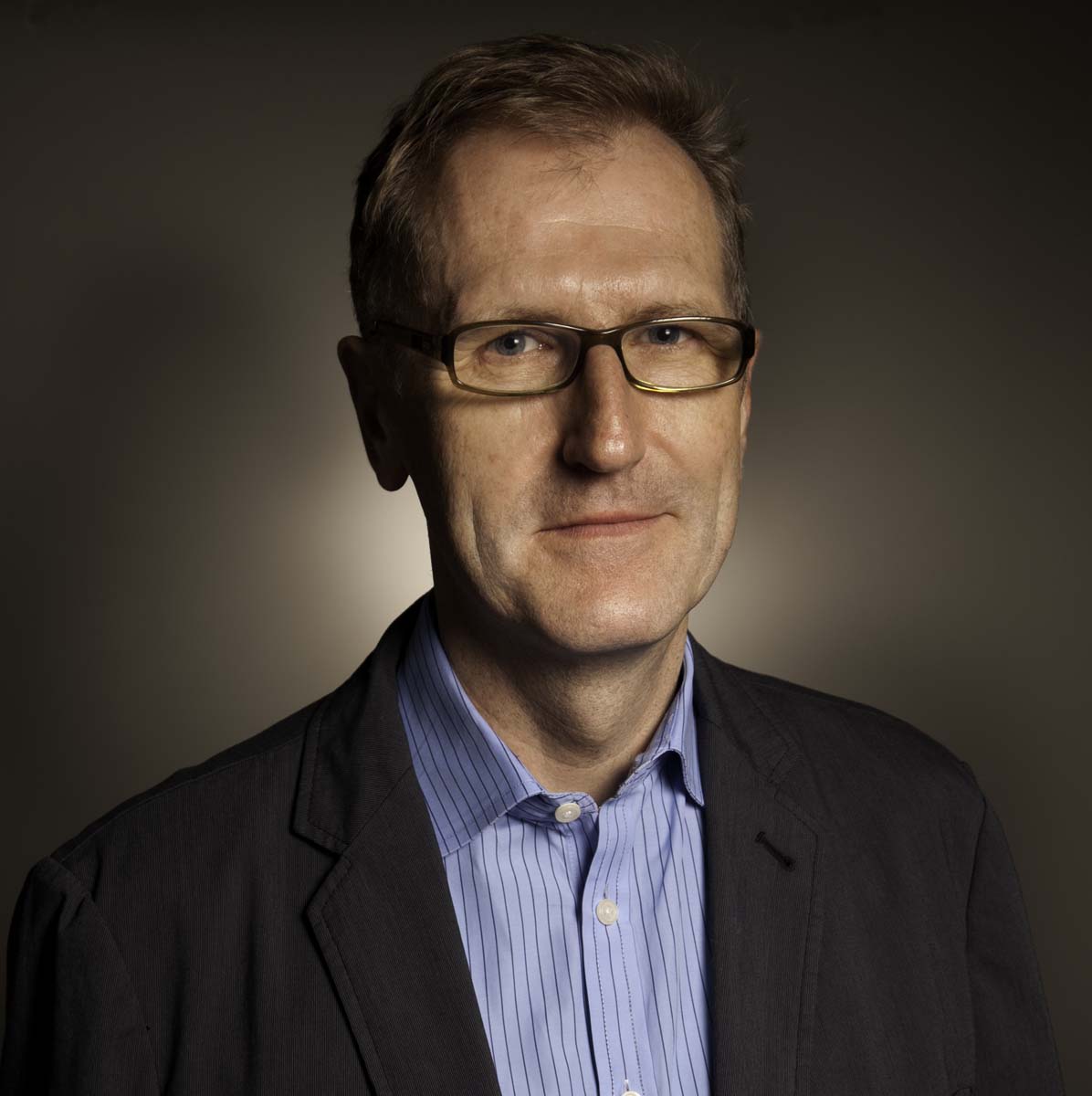