Aliens: Why They are Here 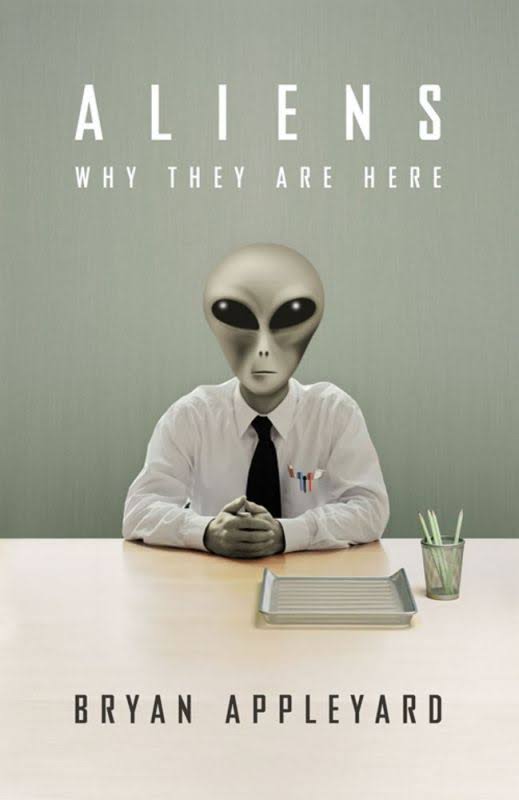 "Since 1947, aliens have poured from the abyss that lies between ourselves and the world." So begins Bryan Appleyard's dazzling survey of one of the most pervasive yet under-reported phenomena of modern times: aliens -- what they are, why they are here, and what they say about us. Before science and technology took hold of our lives we called them different things: angels, demons, goblins. But in the post-nuclear world, in which man has discovered his cosmic insignificance, our need for aliens has reached the stars. Since 1947 there has been a deluge of sightings, abductions, cover-ups, conspiracies and all their associated sub-plots from cattle mutilation to anal probes. Science fiction both on the page and on the screen is in thrall to our perception of Little Green Men. How did we get here? And what does our fascination with all things alien, whether extraterrestrial or manufactured, say about us in a post-religious world? Bryan Appleyard's brilliant book is both a cultural history and an intellectual tour de force, covering everything from the joyful anthropocentrism of Star Trek to the bloody-minded nihilism of Stanislaw Lem. 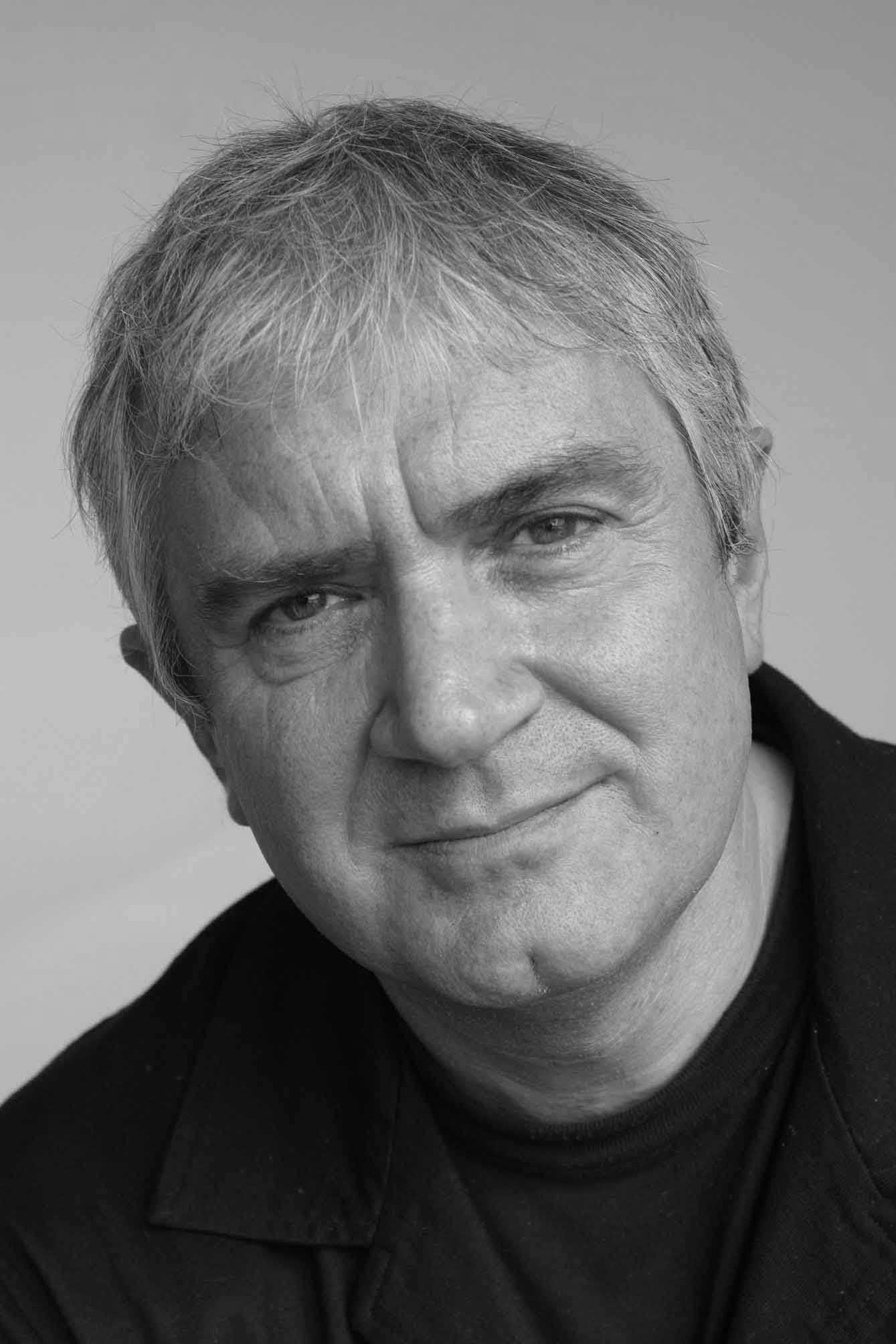