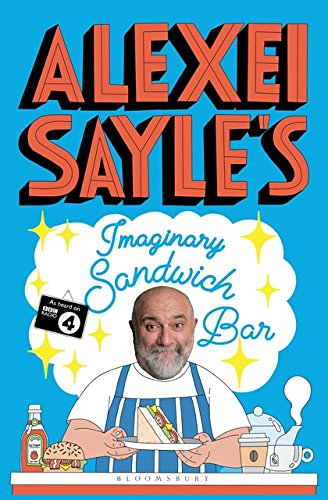 Alexei Sayle reveals his true vocation: proprietor of an imaginary sandwich shop. Blending politics, comedy, philosophy and memoir, this is the Godfather of Alternative Comedy at his most anarchic and irresistibly entertaining

Alexei Sayle has been telling people he runs a sandwich bar on Gray's Inn Road that doesn't exist since the mid-1970s.

From behind this imaginary counter Alexei dispenses wisdom and focaccia to his famous customers as he explores his love of pretending, reveals why he disappeared from our TV screens in the 1990's, lobbies for eleven-hour long episodes of Newsnight and discusses rampant nepotism in coveted careers. And from drawing striking comparisons between capitalism and all-you-can-eat buffets to discussing the hidden depths of Taylor Swift, this flight of fancy packs a surprising punch and will leave you hungry for more. 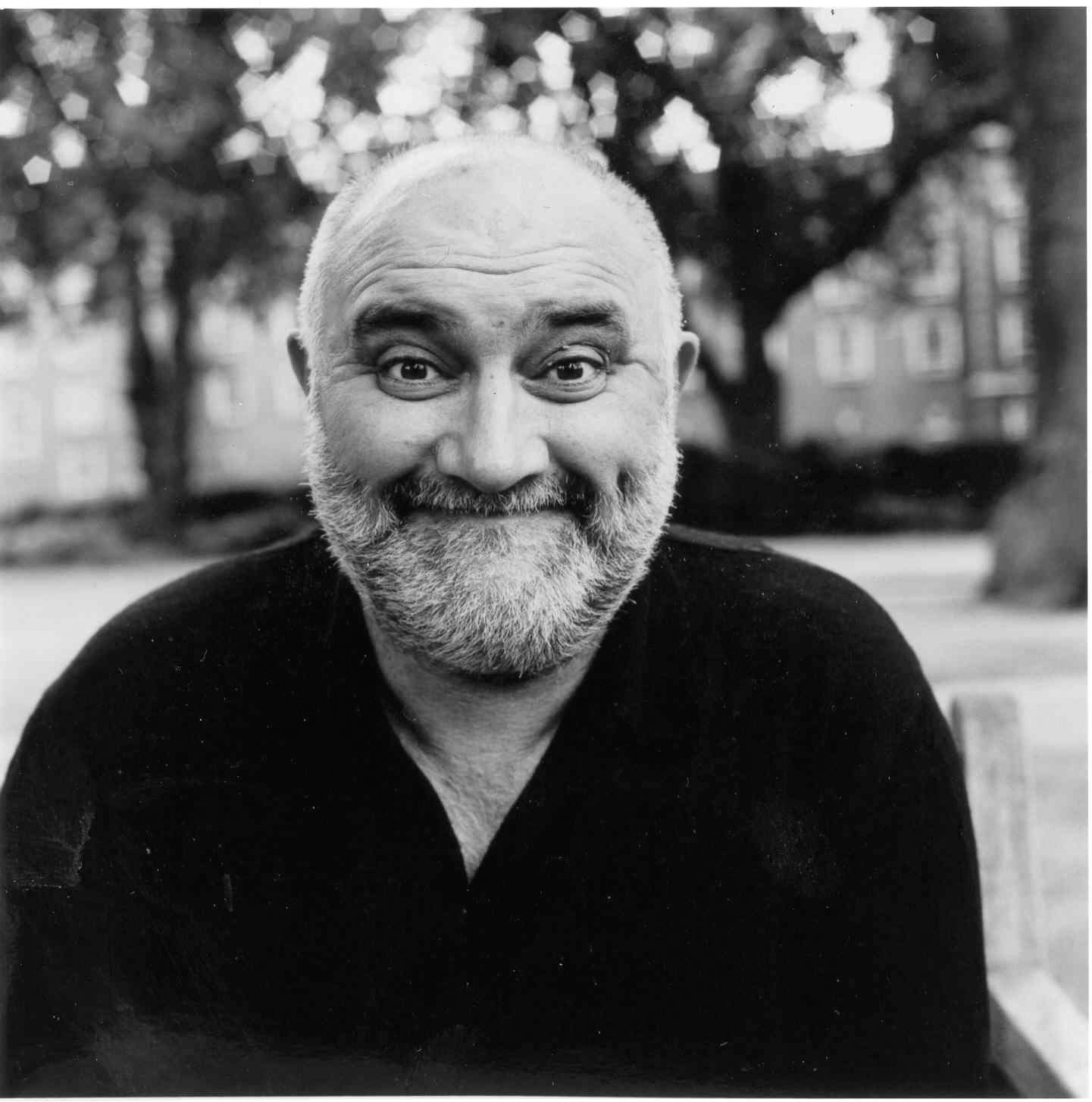