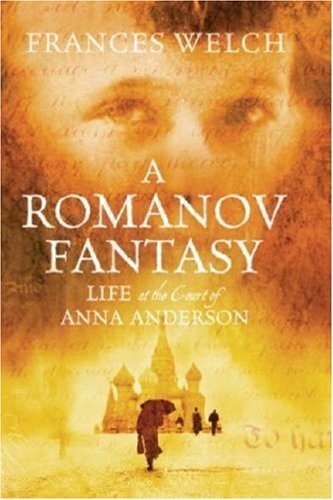 Did the 17-year-old Anastasia survive the massacre of the Russian Royal family in 1917? Over the years, the possibility that she, the youngest of the Tsar's four daughters, might have escaped, and the universal longing to salvage some thread of hope from the tragedy, provided a rich spawning ground for claimants. By far the best known of these was a mysterious young woman who was dragged from a canal in Berlin in 1922 after apparently attempting suicide. Throughout her bizarre life, Anna Anderson, as she came to call herself, attracted the most eclectic and outlandish of supporters - not only romantics and chancers (the Romanov fortune was assumed to be worth millions) but also surviving family members and grandees, like Sergei Rachmaninov. Among the many colourful characters who became entangled in this fantasy were Anastasia's childhood friend Gleb Botkin, the son of the Royal Family's doctor, and Prince Frederick of Saxe-Altenburg, a distant Romanov cousin who turned her claim into his life's work. Later disciples included Jack Manahan, an eccentric millionaire genealogist, 23 years her junior, who Anna was to marry aged 72. The fanatical commitment of Anna's followers surmounted innumerable obstacles, including a posthumous DNA test that revealed her as a fraud. But who was Anna Anderson - and how did she manage to convince so many people that she was the real Anastasia? A Romanov fantasy is a compelling, eerie and frequently hilarious study of discipleship, snobbery and life after death. 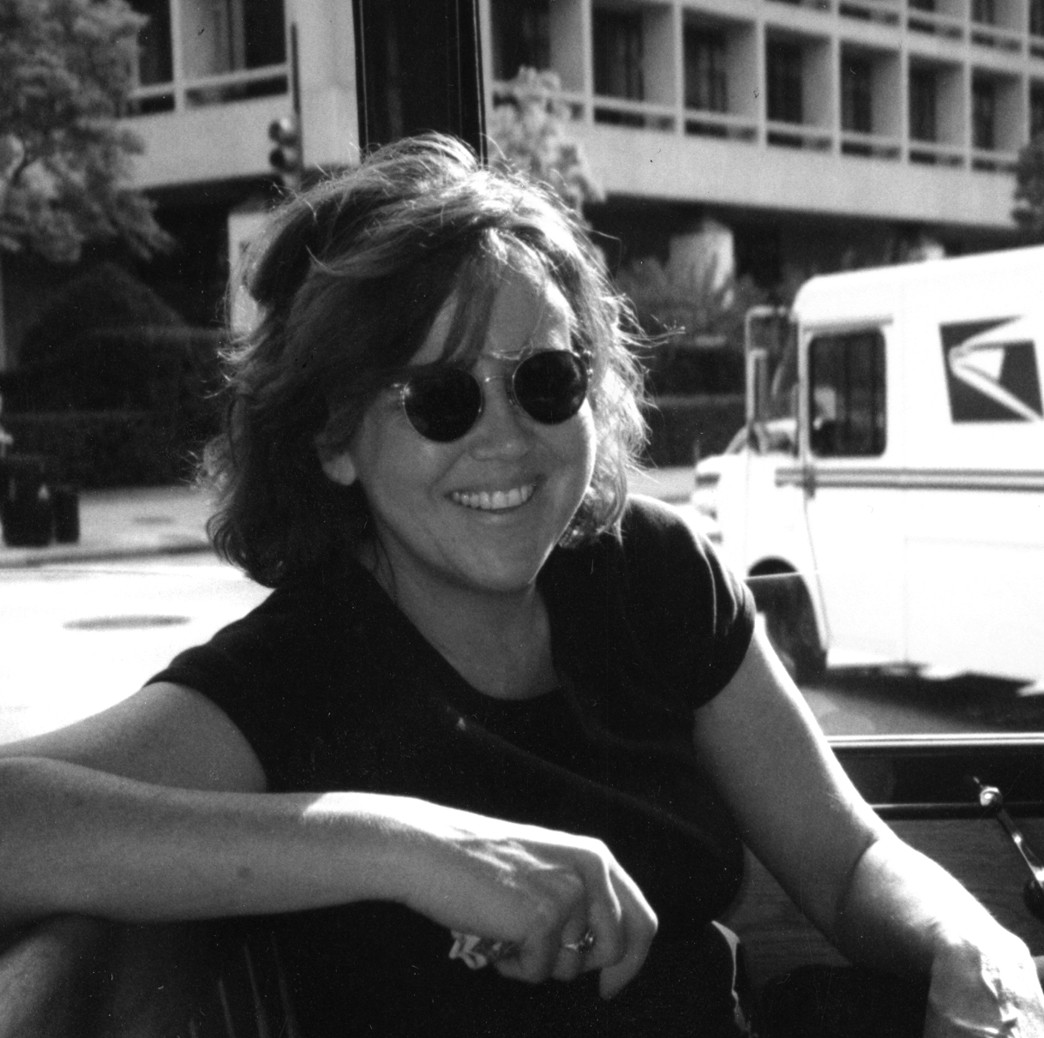