A Clue to the Exit 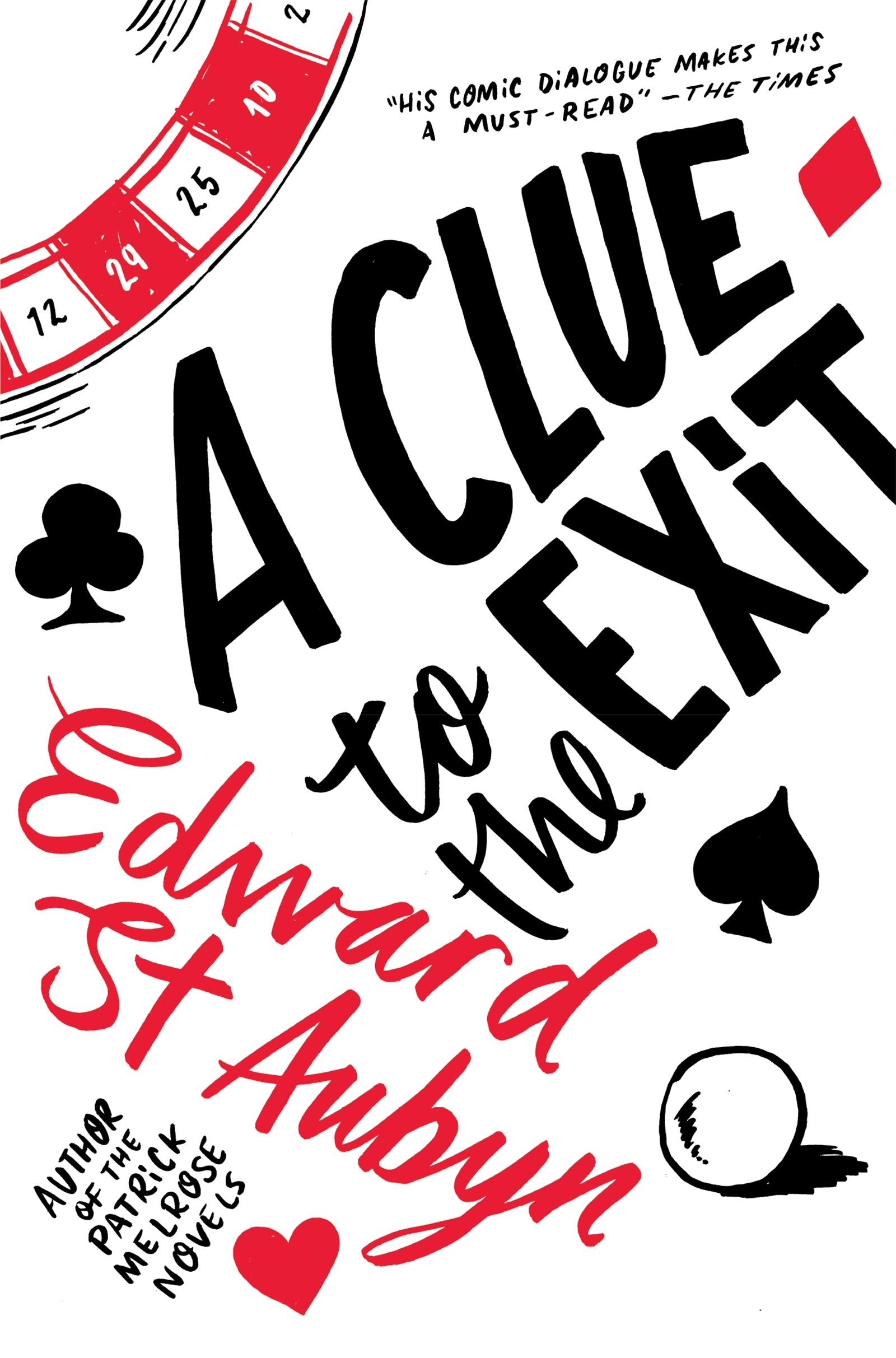 Charlie Fairburn, successful screenwriter, ex-husband and absent father, has been given six months to live. He resolves to stake half his fortune on a couple of turns of the roulette wheel and, to his agent's disgust, to write a novel – about death. In the casino he meets his muse. Charlie grows as addicted to writing fiction as she is to gambling.

His novel is set on a train and involves a group of characters who are locked in a debate about the nature of consciousness. As this train gets stuck at Didcot, and Charlie gets more passionately entangled with the dangerous Angelique, A Clue to the Exit comes to its startling climax. Exquisitely crafted, witty and thoughtful, Edward St Aubyn's dazzling novel probes the very heart of being.

‘Perhaps the most brilliant English novelist of his generation’ Alan Hollinghurst 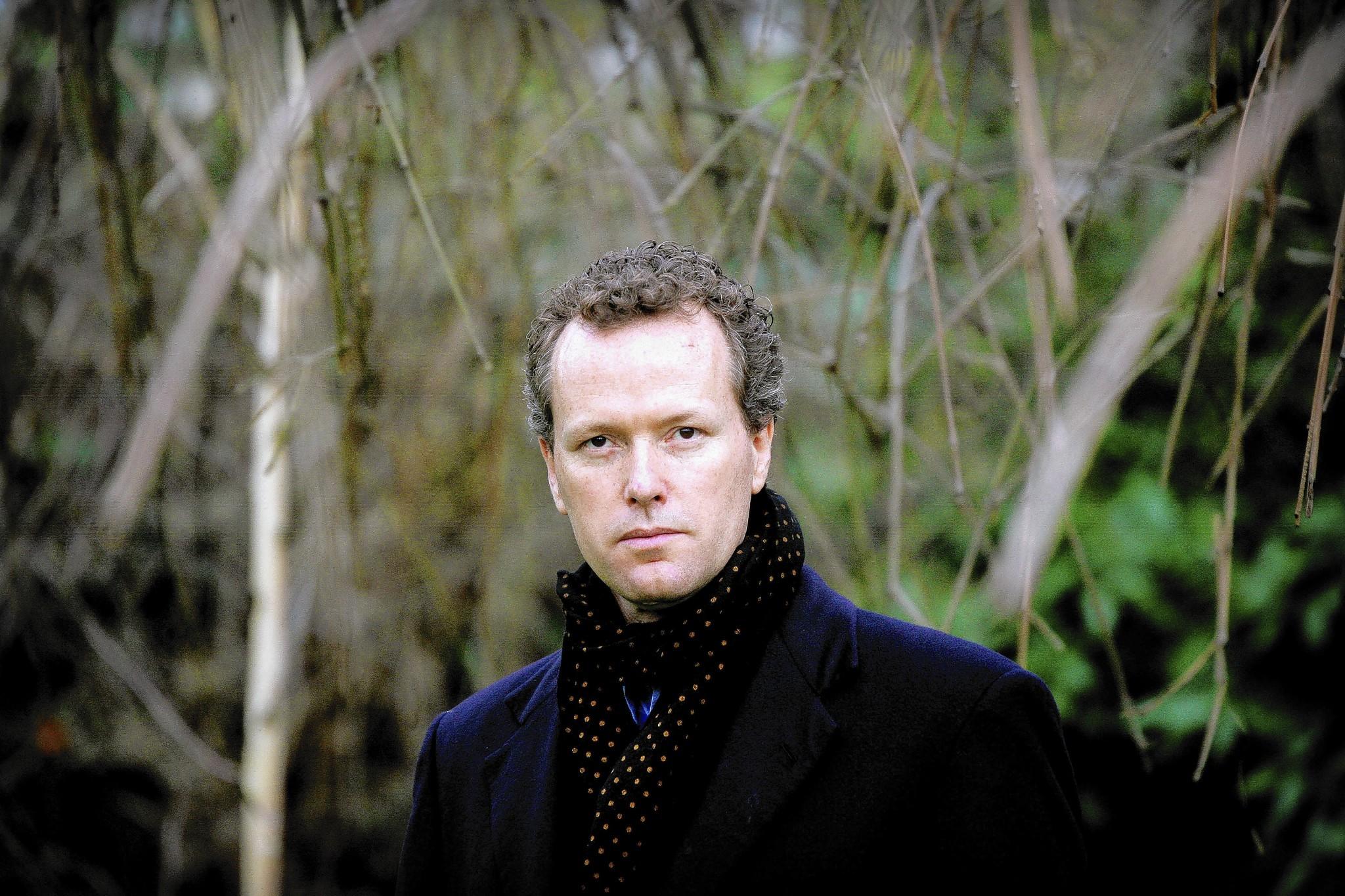