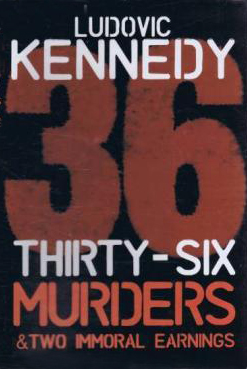 The 36 murders are those for which convicted men were either executed or served long terms of imprisonment for crimes which they were later found not to have committed. Two of the convicted men are Timothy Evans and Derek Bentley - both wrongly executed by the state. Twenty-one of the murders represent those killed in the Birmingham Six pub bombings. The 2 Immoral Earnings refers to the case of Stephen Ward of Profumo fame. In a final section Ludovic Kennedy asks what lessons are to be learned and concludes: "As the theme of all my cases is police corruption and judicial complacency, I will be asked what the remedies are. The cause, I will say, of all miscarriages with which I have dealt is our antiquated [adversarial] system of criminal justice, which is an invitation to the police to commit perjury, which they frequently do (here and in the US which follows the same system). I think the inquisitorial system of some European countries is infinitely preferable." 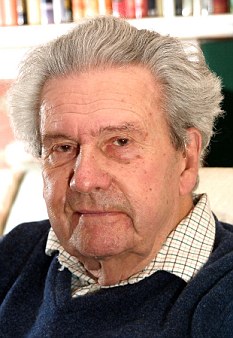