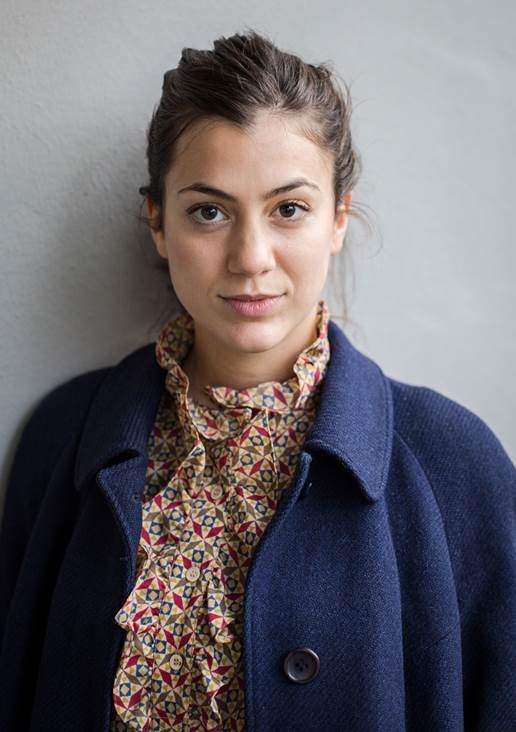 Michelle Steinbeck is a Swiss writer of stories, poetry and plays; columns and reportage. Her works have been translated into several languages. With her debut novel My Father Was a Man on Land and a Whale in the Water (English translation by Jen Calleja) she toured around the globe, with readings on three continents. The novel was selected as Best Book of Edinburgh Book Festival 2019 by the Reading Club of Shotts prison, and caused a mild scandal in the German literary scene. ('If that's the new generation – God save us.')

Steinbeck is editor-in-chief of Fabrikzeitung, columnist for WOZ Die Wochenzeitung, and co-founder of the feminist writers' collective RAUF in Zurich. She is also a student of philosophy and sociology in Basel.