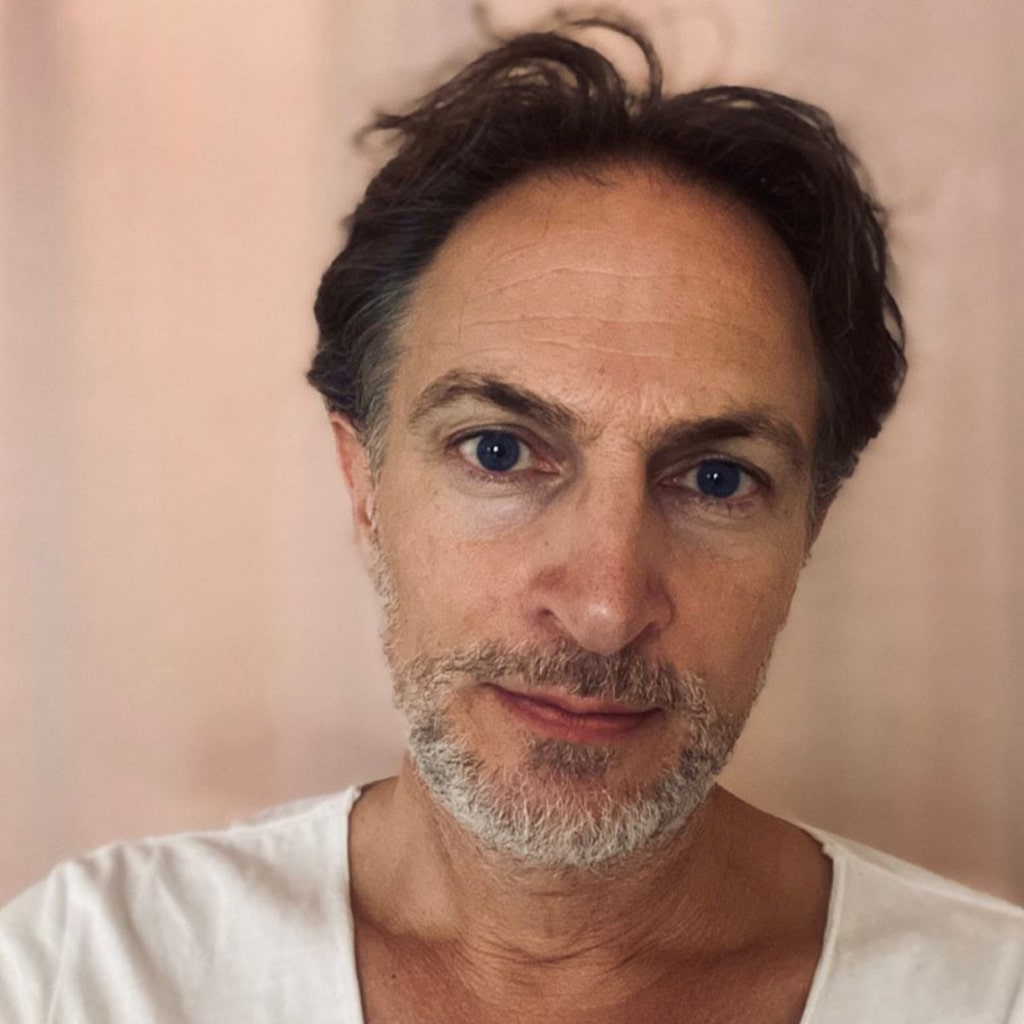 Marcus Sedgwick is a widely admired, prizewinning author of over 40 books for adults and young adults, of novels for younger people, of non-fiction and academic essays. His books have been shortlisted for over thirty awards, including the Carnegie Medal (five times), the Edgar Allan Poe Award (twice) and the Guardian Children’s Fiction Prize (four times). He won the Branford Boase award for his debut novel, Floodland, and the Booktrust Teenage Prize for My Swordhand is Singing. His first novel for adults, A Love Like Blood, was published in 2014.

Marcus Sedgwick was born and raised in a small village in East Kent in the south-east of England. He now lives in the south of France.

Voyages in the Underworld of Orpheus Black (2019)