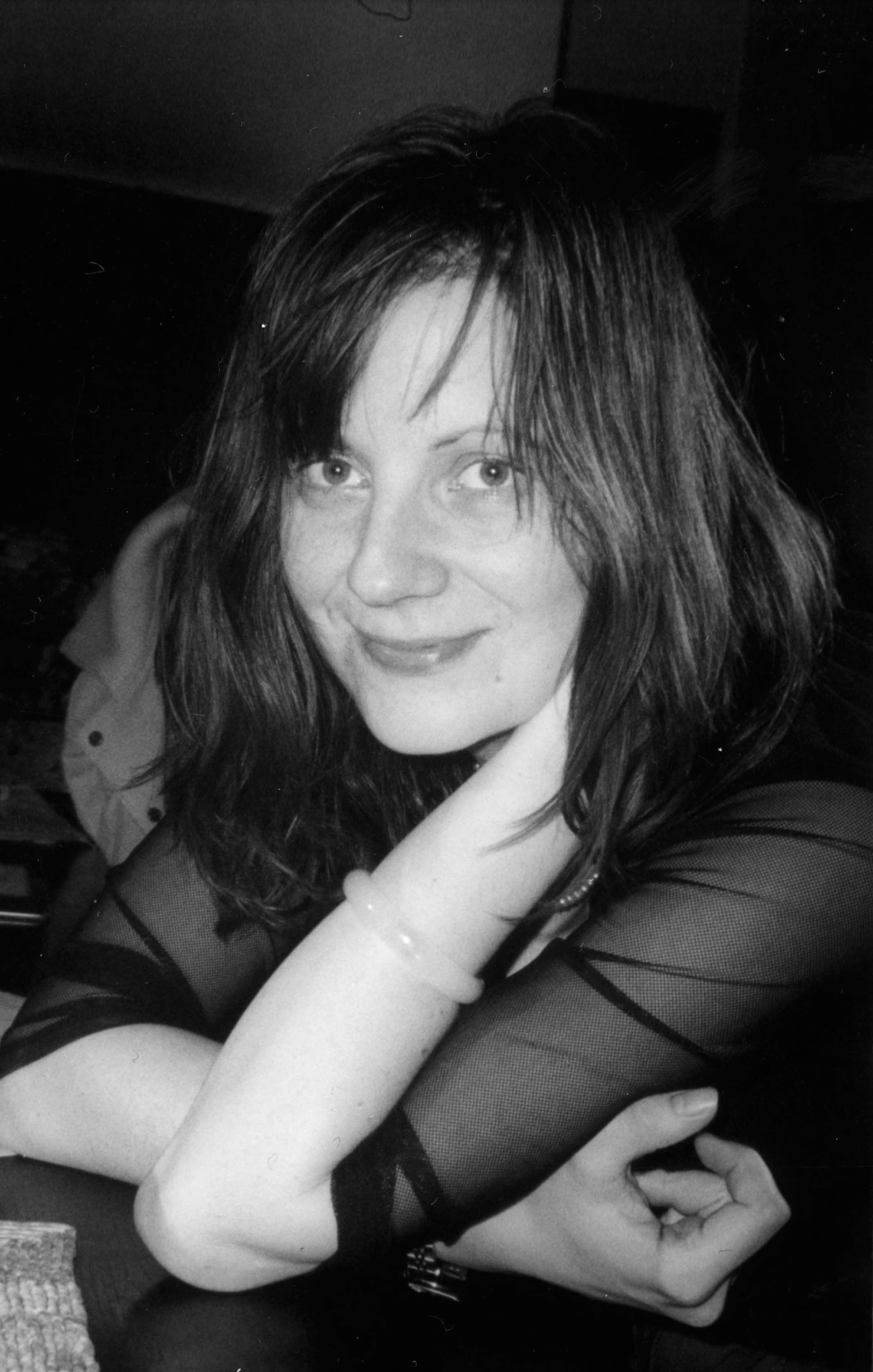 Ruth Scurr was born in 1971 in London. She studied at Oxford, Cambridge and the Ecole Normale Supérieure, Paris. Her doctorate was on the political thought of the French Revolution and her first book is, Fatal Purity: Robespierre and the French Revolution (2006). Ruth Scurr began reviewing regularly for The Times and The Times Literary Supplement in 1997. Since then she has also published in The Telegraph, The Observer, The New Statesman, The London Review of Books, The New York Review of Books, The Nation and The New York Observer. As a critic, she is especially interested in contemporary literary fiction. She was a judge for the Man Booker Prize 2007. Ruth Scurr is a College lecturer and Director of Studies in Social and Political Sciences for Gonville and Caius College, Cambridge, where she is a Fellow.