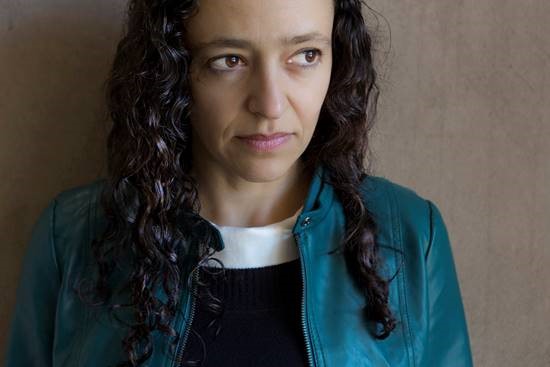 Lina Meruane was born in Chile in 1970. Her works include a collection of short stories  Las Infantas (1998) and the novels  Póstuma (2000), Cercada (2000), Fruta Podrida (2007) and Seeing Red (Sangre en el Ojo) in 2012. She has also written a play and three essay-books: Viral Voyages (Viajes virales) in 2014, Against Children (Contra los hijos) in 2014 and recently reissued with additional material,  and Volverse Palestina  in 2014 which received the 2014 Chilean-Arab Cultural Institute Award. She has also been awarded literary prizes such as Calamo (Spain, 2015), Sor Juana Inés de la Cruz Novel Prize (México 2012), and Anna Seghers (Germany 2011), and received writing grants from the Guggenheim Foundation (US 2004), the National Endowment for the Arts (US 2010), and DAAD Artists-in-Berlin (Germany 2017). Her most recent novel, Nervous System (Sistema Nervioso) will be published in English in 2021 by Graywolf in the US and Atlantic Books in the UK in a translation by Megan McDowell. She currently teaches Latin American Cultures and Creative Writing at New York University.