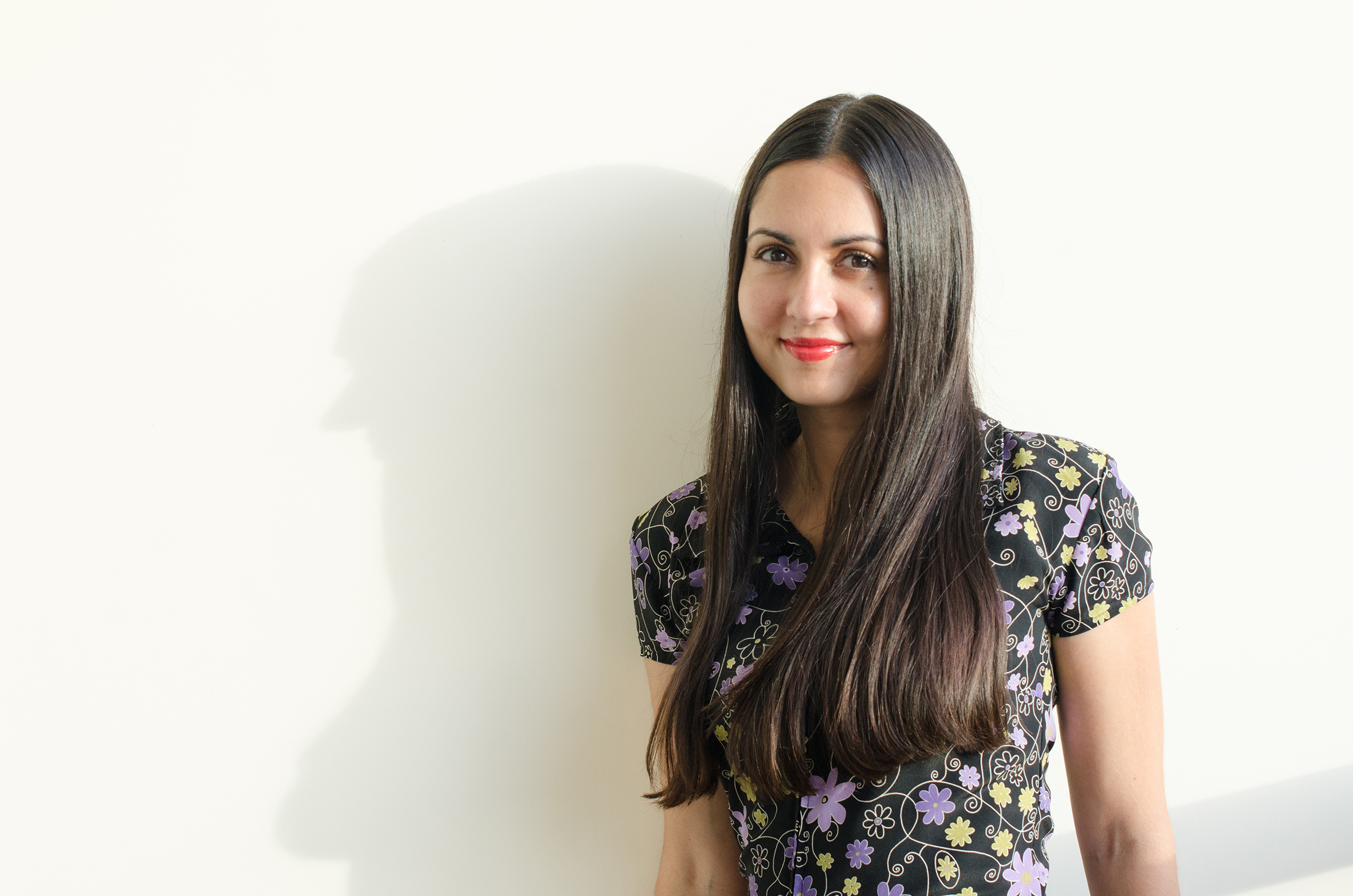 Liliana Colanzi was born in Santa Cruz in Bolivia in 1981 and has published three collections of short stories, Permanent Vacation (Vacaciones Permanentes) in 2010, The Wave (La Ola) in 2014 and Our Dead World (Nuestro Mundo Muerto) in 2016. She obtained a doctorate in comparative literature from Cornell University where she now teaches. She won the 2015 Aura Estrada Prize in Mexico and is one of the Bogota 39 best young Latin American writers selection released in 2017. She is the founding of the Dum Dum Editora publishing house in Bolivia. Her work has been published in The White Review and translated into English, Danish, Dutch, French and Italian.

She lives in the US.