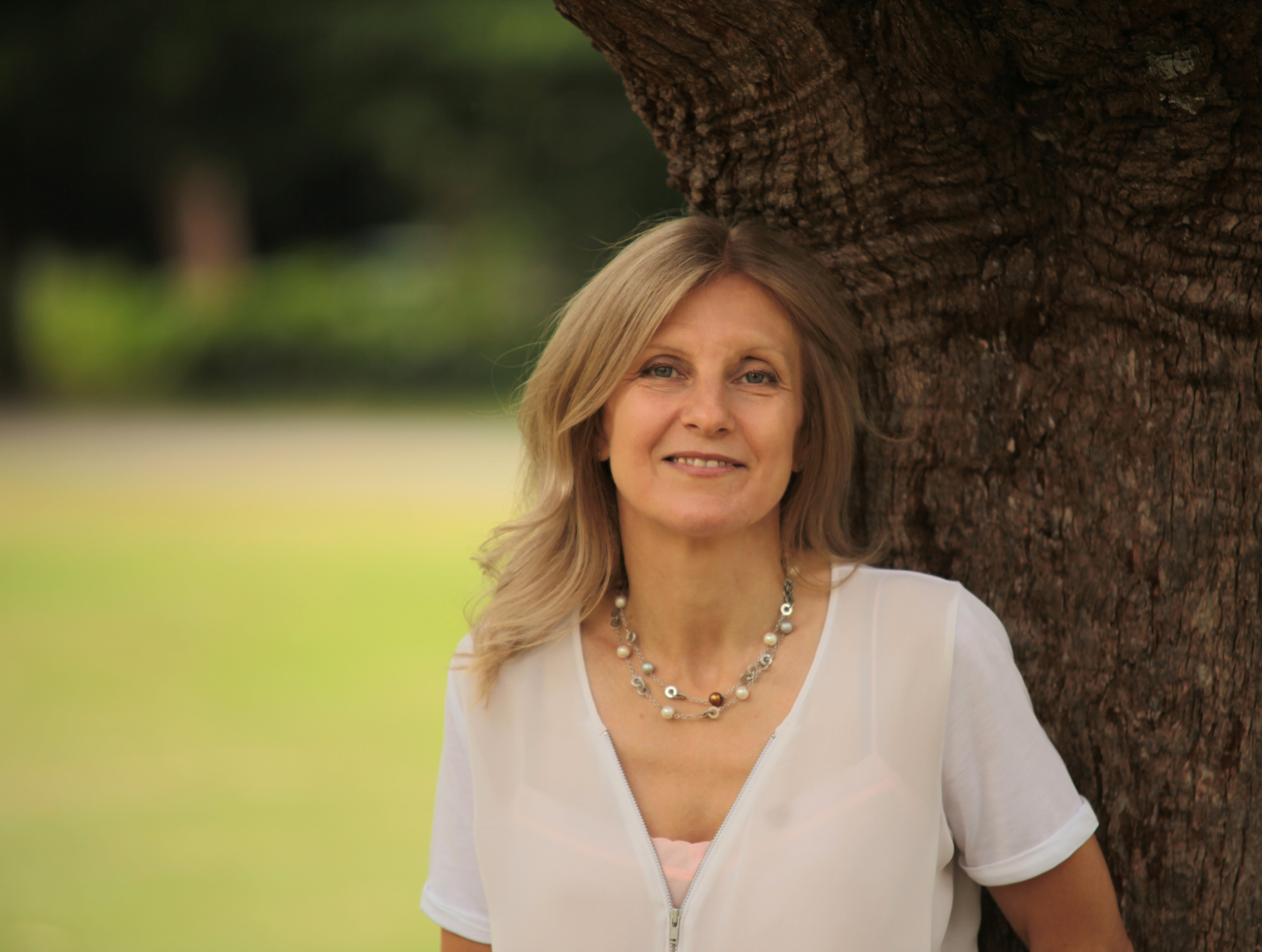 Sally Green lives in Cheshire, England. She has had various jobs from her first paper-round to a career as an accountant, but in 2010 she started writing a novel and that changed her life. She still runs most days despite several attempts to give it up. Green is creator of the best selling teen fantasy series Half Bad which has been described as 'Nineteen Eighty-Four with witches'. She is also the author of The Smoke Thieves trilogy. The third novel in the series, The Burning Kingdoms, which will be published by Penguin in August 2020.