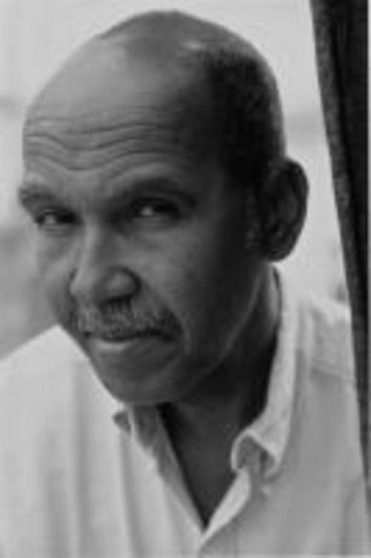 Nuruddin Farah was born in 1945 in Somalia, and now lives in Cape Town, South Africa. He is the author of nine novels, which have won numerous awards and been translated into seventeen languages. His publications include From A Crooked Rib (1986), Gifts (1993), and Secrets (1997), which won the Prix de l'Astrolabe 2000. His most recent publications are Crossbones (2011) and Hiding in Plain Sight (2014). He is the laureate of the 1998 Neustadt International Prize for Literature.