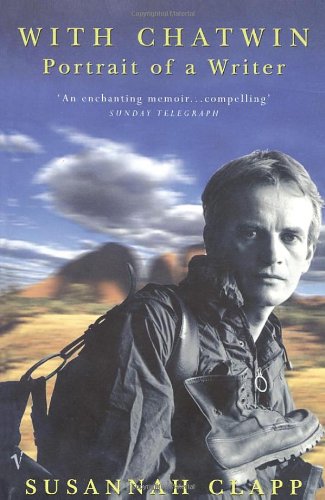 Few writers have had as many distinct lives as Bruce Chatwin and few have been as compelling in person as in print. Chatwin was a traveller, an aesthete and an anthropologist. In his twenties he was a star at Sotheby's; in his thirties he was a star at The Sunday Times. A solitary man and a socialite; he was always exotic. He became famous as the person who reinvented travel-writing and when he died in 1989, aged 48, he had published six strikingly varied books.

Susannah Clapp's book is not a biography, but collects her own memories of Chatwin and those of his friends, acquaintances and colleagues, with the aim of producing a chronology of the author's life and, more important, of illuminating particular fields of interest. This is not merely a celebratory volume, but a investigatory one, illustrated with photographs of and by Bruce Chatwin.