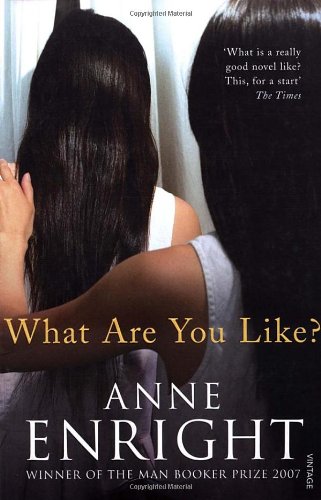 When Maria turns twenty, she falls in love. She is in the wrong town, and he is the wrong sort of man. Going through his things, she finds a photo of herself when she was twelve years old. She has the same smile, but she is wearing the wrong clothes: she is the same, only different.

Anne Enright's astonishing novel moves between Dublin, New York and London, following the lives of the real Maria and the girl in the picture. Stepping through the mirror to tell the story of the two women, both haunted by their missing selves, What Are You Like? Is an exquisitely written disquisition on families and identity. It is a modern story, full of genetic jokes, of splitting and dislocation, and it is one of the oldest stories there is: a novel about twins. Threading together the lives of two young women, it confirms Anne Enright as not only the most original Irish writer of her generation, but also as one of the finest, funniest, and most affecting. 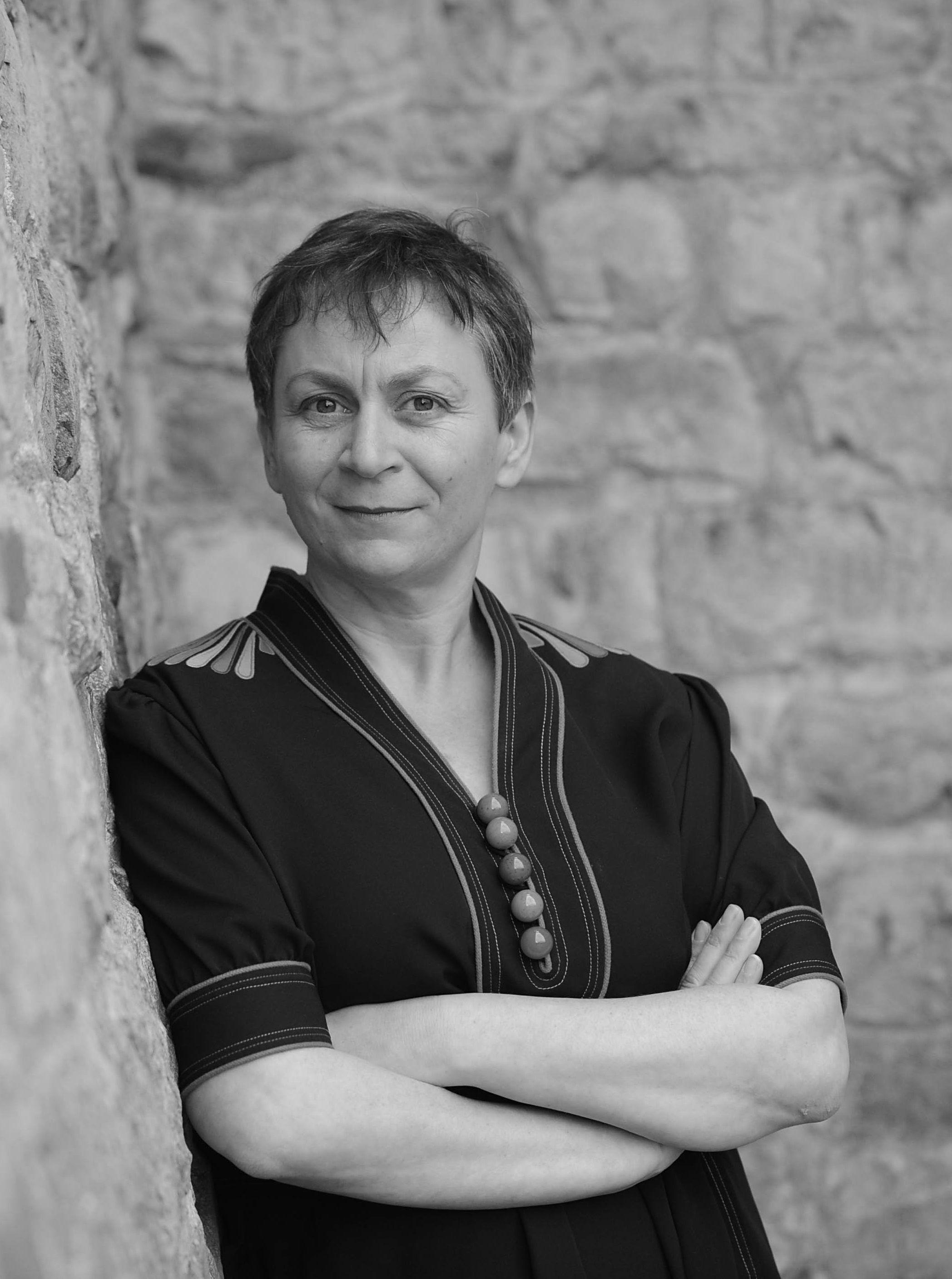