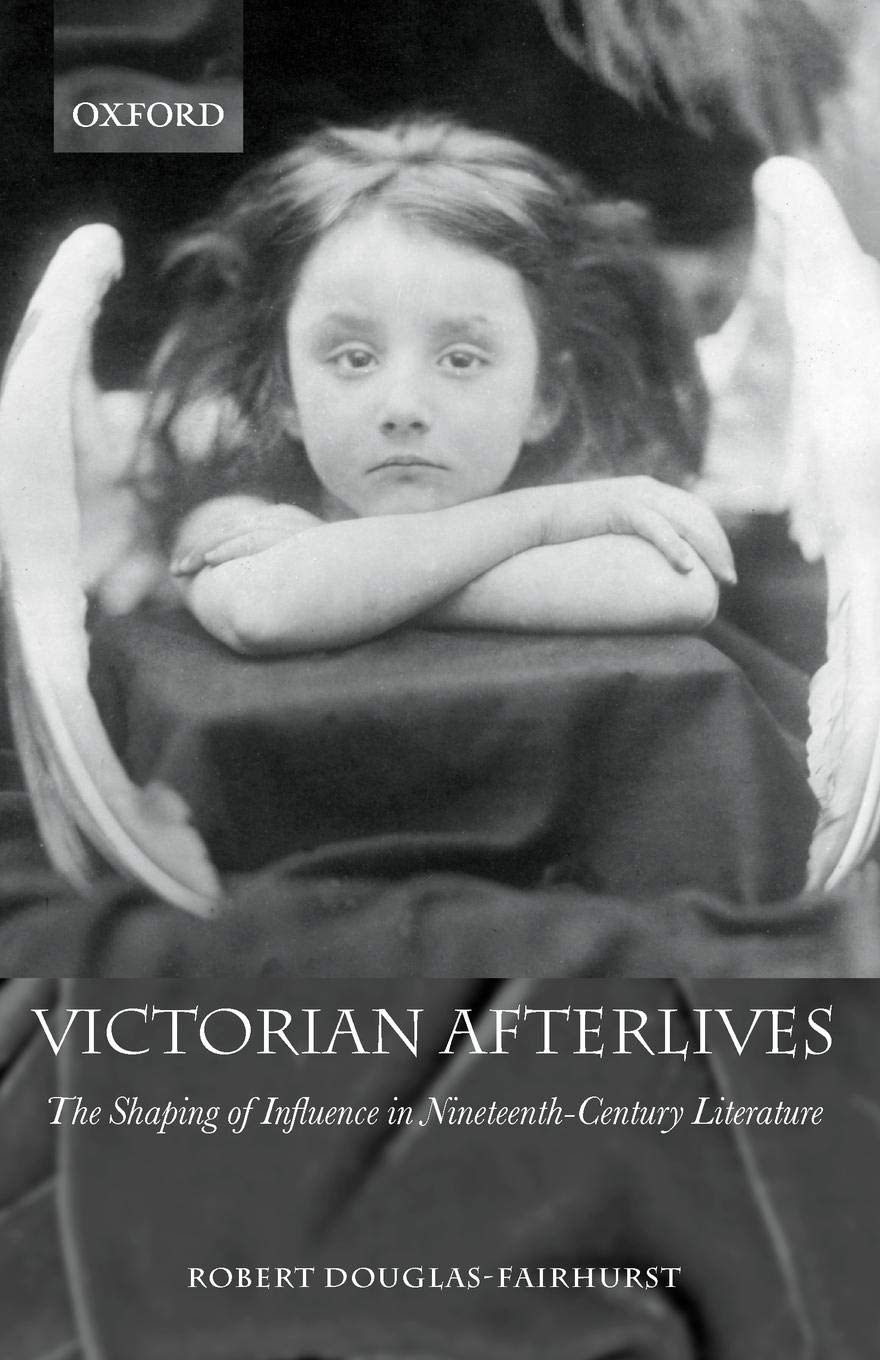 Questions of survival were much discussed during the nineteenth-century, ranging from debates over the likelihood of a personal immortality, to anxieties over the more dispersed and unpredictable aftermath of particular acts and utterances. Some of these questions emerged in the intellectual and stylistic preoccupations of individual writers, such as Dickens, Tennyson, and FitzGerald. Others contributed towards the cultural atmosphere they shared, in which shifty and overlapping ideas of 'influence' (from the seductive touch of the mesmerist to the contagious breath of the poor) became central to attempts to work out how far-reaching were the effects which people had on one another and themselves.

Victorian Afterlives sets out to recover this atmosphere, and to explain why its pressures are still being exercised on and in our own ways of thinking. Moving freely between different fields of enquiry (including literary criticism, philosophy, and the history of science), and written in a lively and accessible style, this major new study redraws the map of nineteenth-century culture to show what the Victorians made of one another, and what they might still help us make of ourselves. 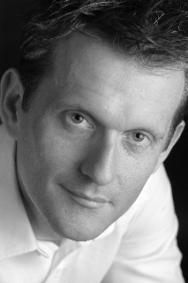