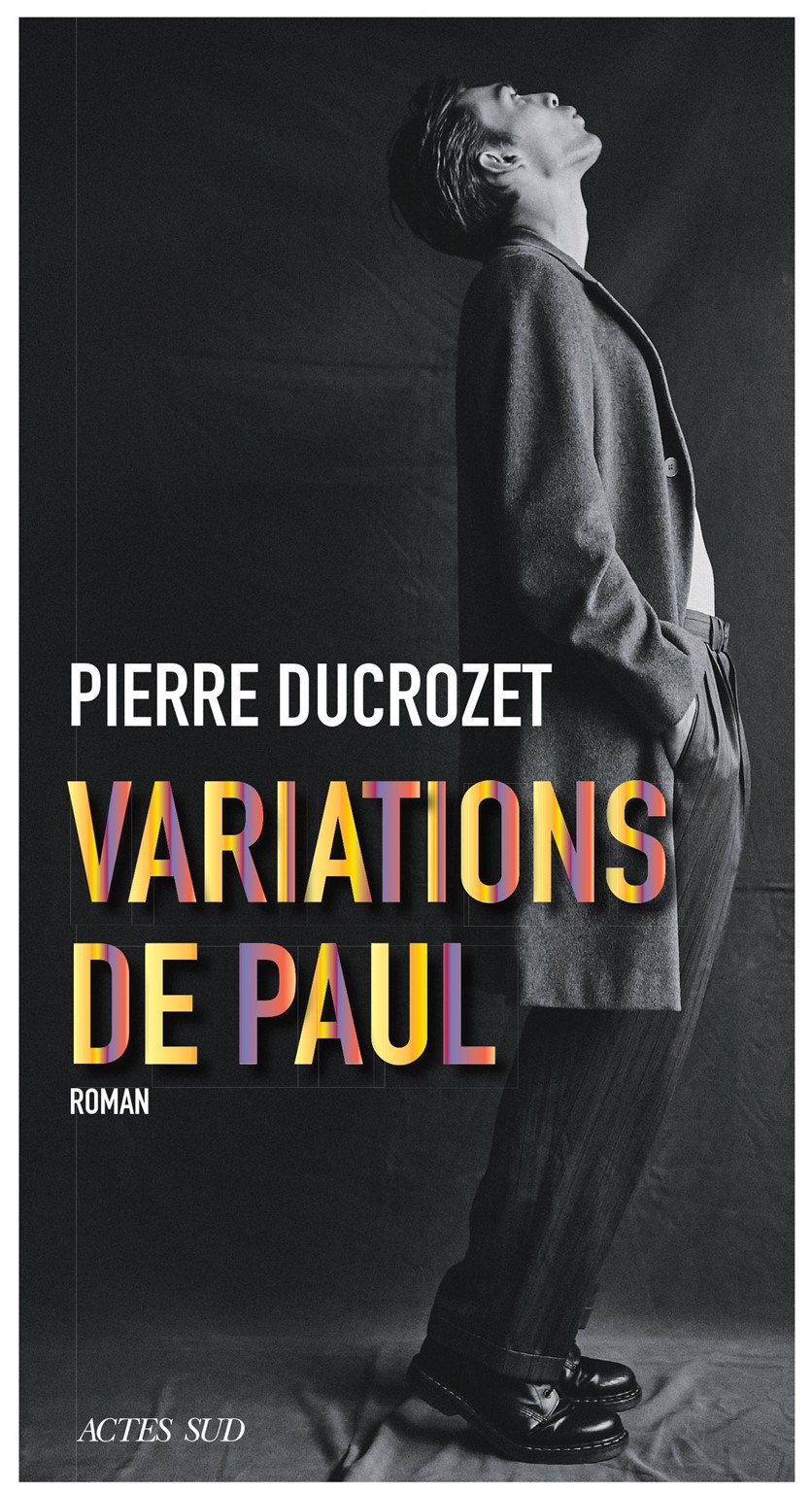 Antoine grows up playing the piano, in the shadow of the chaos that is taking over Europe, going from the melodies of Debussy to the contretemps of Thelonious Monk, until one night love finds him in a bar in the Vieux Lyon and his life turns into a waltz. His son, Paul, is a tightrope walker who turns to jazz, rock, punk, hip hop. He has a superpower: he sees sounds. He travels the world seeking moments of grace, hunting highs, keen to be dazzled. Chiara, Paul’s daughter, Antoine’s granddaughter is a child of the 80s. She listens with her skin, metabolizes through movement, taken in by the revelation of a collective trance. She mixes up what she has inherited to better hold it at a distance and squanders her attachments.

From the slopes of the Croix-Rousse in Lyon to broken lines in New York, from the Berlin underground to the dazzling light of Cap Corse, VARIATIONS OF PAUL is an epic adventure about sound over three generations, an intimate, wild and sensorial history of music that speaks of minds coming together, parties, highs and lows, oscillating between wonder and melancholy. A worried yet tender exploration of transmission, the anti-saga of a family of free spirits where love and misunderstandings are playing in all keys.

“Pierre Ducrozet has proven it to us in his previous novels, he is ambitious, he rages, he is seeking a dizzying horizon. He captures the essence of life in this eternal present that is time. He finds the architecture of incredible sound. Or silence.”
Le Figaro Litteraire

“Through Paul and his family, all moved by an ardent desire for new harmonies, Pierre Ducrozet writes the intimate and breathtaking score of the impulses that shape us and the notes that radiate...from Debussy to Daft Punk.”
Elle

“Ducrozet's new novel confirms his talent as a virtuoso and his profound approach to literature..Sentences that spin, condense or rush; words that collide, create deep sensations, images, sounds. A character close to Virginie Despentes' Vernon Subutex, Paul Maleval is a solitary and sunny being, incapable of the slightest evil and therefore constantly overwhelmed by events and overtaken by the harsh reality of life. A flamboyant new novel that confirms his place in contemporary French literature.”
Les Inrocks 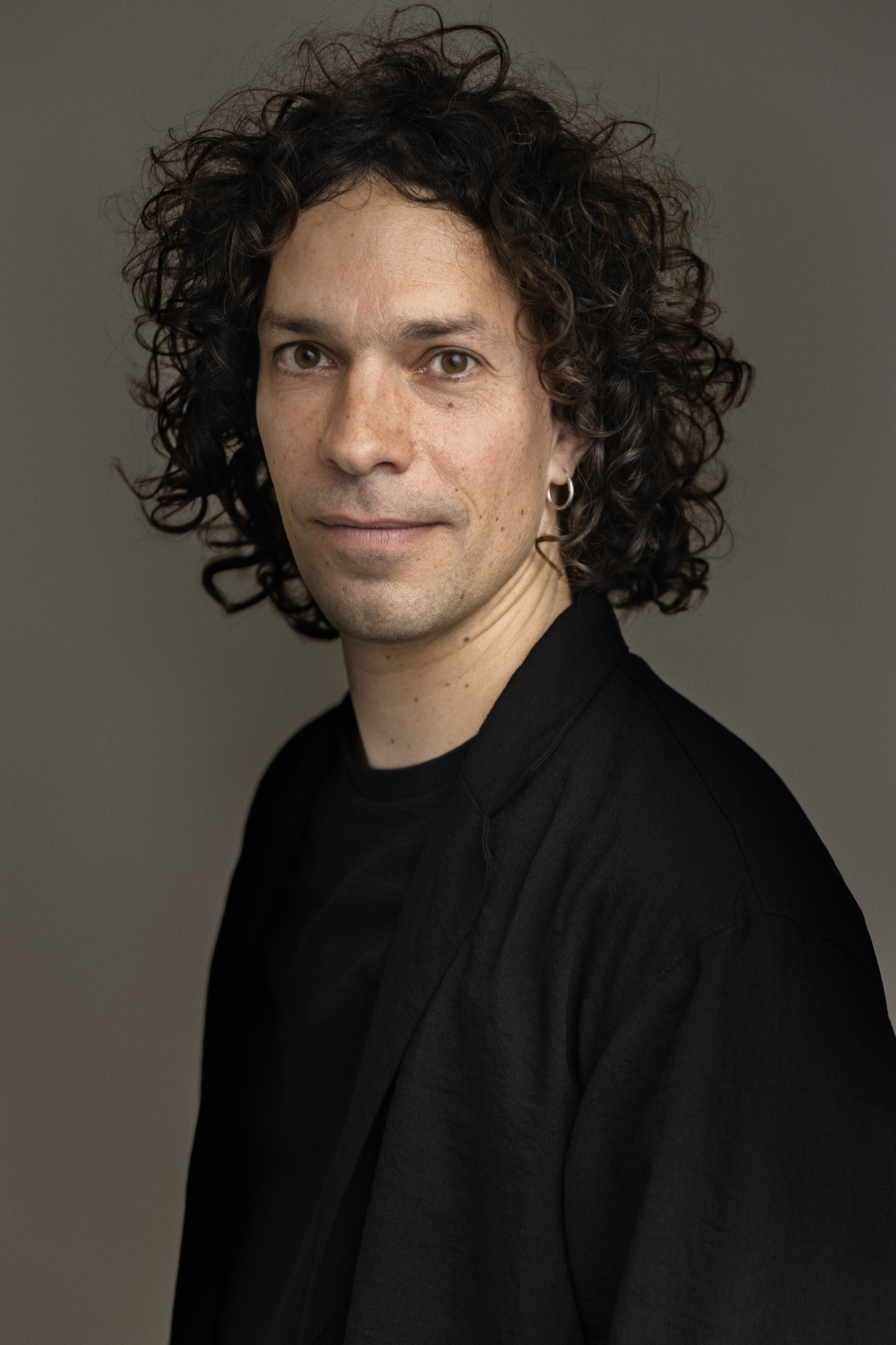