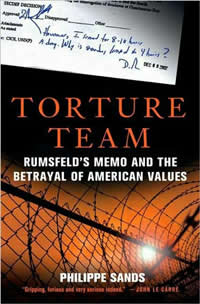 After 9/11. George W. Bush's administration declared that they were going to have to work through 'the dark side'. And they did: they turned their backs on international law and on America's history of respecting human rights. They wanted only legal advice that made it okay to torture, and they made sure they got it. Voices of dissent were sidelined, while low level officials brainstormed interrogation techniques and took their lead from Jack Bauer in 24.

In Torture Team, Philippe Sands tracks down and interviews those responsible, and makes a compelling case that, in an ugly blotch on America's recent past, war crimes were committed for which no one has yet been held to account.
'A gripping book ... one day we'll see the captains of the torture team in court.'
The Guardian
'May well be the best bit of contemporary investigative journalism you will read ... follows a paper trail and nails the truth.'
The Sunday Times 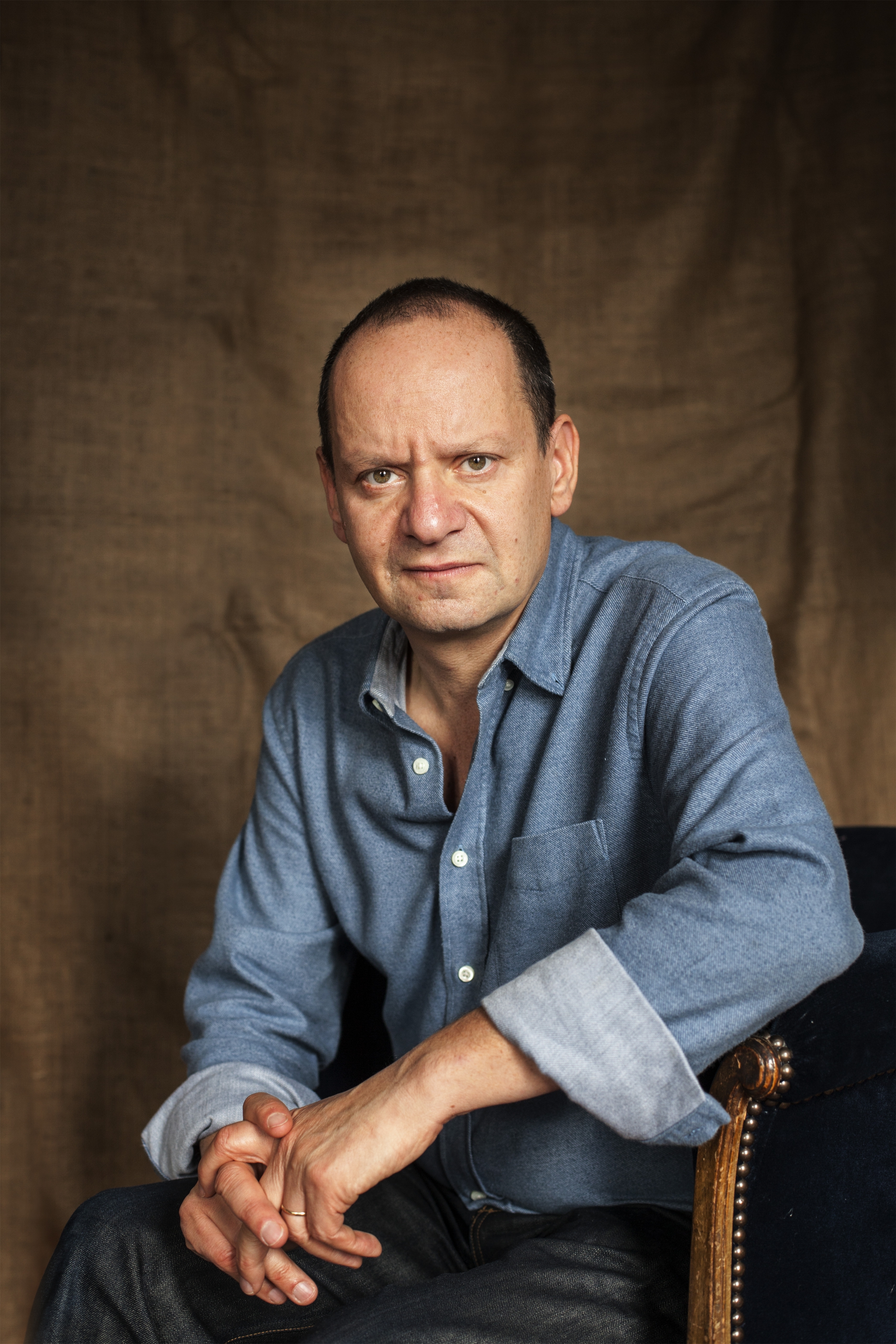