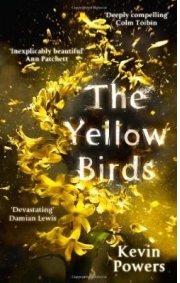 He flinches when cars drive past. His fingers clasp around the rifle he hasn't held for months. Wide-eyed strangers praise him as a hero, but he can feel himself disappearing.

Back home after a year in Iraq, memories swarm around him: bodies burning in the crisp morning air. Sunlight falling through branches; bullets kicking up dust; ripples on a pond wavering like plucked strings. The promise he made, to a young man's mother, that her son would be brought home safely.

With The Yellow Birds, poet and veteran Kevin Powers has composed an unforgettable account of friendship and loss. It vividly captures the desperation and brutality of war, and its terrible after-effects. But it is also a story of love, of great courage, and of extraordinary human survival.

Written with profound emotional insight, especially into the effects of a hidden war on families at home, The Yellow Birds is one of the most haunting, true and powerful novels of our time. 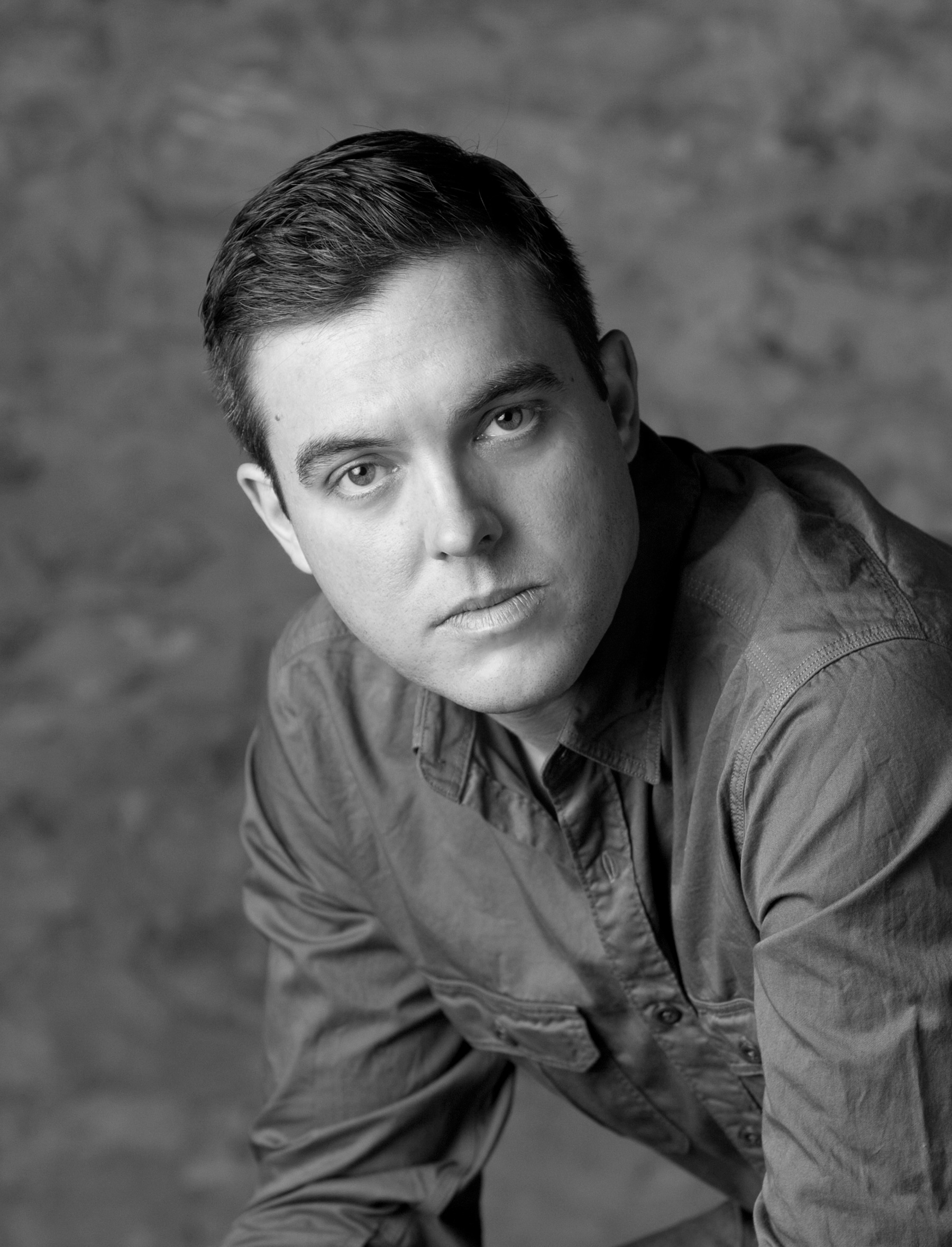