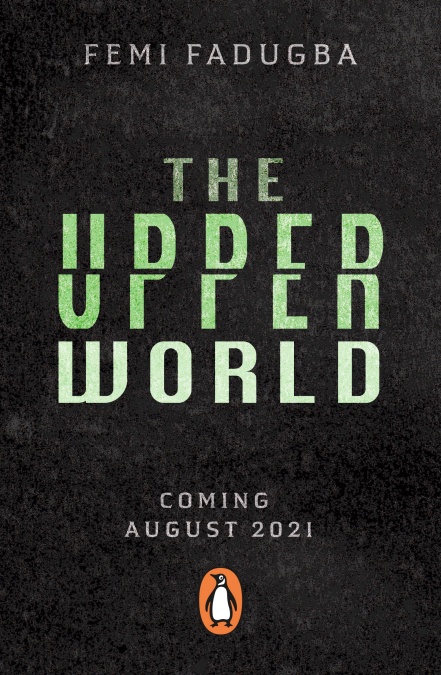 The game-changing YA thriller that defies space and time, soon to be a major Netflix movie starring Oscar-nominated Daniel Kaluuya (Get Out, Black Panther)

2020: Close to getting expelled and caught up in a deadly feud, the tensions surrounding Esso seem to be leading to a single moment in a Peckham alleyway that could shatter his future.

2035: Stripped of everything, football prodigy Rhia has just one thing left on her mind - figuring out how to avert a bullet that was fired fifteen years in the past.

Everything changes when Esso gains access to a mysterious world where he can see glimpses of the past and future, and when Rhia starts understanding the physics of it. The two must work together to master the secrets of the Upper World and seize control of their own destinies before it's too late. 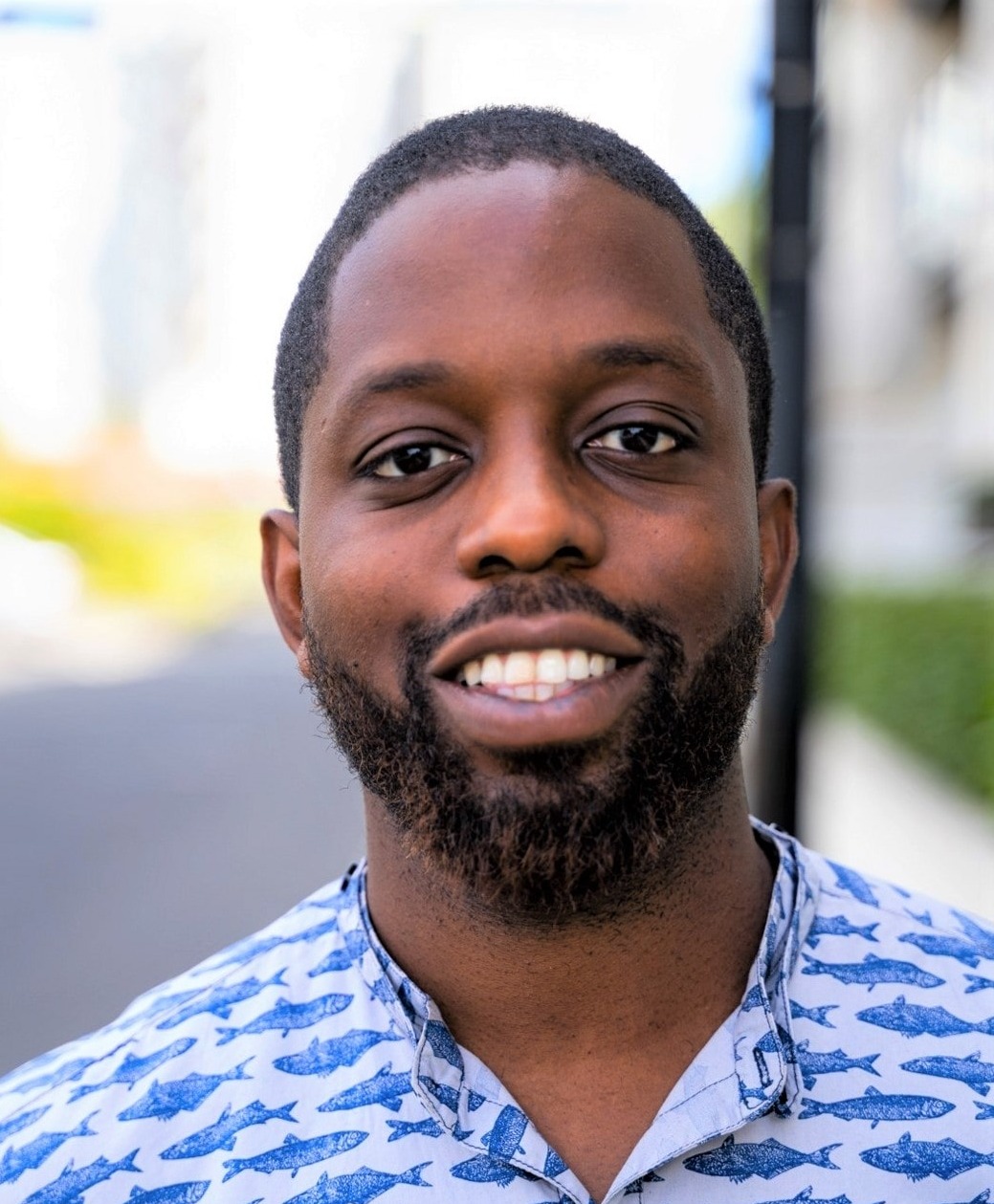