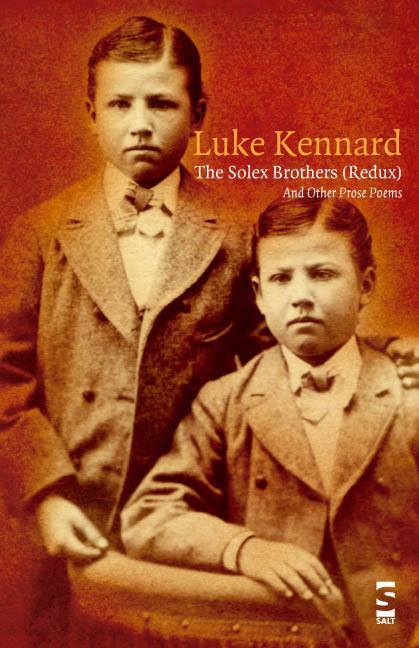 Like a toboggan of wolves who have eaten their driver, The Solex Brothers rushes blindly through the forest, drawing on the tropes and archetypes of folk tales, parables, political manifestos, philosophical tracts and grammar. Unlike a toboggan of wolves, The Solex Brothers explores the fate of the individual – albeit a rather feeble individual – and of personal responsibility in a culture of absurd, inexorable forces. Farce navigating towards moral absolution in narratives at once Fauvist and Baroque, expunging the twee with a reformist's remorseless vigour; cherishing its influences with a poststructuralist’s vertical rigour; and, at times, chasing its tail with a schoolboy’s reductive snigger. Like a toboggan of wolves who are beginning to regret having set-upon and eaten their driver, the world of The Solex Brothers is funny, sad and irretrievably lost 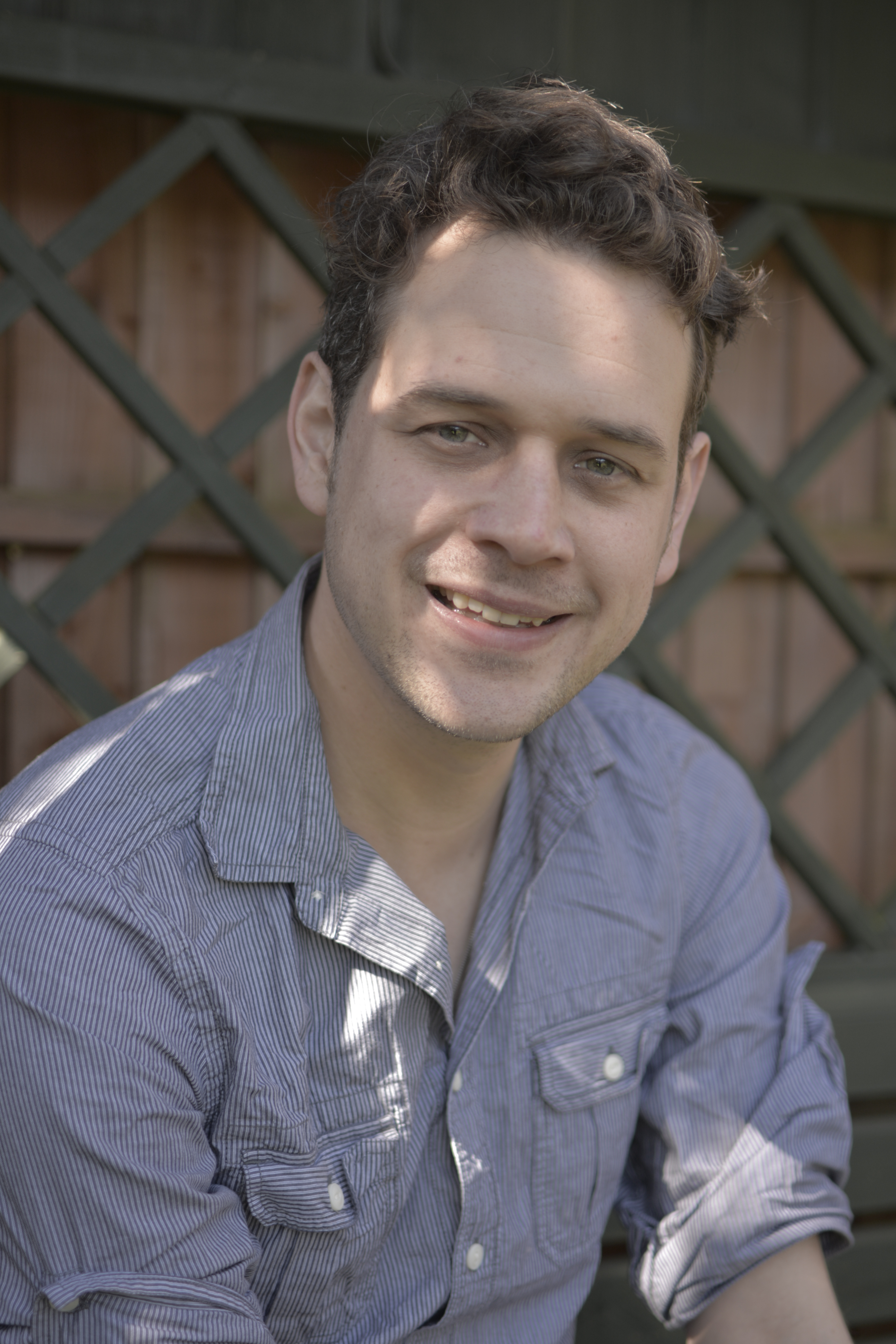