The Snow and the Works on the Northern Line

Sybil Wiseman has just started work as a cataloguer at the Royal Institute of Prehistorical Studies (RIPS) in Greenwich Park. It is a quirky and venerable organization, poised between 19th century academic ideals and a more recent quest to ‘engage with the 21st century’ i.e. it needs to come up with some money-making schemes to avoid having to close.

Sybil is dismayed when her old university tutor, Helen Hansen, is appointed as the Institute’s new Head of Trustees. Helen is famed for her academic chutzpah, driving ambition and tremendous sex appeal, she is brimming with bogus (in Sybil’s opinion) ideas, and ghastly schemes for how the Institute can ‘build its brand’ and ‘monetize its archeological finds’. The hostility is mutual, and relations between them deteriorate further when Helen seduces Sybil’s boyfriend, Simon.

Betrayed and broken-hearted, Sybil’s grasp on the basics – eating, sleeping, working – grows increasingly tenuous. Her only coherent thought is her dislike of Helen. She longs to avenge herself on her enemy; to expose her as a fraud. But how?

The Snow and the Works on the Northern Line is a quirky gem with a darkly beating heart; an account of things – and people – lost, found and misplaced. It is a story about love, grief and self-preservation: letting go and moving on. 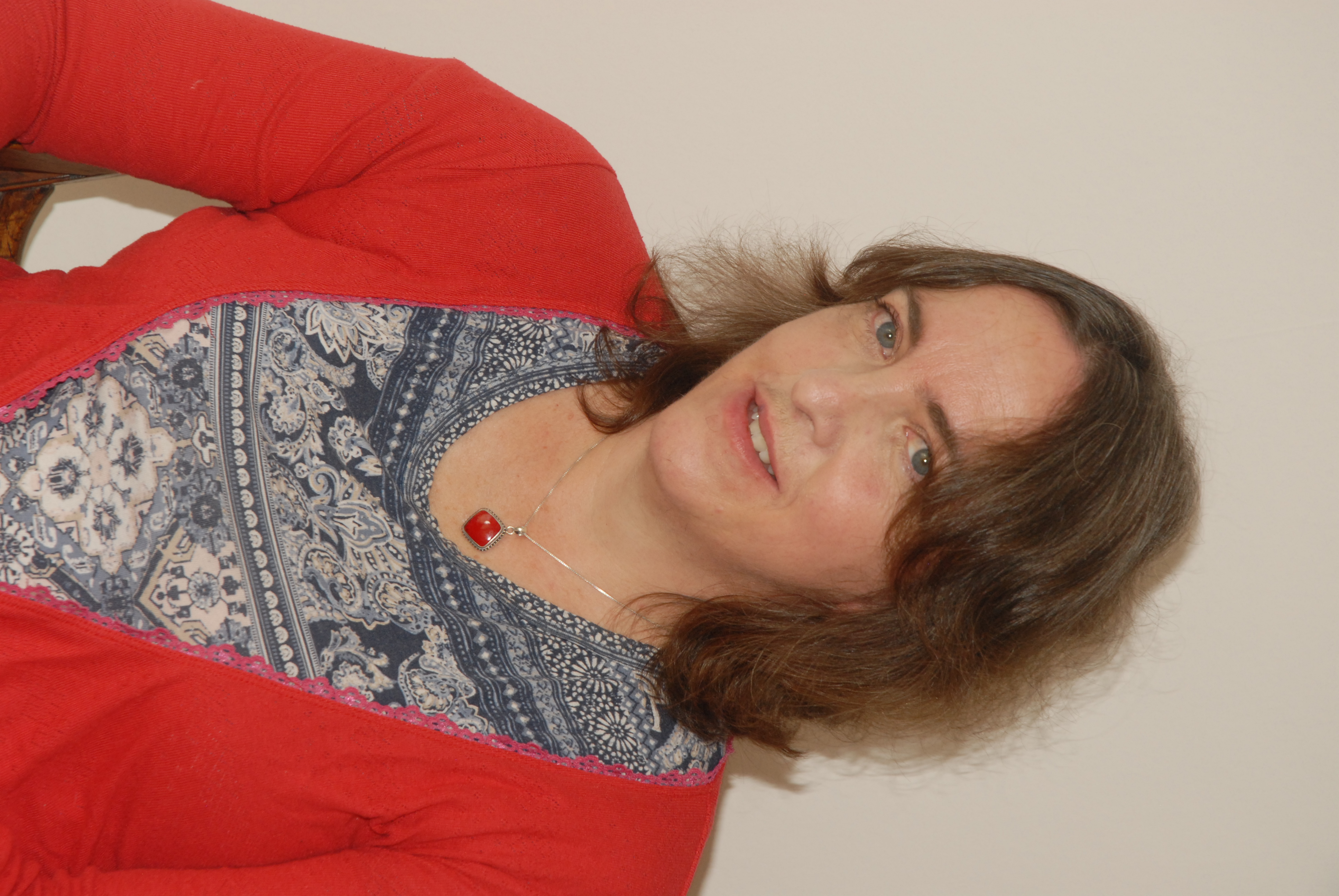