The Roar of the Lion 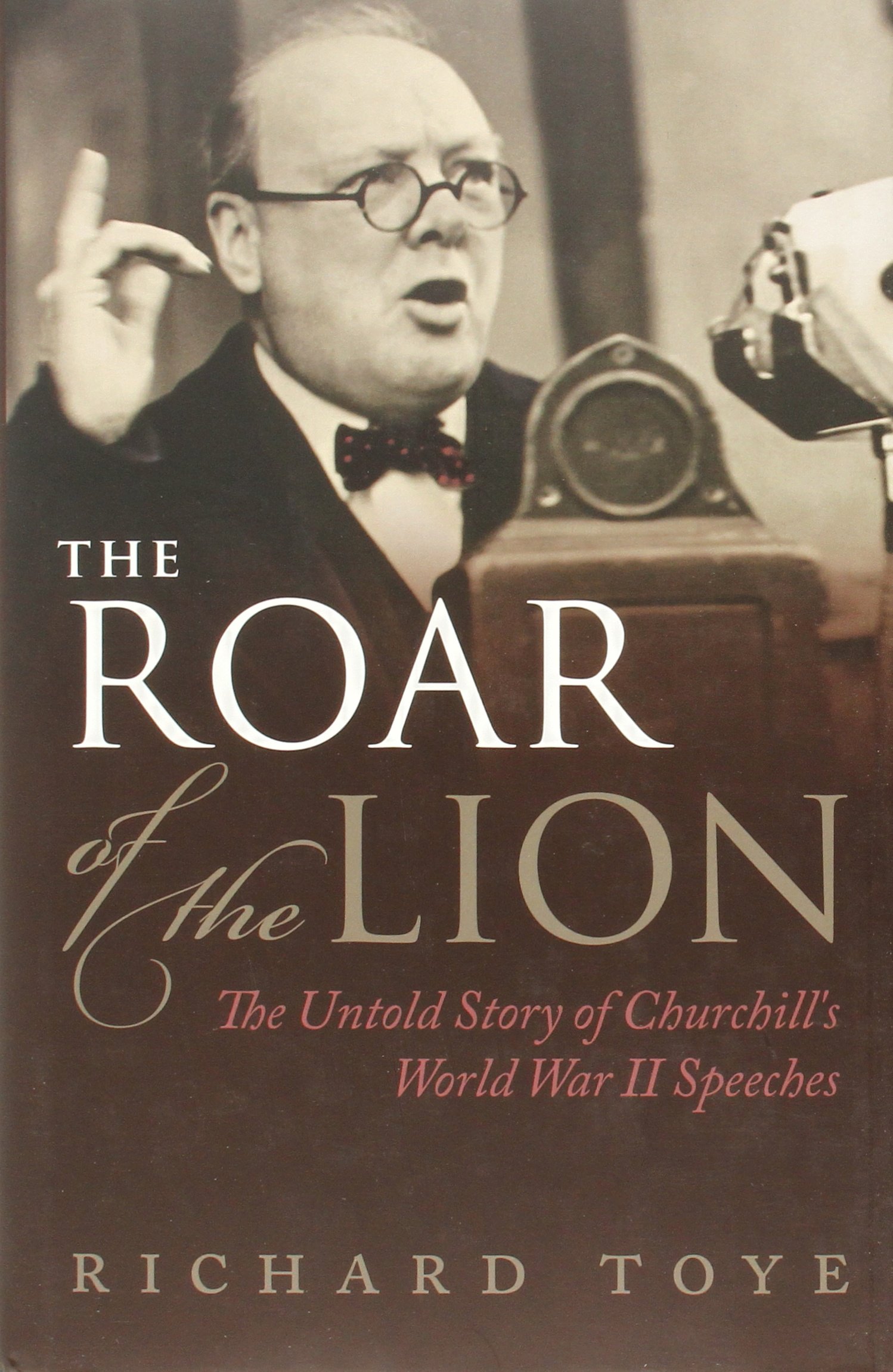 The popular story of Churchill's war-time rhetoric is a simple one: the British people were energized and inspired by his speeches, which were almost universally admired and played an important role in the ultimate victory over Nazi Germany. Richard Toye now re-examines this accepted national story - and gives it a radical new spin.

Using survey evidence and the diaries of ordinary people, he shows how reactions to Churchill's speeches at the time were often very different from what we have always been led to expect. His first speeches as Prime Minister in the dark days of 1940 were by no means universally acclaimed - indeed, many people thought that he was drunk during his famous 'finest hour' broadcast - and there is little evidence that they made a decisive difference to the British people's will to fight on.

In actual fact, as Toye shows, mass enthusiasm sat side-by-side with considerable criticism and dissent from ordinary people. Yes, there were speeches that stimulated, invigorated, and excited many. But there were also speeches which caused depression and disappointment in many others, and which sometimes led to workplace or family arguments. Yet this more complex reality has been consistently obscured from the historical record by the overwhelming power of a treasured national myth.

The first systematic, archive based examination of Churchill's World War II rhetoric as a whole, The Roar of the Lion considers his oratory not merely as a series of 'great speeches', but as calculated political interventions which had diplomatic repercussions far beyond the effect on the morale of listeners in Britain. Considering his failures as well as his successes, the book moves beyond the purely celebratory tone of much of the existing literature. It offers new insight into how the speeches were written and delivered - and shows how Churchill's words were received at home, amongst allies and neutrals, and within enemy and occupied countries.

This is the essential book on Churchill's war-time speeches. It presents us with a dramatically new take on the politics of the 1940s - one that will change the way we think about Churchill's oratory forever. 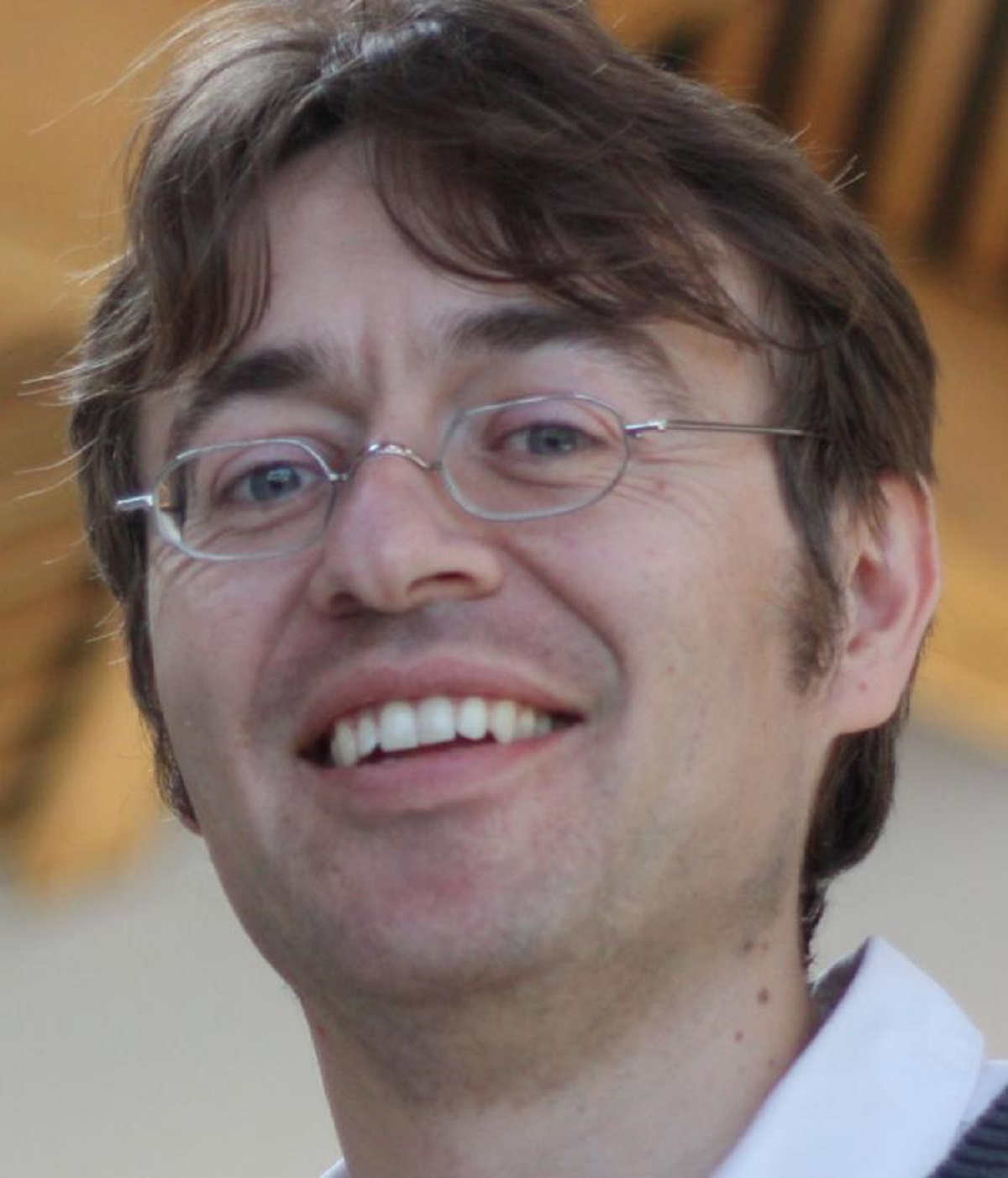