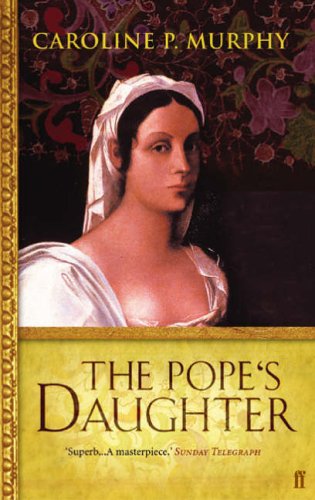 Felice della Rovere was born in 1483 into an extraordinary time in Rome's history, its new Golden Age, the High Renaissance. Felice was to witness Michelangelo paint the Sistine Ceiling, her father Pope Julius II lay the foundation stone for New Saint Peter's, and herself immortalized by Raphael in the frescoes in the Vatican Palace apartments. But she was no reticent bystander. When she became regent, Felice fought off all attempts to interfere with her rule, engaging in a bitter feud with her stepson which culminated in murder. Caroline Murphy sheds fascinating light on Felice's daily life - how she dealt with squabbles amongst servants, why she always knew the exact contents of her wine cellar, and her advice on the best way to bribe a Pope.

"Caroline Murphy...does not shy away from the intricacies of dynastic policies, but has the ability to step aside to explain what is really going on...THE POPE'S DAUGHTER is a masterpiece..."
Sunday Telegraph 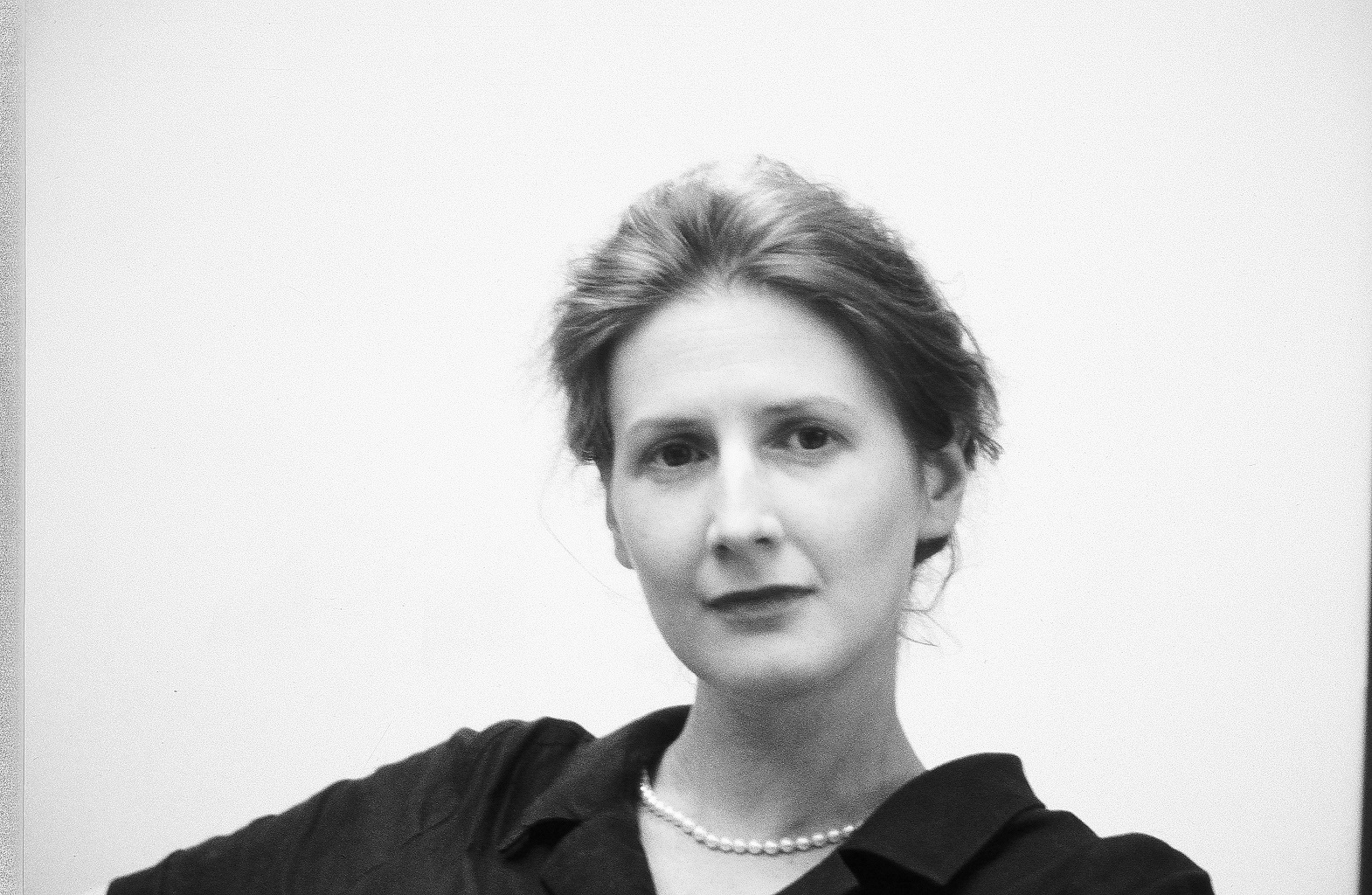