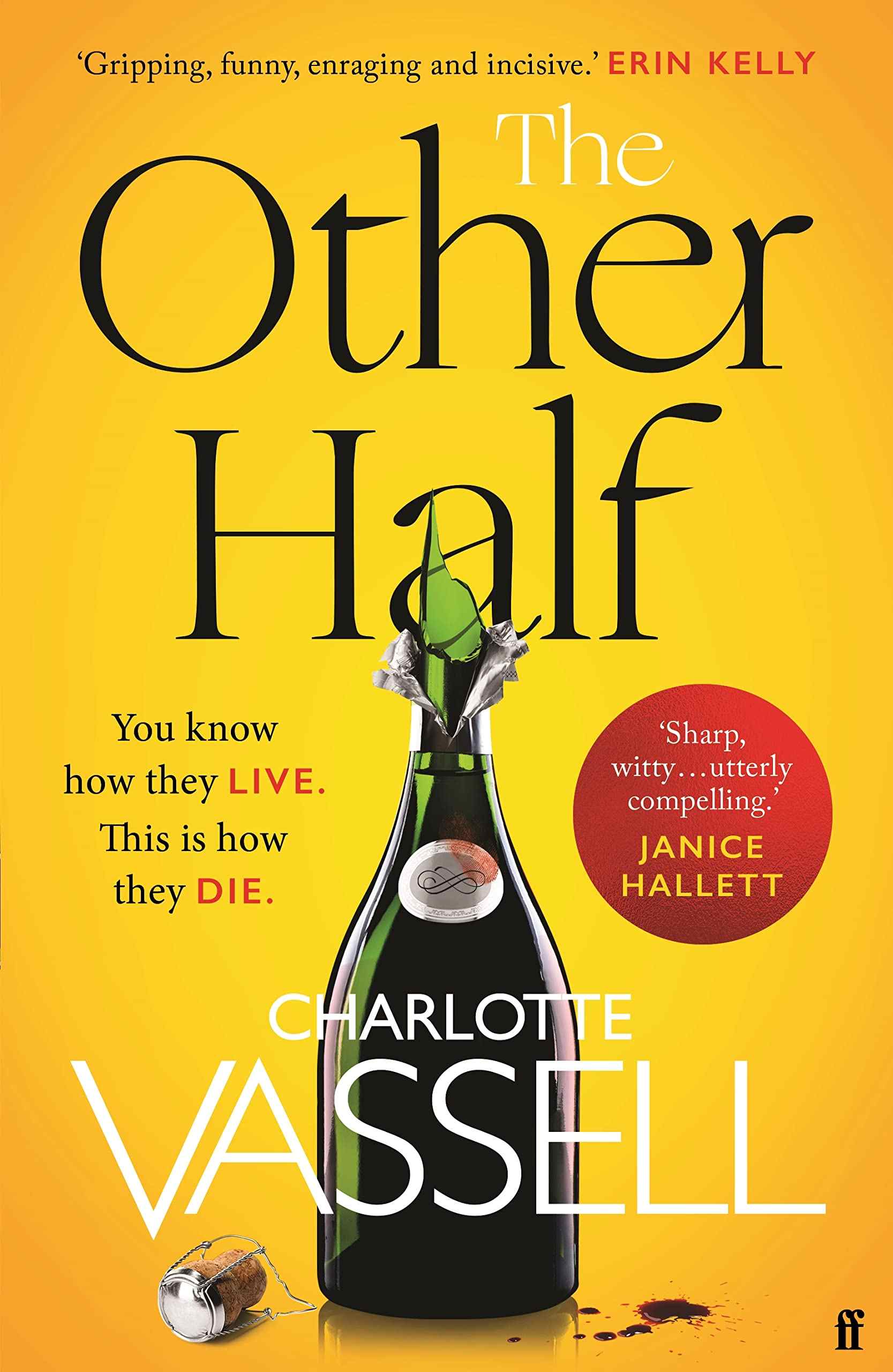 'As sharp, witty and energetic as it is bitingly satirical.' - Janice Hallett

'An incredibly accomplished debut. The writing is pin-sharp and skewers class and pretension with hilarious precision . . . Vassell is a unique and much-needed voice in crime fiction, and sure to be a new favourite for many!' - Cailean Steed

Rupert's 30th is a black tie dinner at the Kentish Town McDonald's - catered with cocaine and Veuve Clicquot.

His girlfriend Clemmie is found murdered on Hampstead Heath. All the party-goers have alibis. Naturally.

This investigation is going to be about Classics degrees and aristocrats, Instagram influencers and who knows who. Or is it whom? Detective Caius Beauchamp isn't sure. He's sharply dressed, smart, and as into self-improvement as Clemmie - but as he searches for the dark truth beneath the luxury, a wall of staggering wealth threatens to shut down his investigation before it's begun.

Can he see through the tangled set of relationships in which the other half live, and die, before the case is taken out of his hands?

Bitingly funny, full of twists, and all too close to reality, this is a stunning debut from your next favourite crime writer. 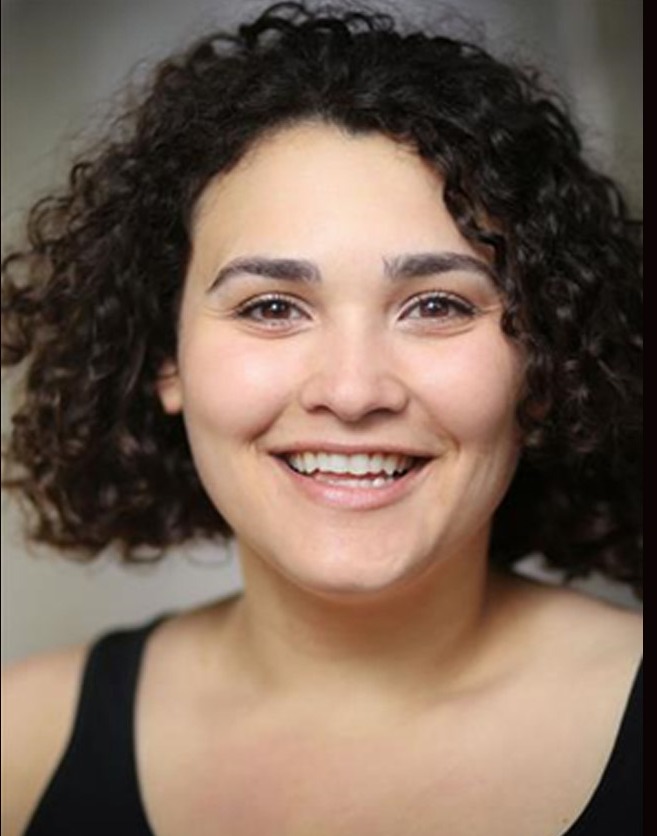