The Minister and the Murderer 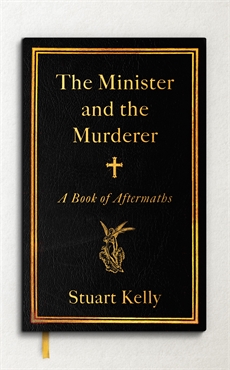 In 1969, James Nelson confessed to murder, served a prison sentence, then applied to be ordained as a minster in the Scottish Church (The Kirk). The case split the church in two, and challenged the institution to consider its most basic functions, obligations and duties. Part of the problem was that James Nelson's crime was no ordinary crime. The bible has a lot to say about murder, but not about this particular variety of murder.

Stuart Kelly uses the case of Nelson to write a compelling history of the church in Scotland, of biblical and literary accounts of forgiveness and sin. The Minister and The Murderer is a gripping piece of literary detective work weaving textual analysis with memoir and narrative non-fiction. This is a book of soul-searching and speculation, deep thinking and fine writing. It is a knotty, riveting and mind-expanding investigation of truth and faith. 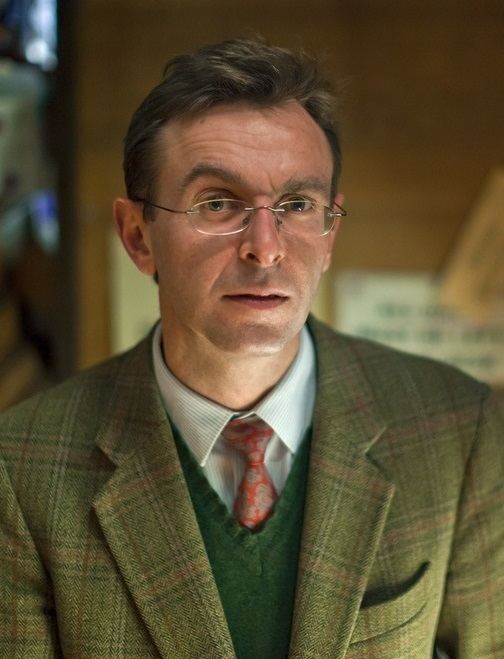