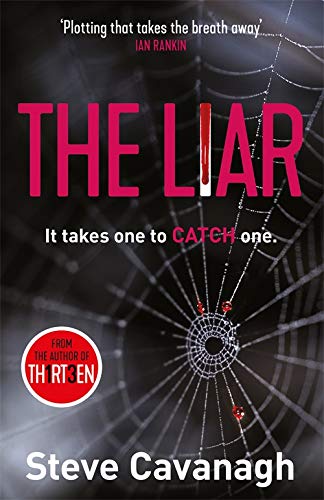 Leonard Howell's worst nightmare has come true: his daughter Caroline has been kidnapped. Not content with relying on the cops, Howell calls the only man he trusts to get her back.

Eddie Flynn knows what it's like to lose a daughter and vows to bring Caroline home safe. Once a con artist, now a hotshot criminal attorney, Flynn is no stranger to the shady New York underworld.

However, as he steps back into his old life, Flynn realizes that the rules of game have changed - and that he is being played. But who is pulling the strings? And is anyone in this twisted case telling the truth...?

A missing girl, a desperate father and a case that threatens to destroy everyone involved - Eddie Flynn's got his work cut out in the thrilling new novel from the author of THE DEFENCE. 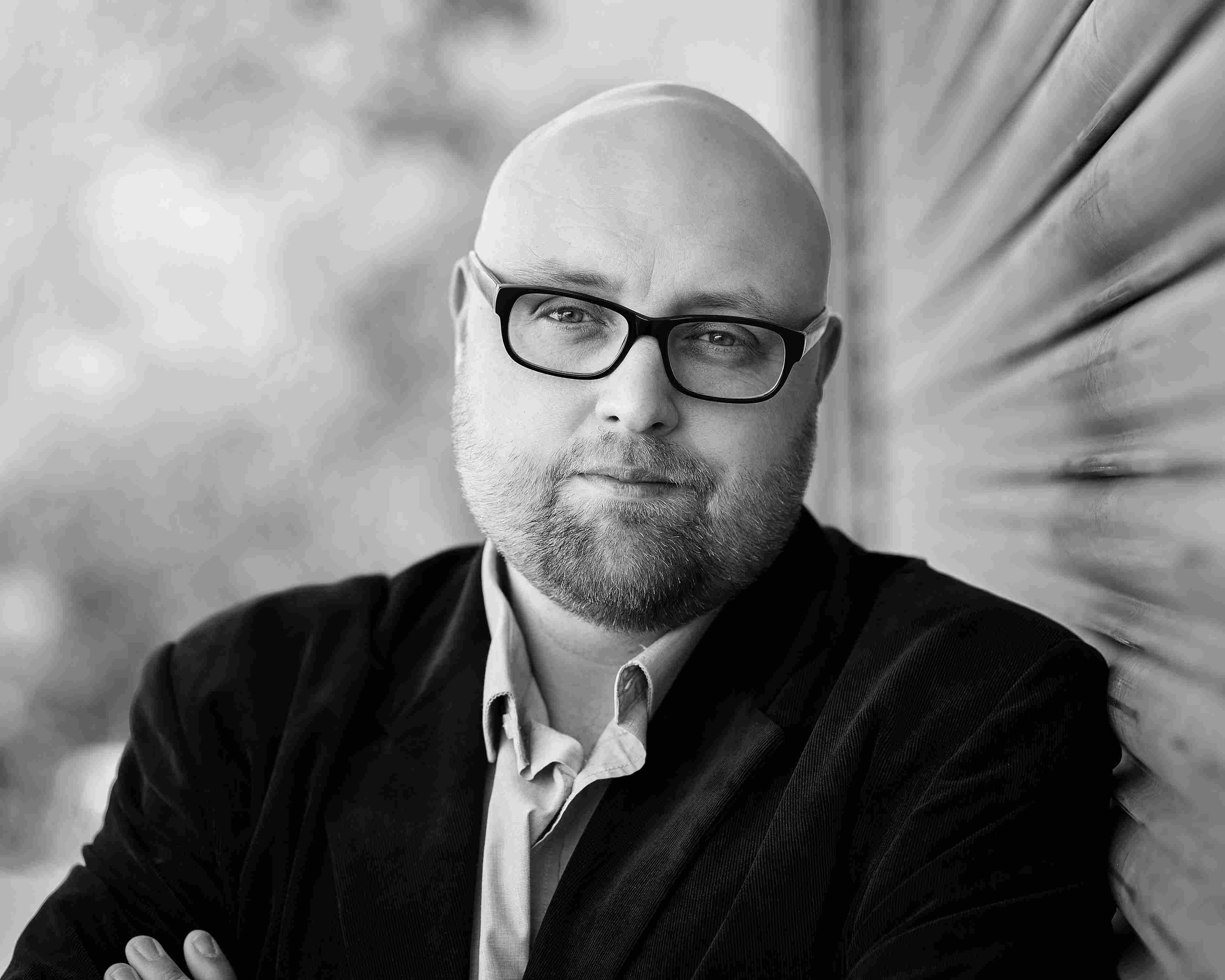