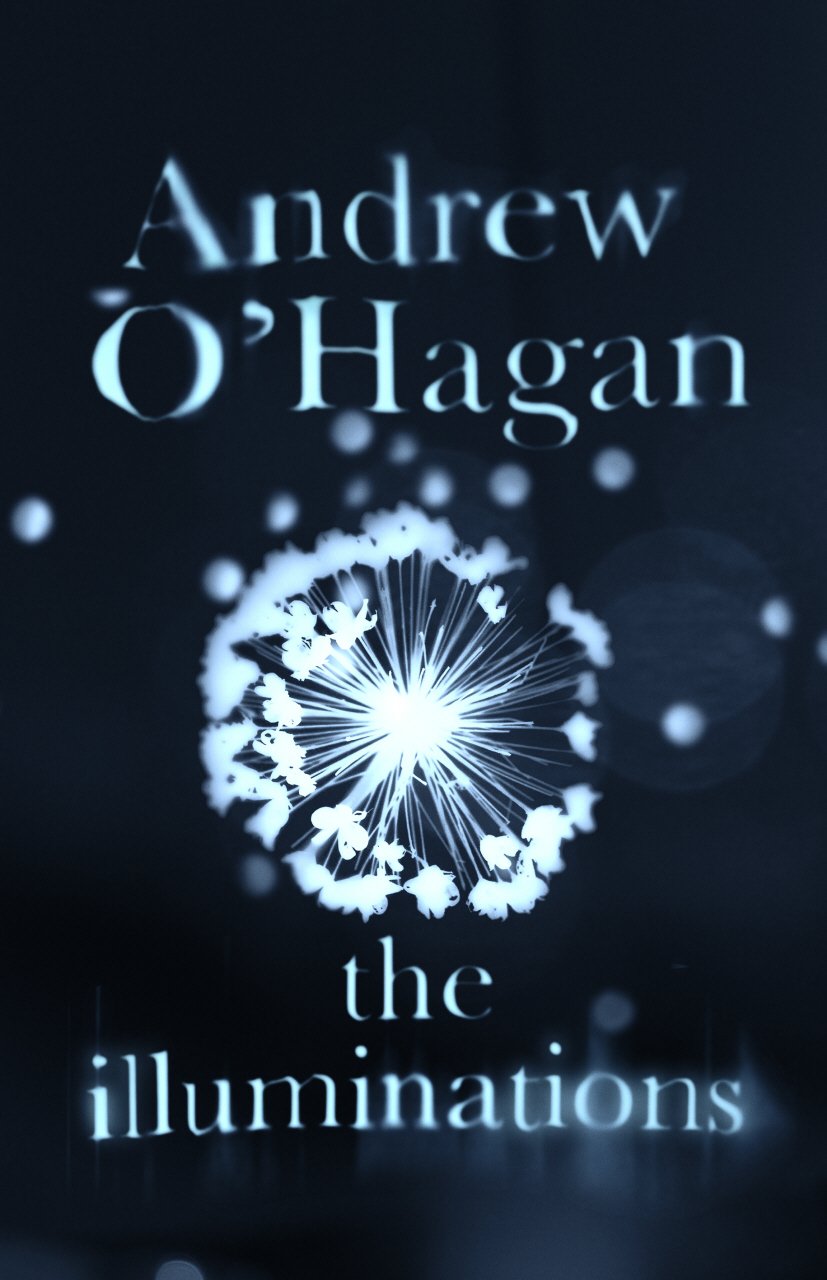 How much do we keep from the people we love? Why is the truth so often buried in secrets? Can we learn from the past or must we forget it? The Illuminations, Andrew O'Hagan's fifth novel, is a beautiful, deeply charged story about love and memory, about modern war and the complications of fact.

Standing one evening at the window of her house by the sea, Anne Quirk sees a rabbit disappearing in the snow. Nobody remembers her now, but this elderly woman was in her youth a pioneer of British documentary photography. Her beloved grandson, Luke, now a captain with the Royal Western Fusiliers, is on a tour of duty in Afghanistan, part of a convoy taking equipment to the electricity plant at Kajaki. Only when Luke returns home to Scotland does Anne's secret story begin to emerge, along with his, and they set out for an old guest house in Blackpool where she once kept a room. 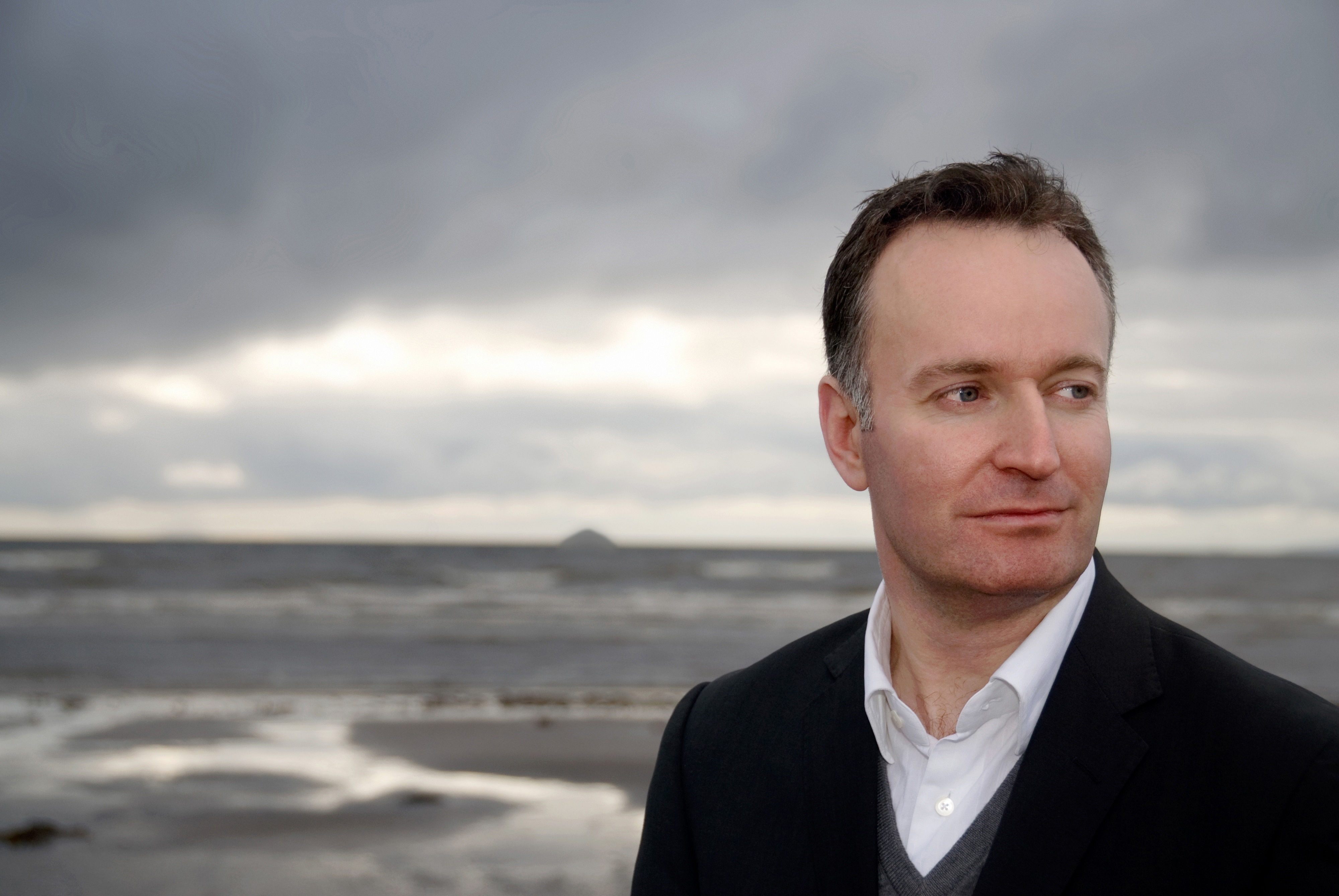