The Idea Of India 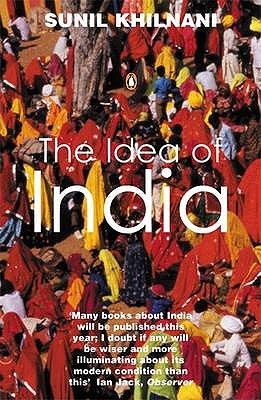 "The Idea of India" was originally published to mark the 50th anniversary of India's independence. As well as looking at modern Indian history it also looks at politics, culture and identity and serves as an introduction to modern Indian history. At the heart of India's self-image since independence has been "the idea of India" - modern, technocratic, egalitarian, secular, but the tensions between the idea and the reality have become almost intolerable. With the legacy of Nehru and Gandhi everywhere under attack and ferociously religious and militant politicians in power has the idea of India lost all meaning? 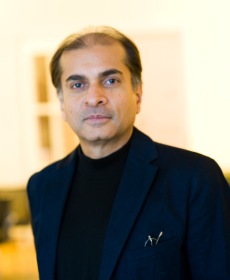