The Half-God of Rainfall 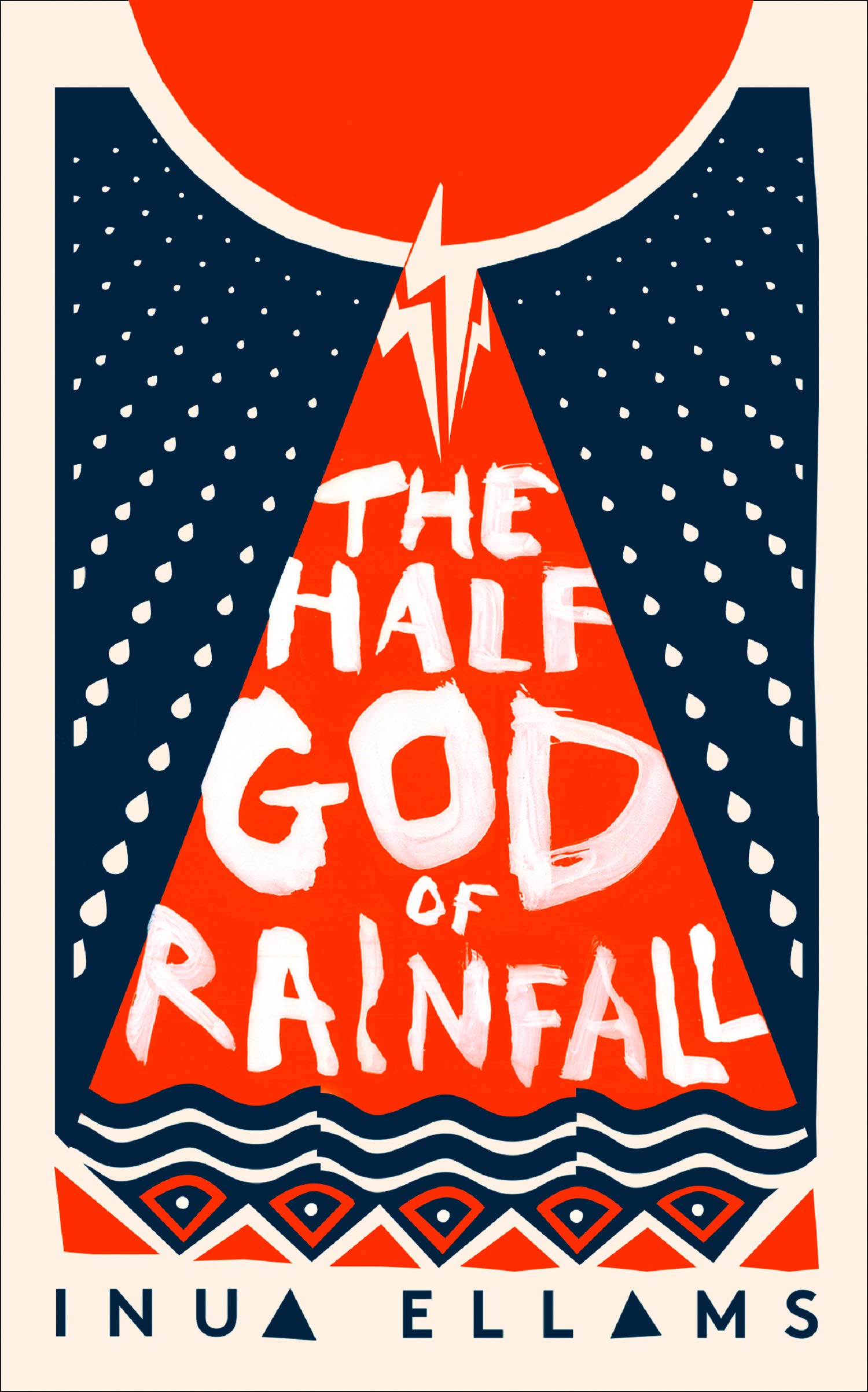 From the award-winning poet and playwright behind Barber Shop Chronicles, The Half-God of Rainfall is an epic story and a lyrical exploration of pride, power and female revenge.

There is something about Demi. When this boy is angry, rain clouds gather. When he cries, rivers burst their banks and the first time he takes a shot on a basketball court, the deities of the land take note.

His mother, Modupe, looks on with a mixture of pride and worry. From close encounters, she knows Gods often act like men: the same fragile egos, the same unpredictable fury and the same sense of entitlement to the bodies of mortals.

She will sacrifice everything to protect her son, but she knows the Gods will one day tire of sports fans, their fickle allegiances and misdirected prayers. When that moment comes, it won’t matter how special he is. Only the women in Demi’s life, the mothers, daughters and Goddesses, will stand between him and a lightning bolt. 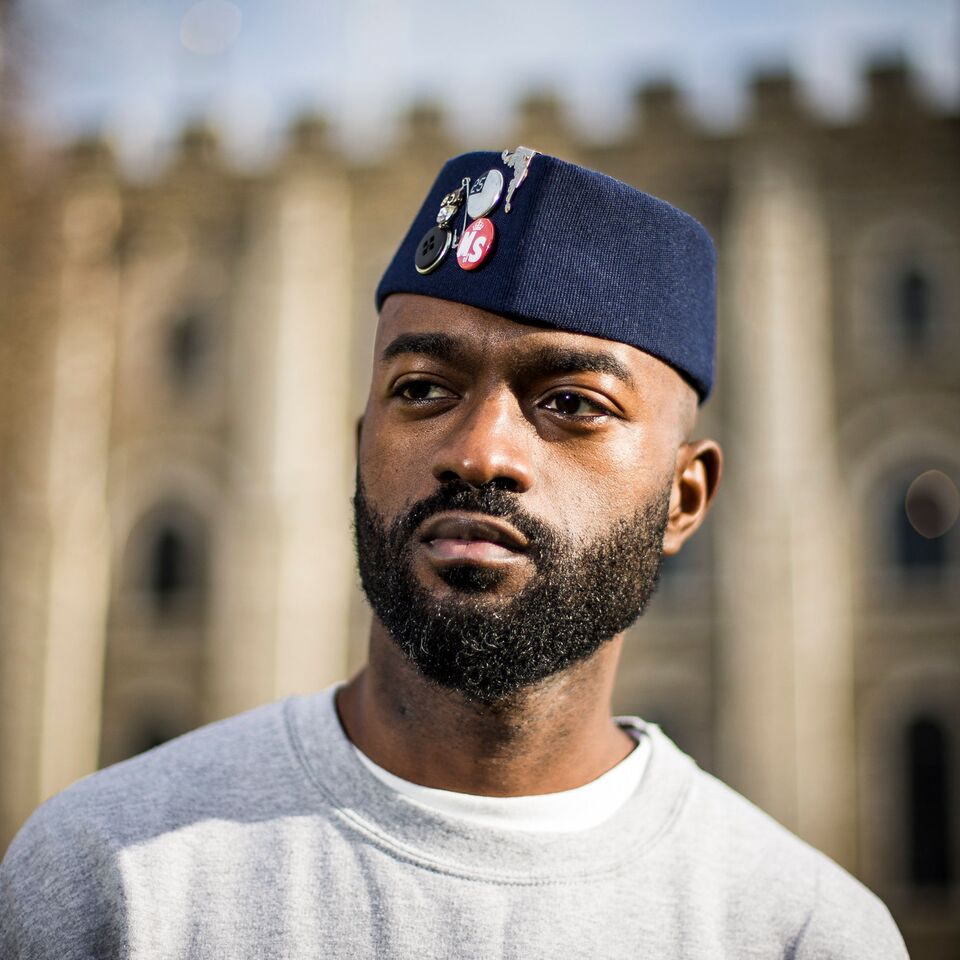