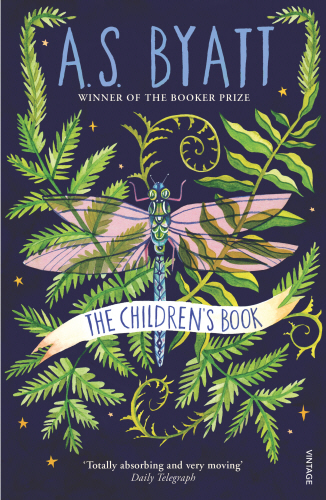 Olive Wellwood is a famous writer, interviewed with her children gathered at her knee. For each of them she writes a separate private book, bound in different colours and placed on a shelf. In their rambling house near Romney Marsh they play in a story-book world - but their lives, and those of their rich cousins, children of a city stockbroker, and their friends, the son and daughter of a curator at the new Victoria and Albert Museum, are already inscribed with mystery. Each family carries their own secrets.

Into their world comes a young stranger, a working-class boy from the potteries, drawn by the beauty of the Museum's treasures. And in midsummer a German puppeteer arrives, bringing dark dramas. The world seems full of promise but the calm is already rocked by political differences, by Fabian arguments about class and free love, by the idealism of anarchists from Russia and Germany. The sons rebel against their parents' plans and, the girls dream of independent futures, becoming doctors or fighting for the vote.

This vivid, rich and moving saga is played out against the great, rippling tides of the day, taking us from the Kent marshes to Paris and Munich and the trenches of the Somme. Born at the end of the Victorian era, growing up in the golden summers of Edwardian times, a whole generation were heading to the darkness ahead and, in their innocence, they were betrayed unintentionally by the adults who loved them. In a profound sense, this novel is indeed the children's book. 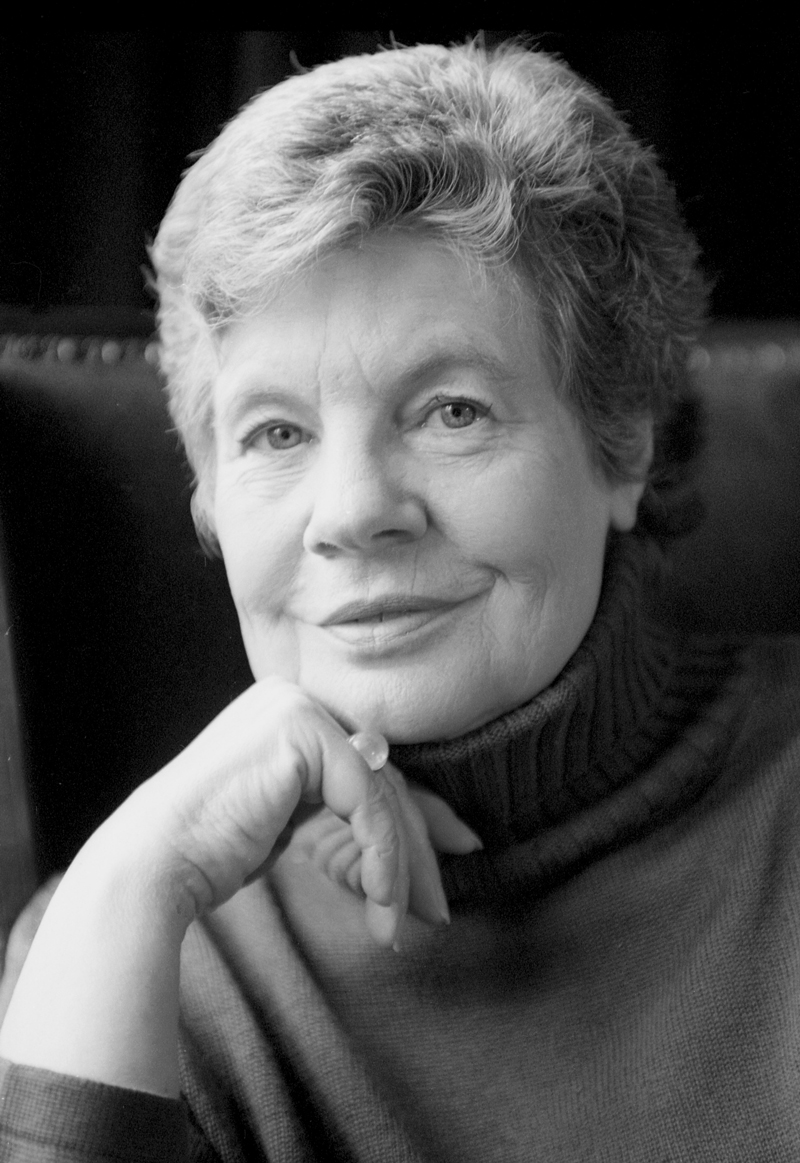