the 13th Labour of Hercules: Inside the Greek Crisis 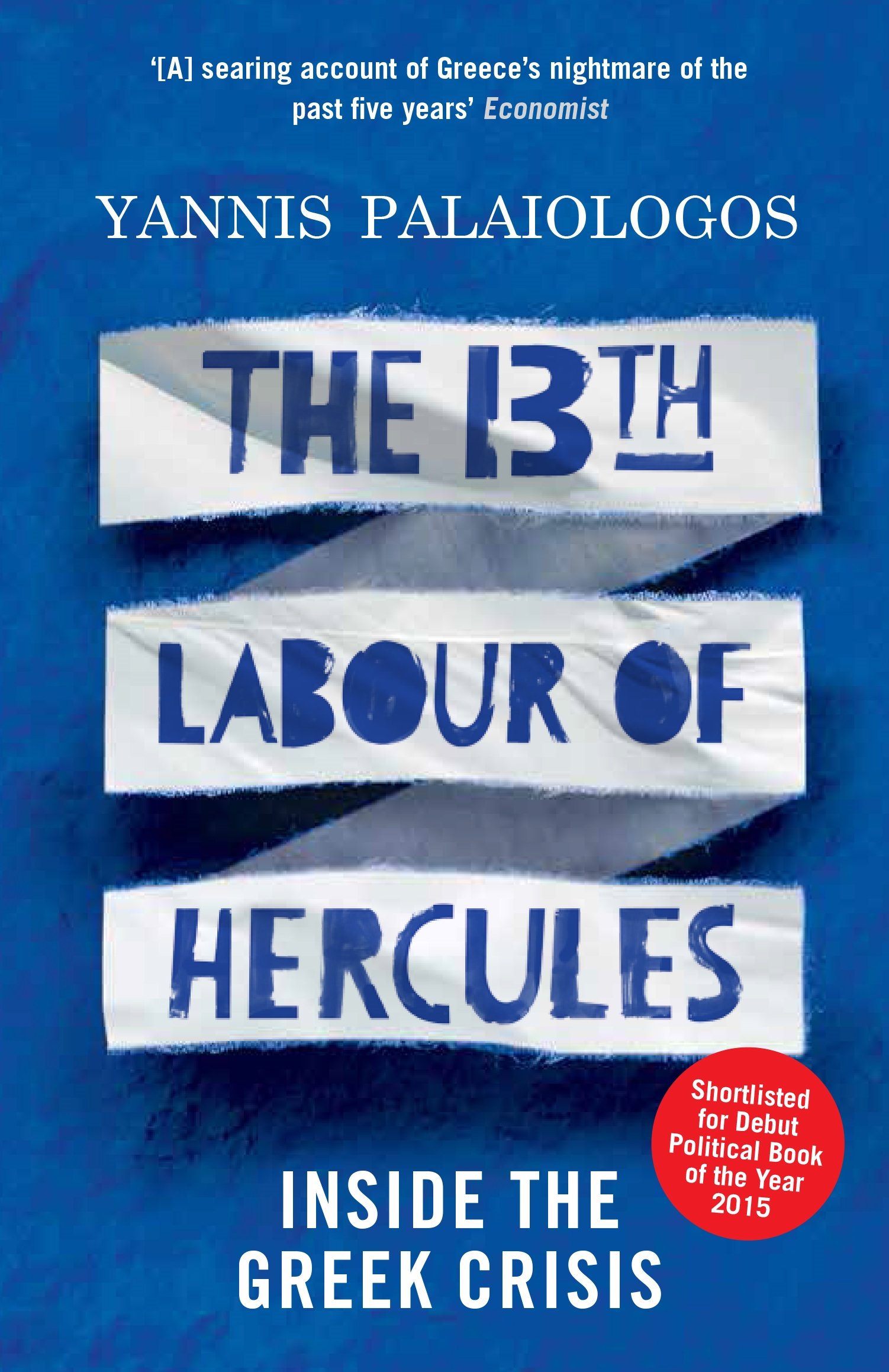 Since the revelation of its massive hidden deficit in late 2009, Greece has been at the centre of the world's attention. Observers around the globe have watched with morbid fascination as the country has repeatedly flirted with political and financial chaos, as one failed rescue programme has followed another, as extremism spread and its official creditors bickered about the causes of its inability to recover. How did a prosperous, seemingly advanced economy in the heart of Europe collapse so precipitously? And why has it proved so hard for it to stand on its feet again? These are the central questions running through The 13th Labour of Hercules. Through a series of compelling stories - from a cancer sufferer depending on charitable health care, to the Financial Minister charged with clearing up tax evasion, to the union bosses fighting mass unemployment and the workings of a prejudiced, corrupt government - it brings to life the social, cultural and political forces that left Greece defenceless when the global economic hurricane came, and the vicious interplay between economic depression, institutional failure and social breakdown since the country's Great Crisis began.