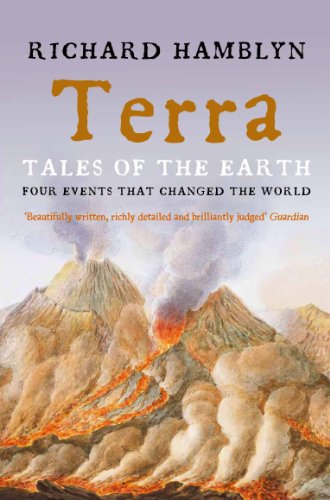 Richard Hamblyn tells us four true stories, each of which bear historical witness to the earth's unimaginable force, and each of which would prove to be a turning point in the history of science. In engaging and masterful prose, presented in the form of personal accounts set against the backdrop of the violence of nature, he tells of the Lisbon earthquake of 1755; the weather-panics of the summer of 1783; the eruption of Krakatau in 1883; and the Hilo tsunami of 1946. Gathering incremental energy as it proceeds, each of the book's four examples in turn reflect backwards and forwards upon its chain of neighbours: the earthquake precipitated a tsunami wave; the strange weather was caused by a volcanic eruption; the volcano was responsible for both a tsunami and an episode of climatic change; and the tsunami was precipitated by an earthquake. Arranged under the headings of the four elements, Earth, Air, Fire and Water, the story at the heart of the book emerges from the connections between these sections. The energies of the earth are forever engaged in the pursuit of equilibrium, and it is this circular sense of the earth's deep connections that gives shape and meaning to "Terra", the story of how the earth's deep unity has been revealed and understood in moments of extremis. Praise for "The Invention of Clouds": 'Elegantly written and richly diverting.' - "Guardian". 'I was entranced' - Miranda Seymour, "Independent". 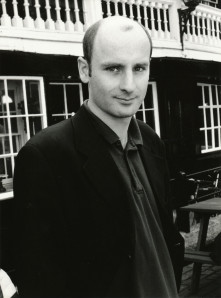