Southern Frontiers: A Journey Across the Roman Empire 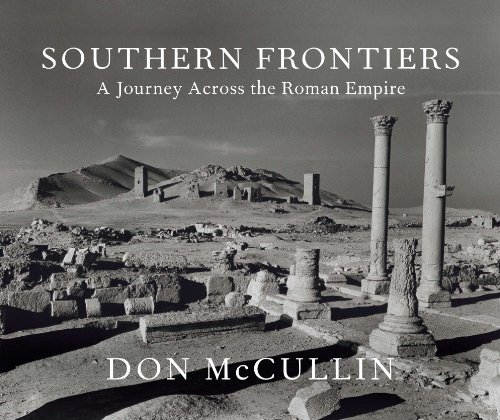 Photographer Don McCullin's most ambitious journey has been to explore the fringes of the Roman Empire, and this extraordinary collection does just that. His reputation as the greatest photographer of conflict has been replaced in recent years with an image of McCullin as the great traveler. He is now as familiar with the remoter parts of the globe as he was once accustomed to life in the war zone. This latest collection is divided into two parts. The first part, the Levant, includes the ruins of Baalbek in the Lebanon, Palmyra in Syria, and Jirash in Jordan. The second part, the Moghreb, covers a sweeping journey through the North African coastal countries Morocco, Algeria, Tunisia, and Libya, where he has photographed the great ruins of Leptus Magna. McCullin’s photographs, taken on a large-format camera, are evocative of the views of distinguished 19th-century predecessors who came with sketchbooks and paints. 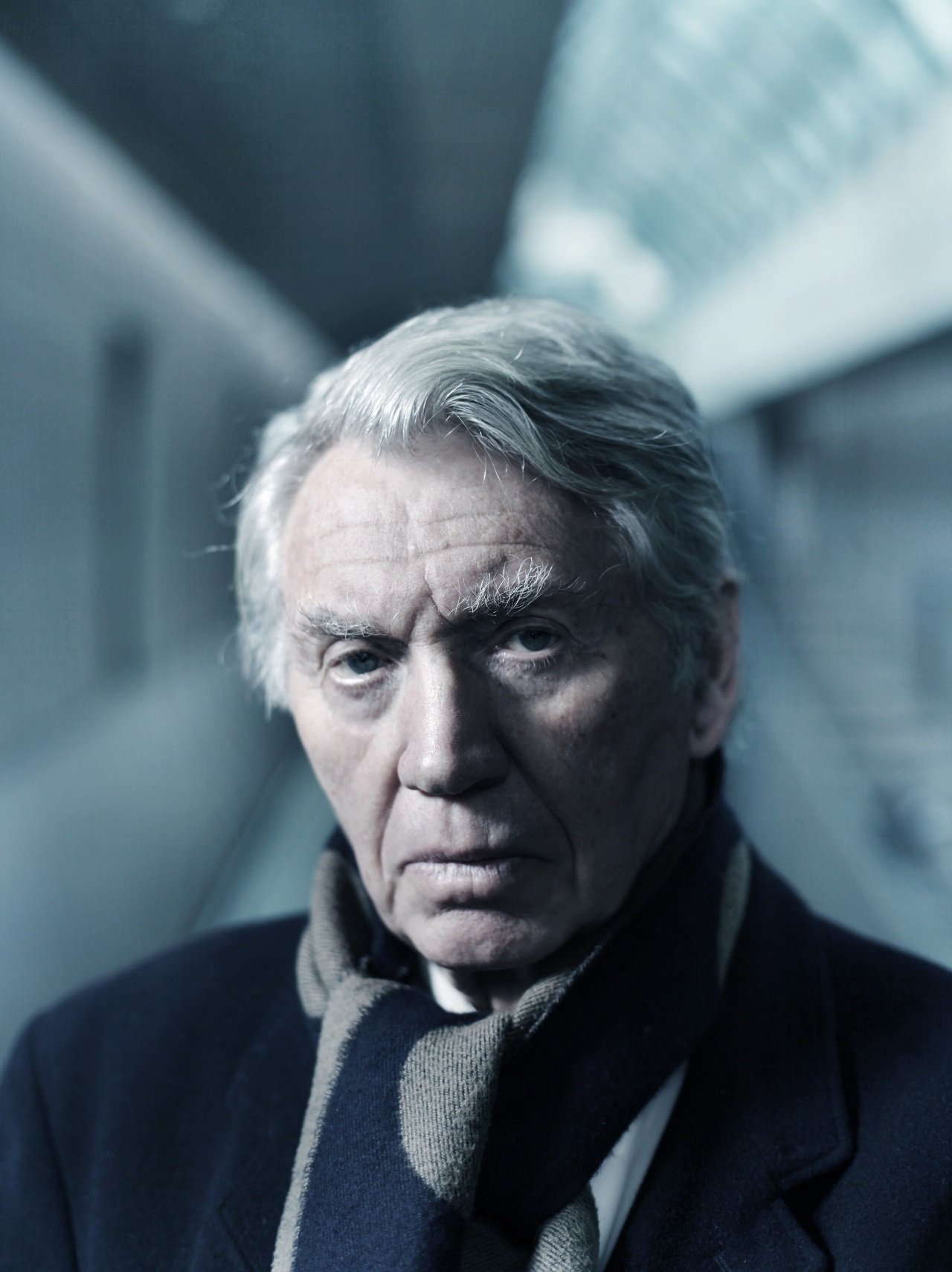