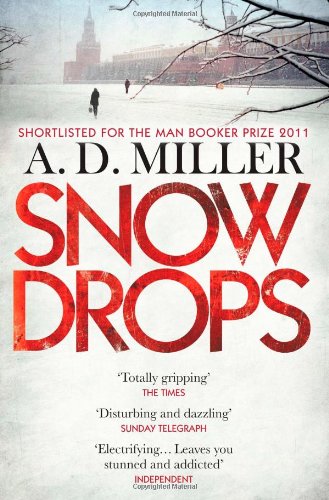 Shortlisted for the Man Booker Prize 2011, Snowdrops was THE debut of 2011: A stunning novel of moral ambiguity, uncertainty and corruption. Snowdrops. That's what the Russians call them - the bodies that float up into the light in the thaw. Drunks, most of them, and homeless people who just give up and lie down into the whiteness, and murder victims hidden in the drifts by their killers. Nick has a confession. When he worked as a high-flying British lawyer in Moscow, he was seduced by Masha, an enigmatic woman who led him through her city: the electric nightclubs and intimate dachas, the human kindnesses and state-wide corruption. Yet as Nick fell for Masha, he found that he fell away from himself; he knew that she was dangerous, but life in Russia was addictive, and it was too easy to bury secrets - and corpses - in the winter snows...

‘Miller’s debut novel is an electrifying tour of the dark side of Moscow, and of human nature... The overriding theme is corruption and the way that morals can become corroded, but the novel is multi-layered; subtle rather than strident, and imbued with a bruised beauty.... Miller is masterful at capturing small details... A gorgeously crafted story of a man hurtling into love... Snowdrops assaults all your senses with its power and poetry, and leaves you stunned and addicted.’ - Independent, Layla Sanai

'AD Miller’s elegant and compact literary thriller...offers an alluring yet chilling portrait of the city...the pleasure of Miller’s first novel is divining the precise nature of the deceptions, and self-deceptions, taking place. A superlative portrait of a country in which everything has its price, Snowdrops displays a worldly confidence reminiscent of Robert Harris at his best.' - Adrian Turpin in the Financial Times

"AD Miller’s engrossing debut...offers an entirely believable portrait of a man complicit in Moscow’s moral freefall...Miller brilliantly showcases the city as his novel’s strutting, charismatic star...rendered with intoxicating vitality. It is a bravura setting for a study in morality...disturbing and dazzling...unforgettable." - Benjamin Evans in the Sunday Telegraph

'A deeply atmospheric, slow-burning examination of the effects of modern Russia on the soul of foreign visitors, and of one man’s subtle but inexorable slide into moral decay...beautifully drawn and mirrored in several ingenious subplots...Miller is absolutely wonderful at evoking the seediness and cynicism of Moscow...The Russian seasons, from the sadistic winter to the sweltering summer, are evoked with scintillating clarity.' - Doug Johnstone in the Independent on Sunday

'AD Miller’s artful and atmospheric first novel...shows him accomplished in control of narrative voice and characterisation.' - John Dugdale in the Sunday Times

'The plot charts [Nick's] downscaling of hopes and ambitions with chilling efficiency...a very good novel...the writing has tremendous pace and energy...[Nick is] amusing, compellingly honest company...a powerful warning of the dangers of staring at something so long that you stop noticing what you're seeing.' - The Guardian, John O'Connell

'Snowdrops strips away the layers of life in the Russian capital with subtle, pitiless grace...Paced almost ideally, with an atmosphere that scintillates with beguiling menace, Snowdrops deserves...to enjoy substantial popular success.' - The Literary Review, Jonathan Barnes 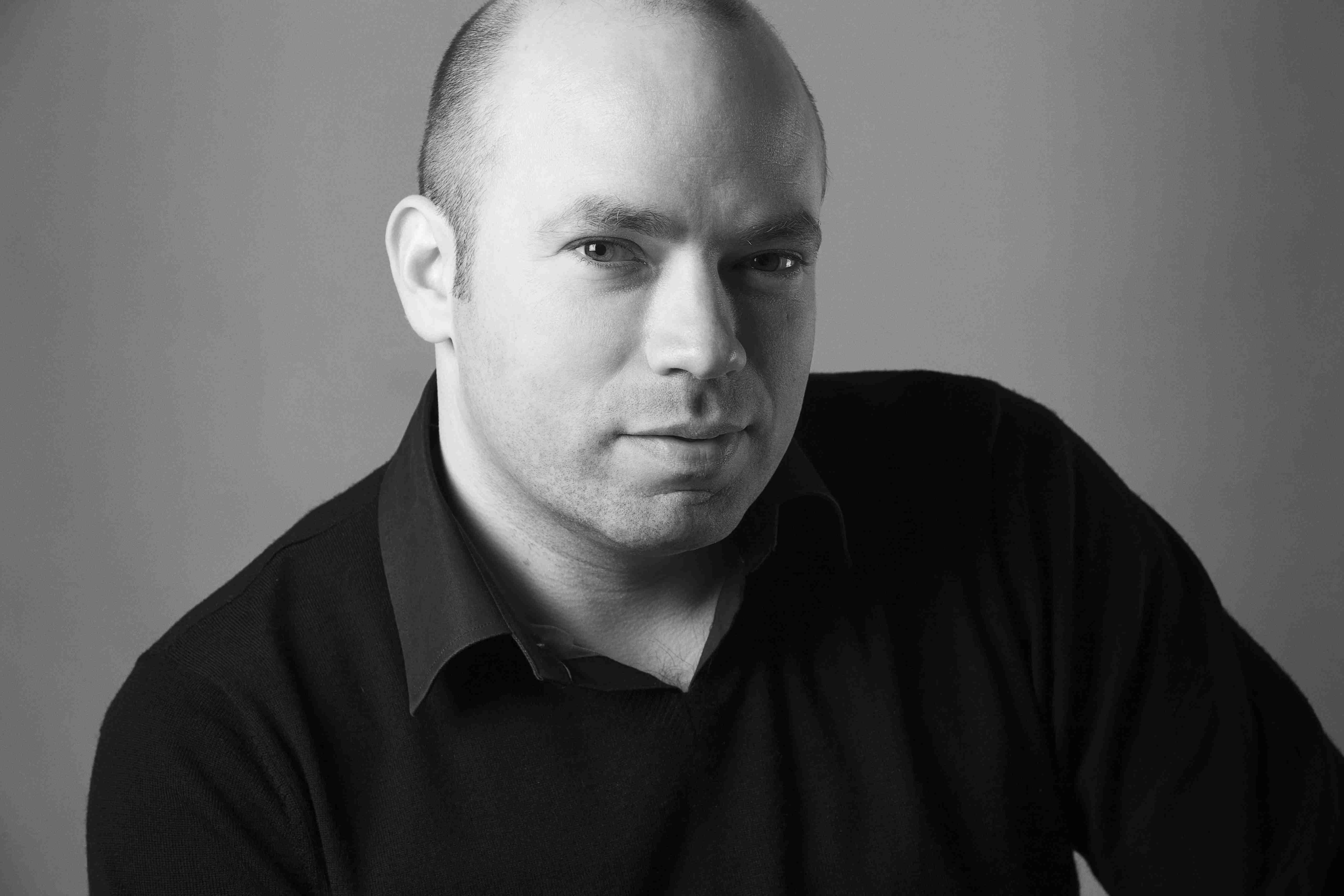