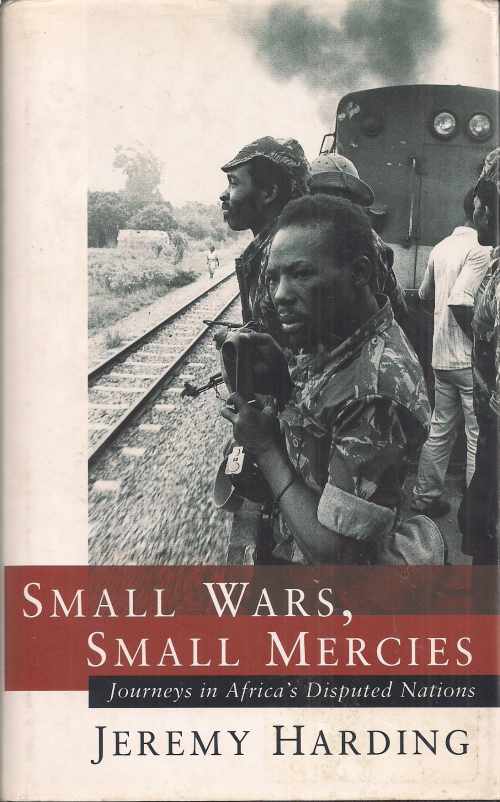 This book is about Africa in recent times. The author follows the disparate paths of African liberation through the 1980s to peace in Namibia and the victory of the Eritrean guerrillas in the 1990s. His journeys take him to some of the farthest reaches of a vast and active continent - to Angola where South African troops are locked in battle with the government and the Cuban army, to Mozambique, where a local prophet leads a bullet-proof militia against a murderous rebel movement, to a wall in the Sahara built by an obstinate king. Throughout, the author bears witness to the local and the particular, tracing the stories of men and women caught up in the turmoil of war. 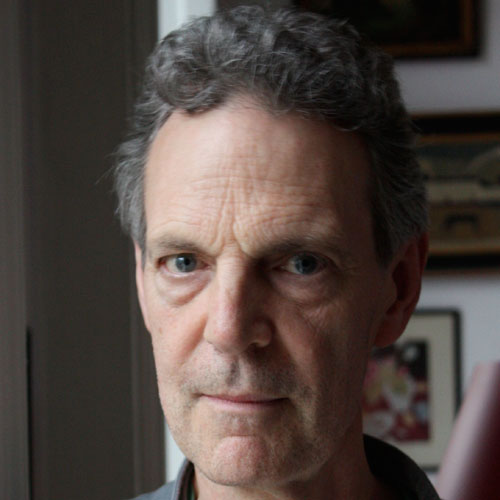