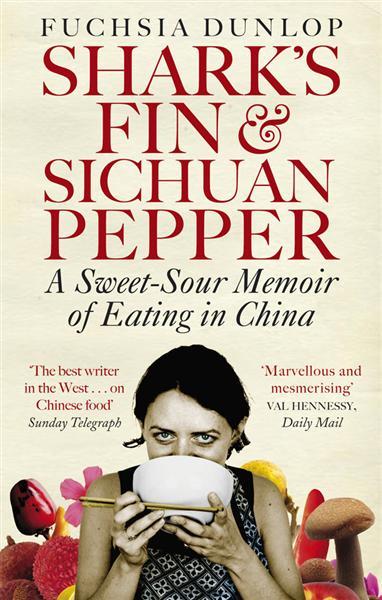 After fifteen years' spent exploring China and its food, Fuchsia Dunlop finds herself standing in her kitchen in Oxford, deciding whether to eat a caterpillar that she has accidentally cooked in her home-grown greens. This discrepancy between what she would happily eat in China, yet is hesitant to nibble in the UK, forms the backdrop to her amazing and often unbelievable travels, and prompts an examination of the extreme cultural differences that pervade both Western and Chinese attitudes to each other's peoples and cuisines. Western views of Chinese food veer between wild stereotypes of 'eating everything' to patronising assumptions about takeaways and MSG. But what is it that leads the Chinese people to enjoy the skid and slither of tasteless delicacies like shark's fin and ox's throat, which seem so alien to those in the West? How did food come to mean medicine, and medicine mean food? Is China edging the same way as the West, gluttonous excess and conspicuous consumption being shaped by shifting cultural values and political arguments? Fuchsia sets out to banish stereotypes and examine the culinary and cultural differences between East and West. In the course of her investigate.

"I didn't realise what a self-satisfied, Western-hemisphere food snob I was until I read Shark's Fin and Sichuan Pepper(Norton). Fuchsia Dunlop has embraced the oddest-seeming delicacies of Chinese food - sea slugs, goose intestines - and writes about her experiences with wisdom and charm. This is not just a smart memoir about cross-cultural eating but one of the most engaging books of any kind I've read in years." - Oprah Winfrey Magazine 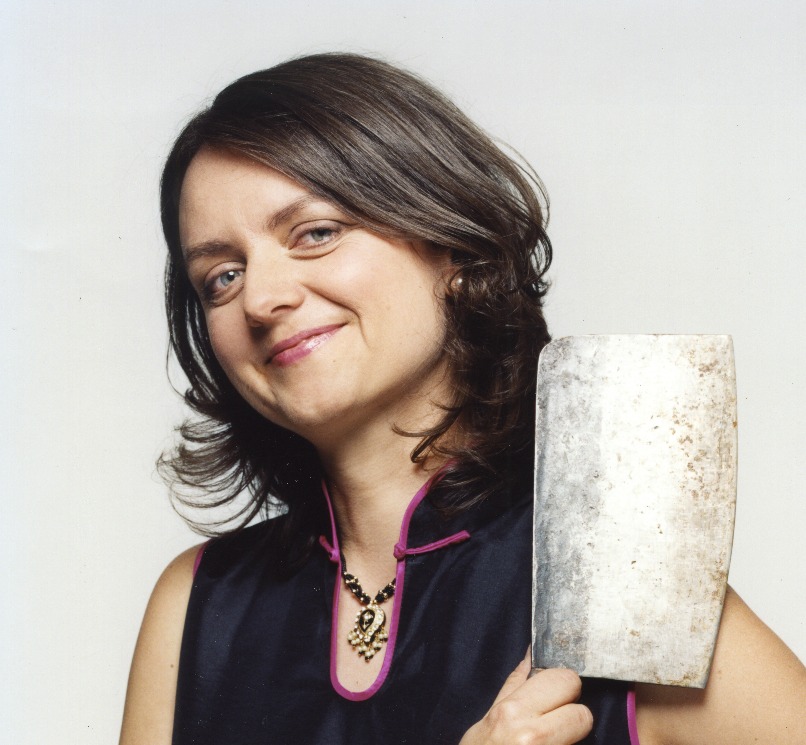