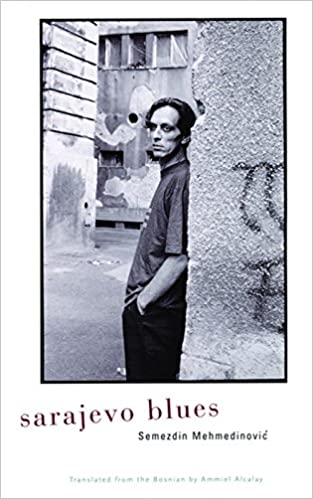 From one of Bosnia’s most prominent poets and writers: spare and haunting stories and poems that were written under the horrific circumstances of the war in Bosnia-Herzegovina. Semezdin Mehmedinovic remained a citizen of Sarajevo throughout the Serbian nationalists’ siege and was active throughout the war in the city’s resistance movement, as one of the editor’s of the magazine Phantom of Liberty. Sarajevo Blues was originally published at the end of 1992 and was the first book in the Biblioteka “egzil-abc” series, published in Ljubljana, which provided a forum for Bosnian writers and translators under siege or living in exile. Semezdin Mehmedinovic says that “writing is, finally, quite a personal thing that doesn’t make much sense unless you are practicing for the last word.” For those Bosnians emerging from the siege or still in exile, these “last words” remain intimate possessions, one of the last bastions left against the commodification of tragedy. 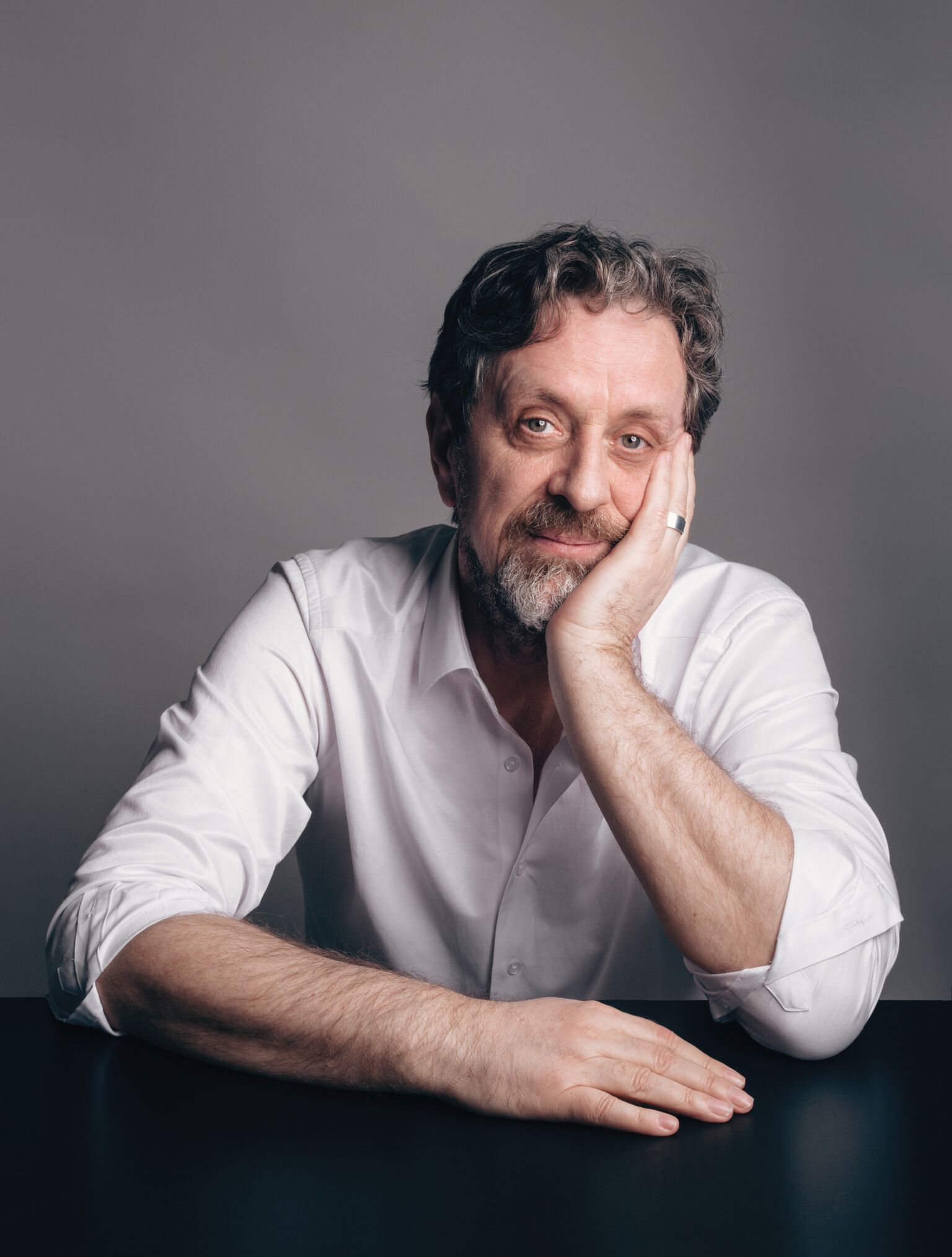