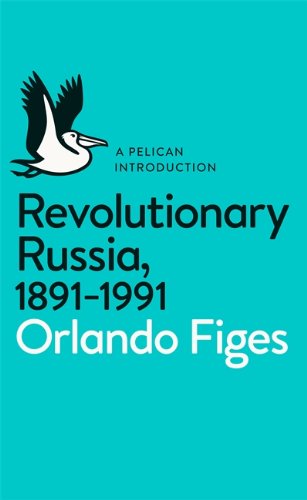 In his remarkable new book Orlando Figes describes and takes apart the story of Russia's century of revolution in the shortest space possible. Starting with the horrific famines of 1891, Figes charts a vast experiment in state-building. The manipulation of many millions of people, first by Tsarist ministers and then by the Communists - on a scale and with a ferocity that their predecessors could not dream of - aimed to totally transform Russian society. Through war and peace Russia's rulers battled to subdue and control their vast state, fighting off a mass of real and imagined enemies until exhaustion, corruption and intellectual bankruptcy brought the whole terrible experiment to an end.

As the Soviet Union becomes ever more distant in our memory, Revolutionary Russia is an invaluable reminder of why this one, hideously violent and callous state became for so long the great focus of the hopes and fears of much of humankind. 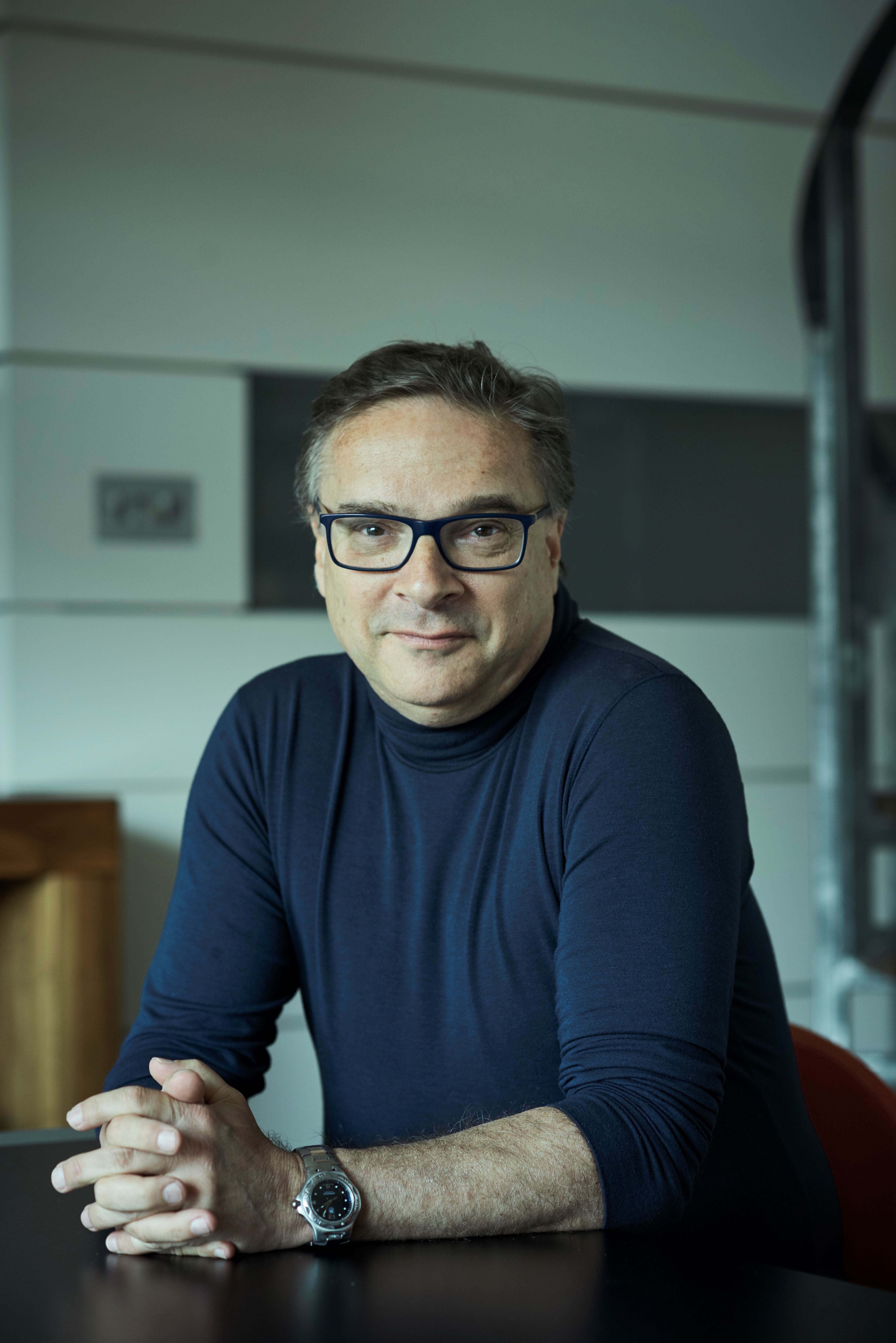