Reel History: The World According to the Movies 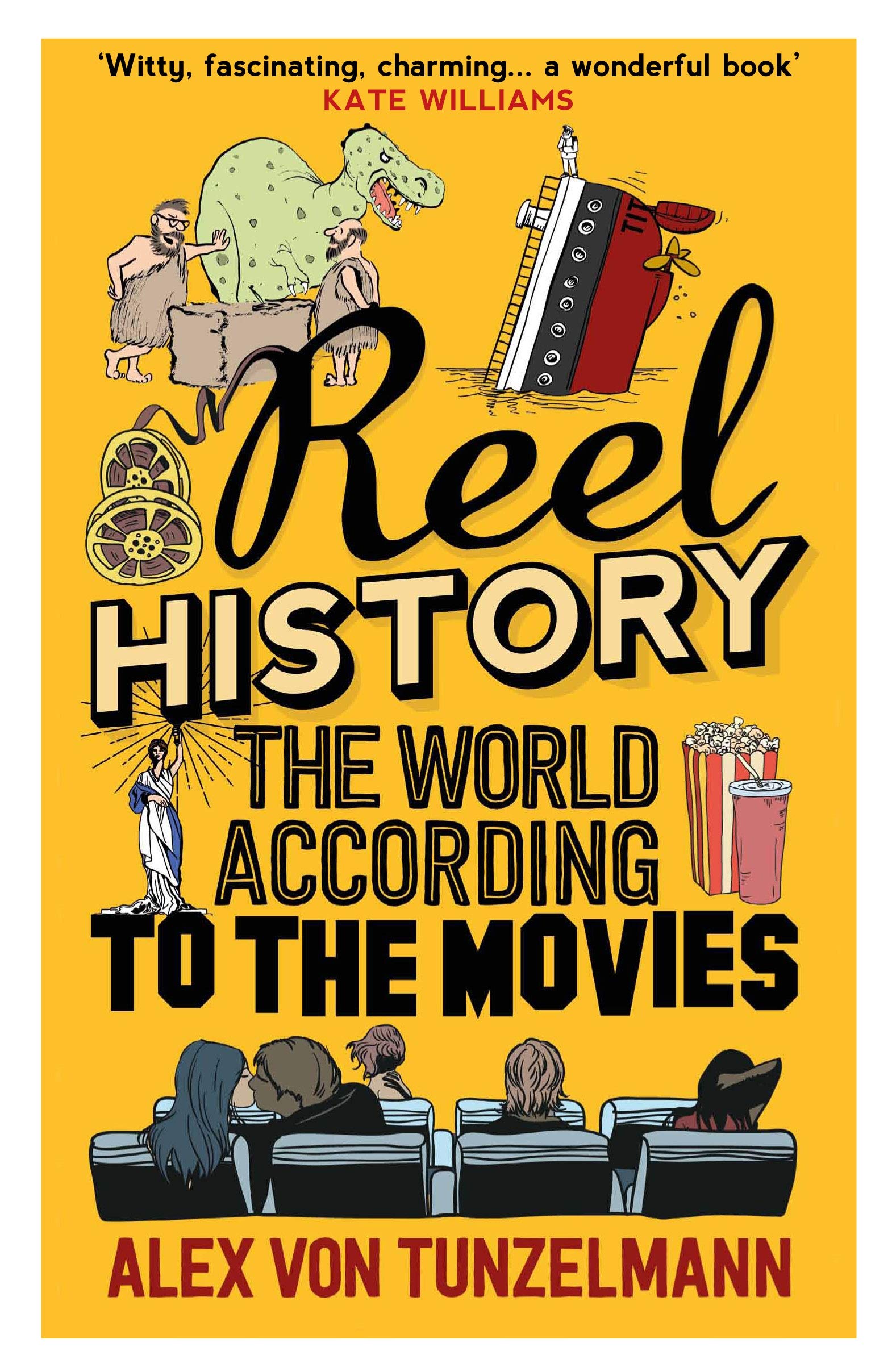 From ancient Egypt to the Tudors to the Nazis, the film industry has often defined how we think of the past. But how much of what you see on the screen is true? And does it really matter if filmmakers just make it all up?

Picking her way through Hollywood's version of events, acclaimed historian Alex von Tunzelmann sorts the fact from the fiction. Along the way, we meet all our favourite historical characters, on screen and in real life: from Cleopatra to Elizabeth I, from Spartacus to Abraham Lincoln, and from Attila the Hun to Nelson Mandela.

Based on the long-running column in the Guardian, Reel History takes a comic look at the history of the world as told through the movies - the good, the bad, and the very, very ugly.