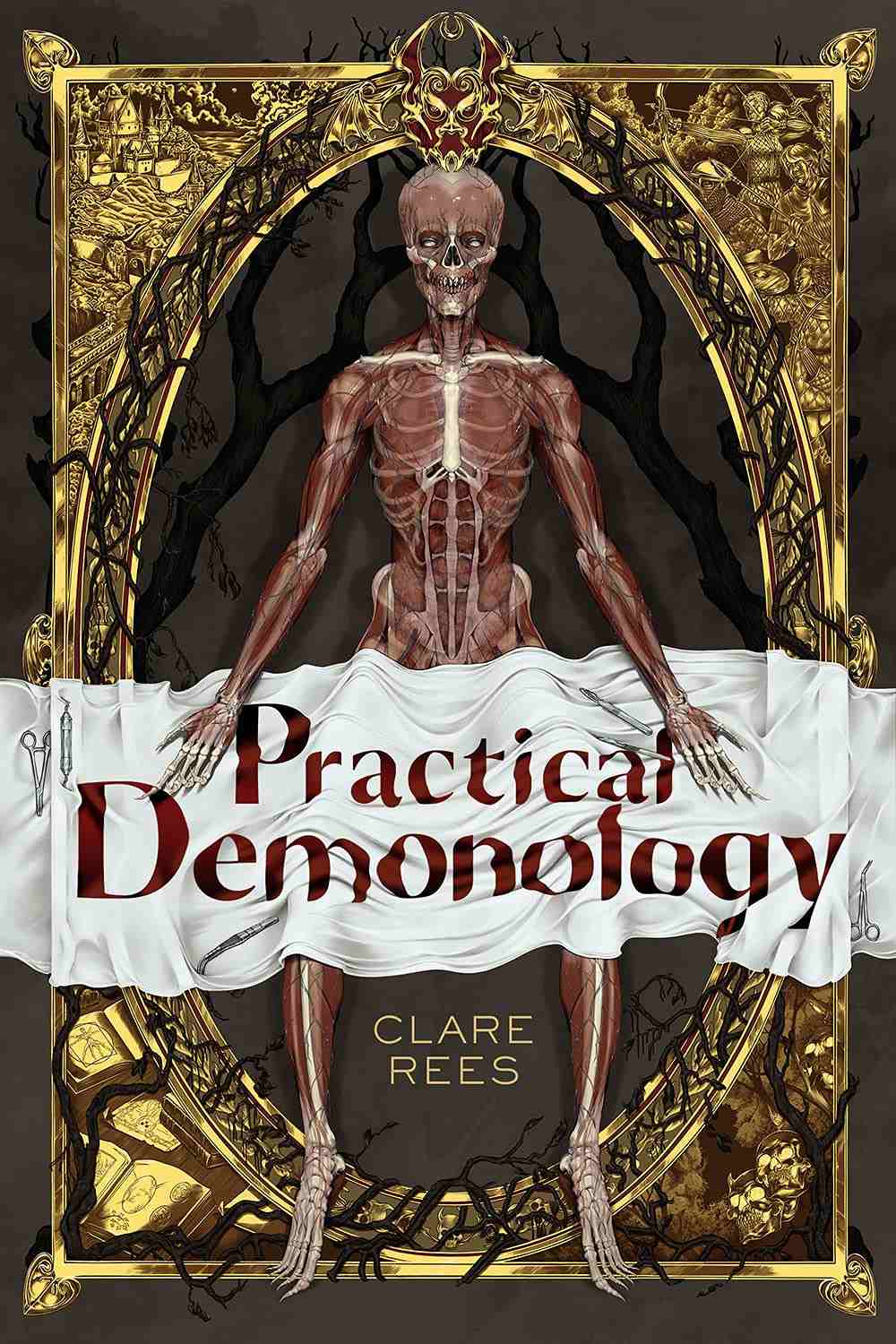 There have always been castles in the valley, and the people have always been under threat. They’ve always needed those thick walls, the protection of that enclosing stone. Non feels like she needs it more than most, because her mother was infected by the demons that live in the woods.

As the doctor’s daughter, Non had planned a career in medicine—partly to please her father, but also because it would keep her inside the protective walls of the citadel. When plague strikes the citadel, all the teenagers are evacuated to the ruined Cirtop Castle. While there, she's given the opportunity of a lifetime: the chance to study the demons that she’s always feared. But will she be brave enough to take it? In the footsteps of Jelly, Rees's brilliant and original debut novel, comes a new story of survival and community—and just a little bit of literal guts. 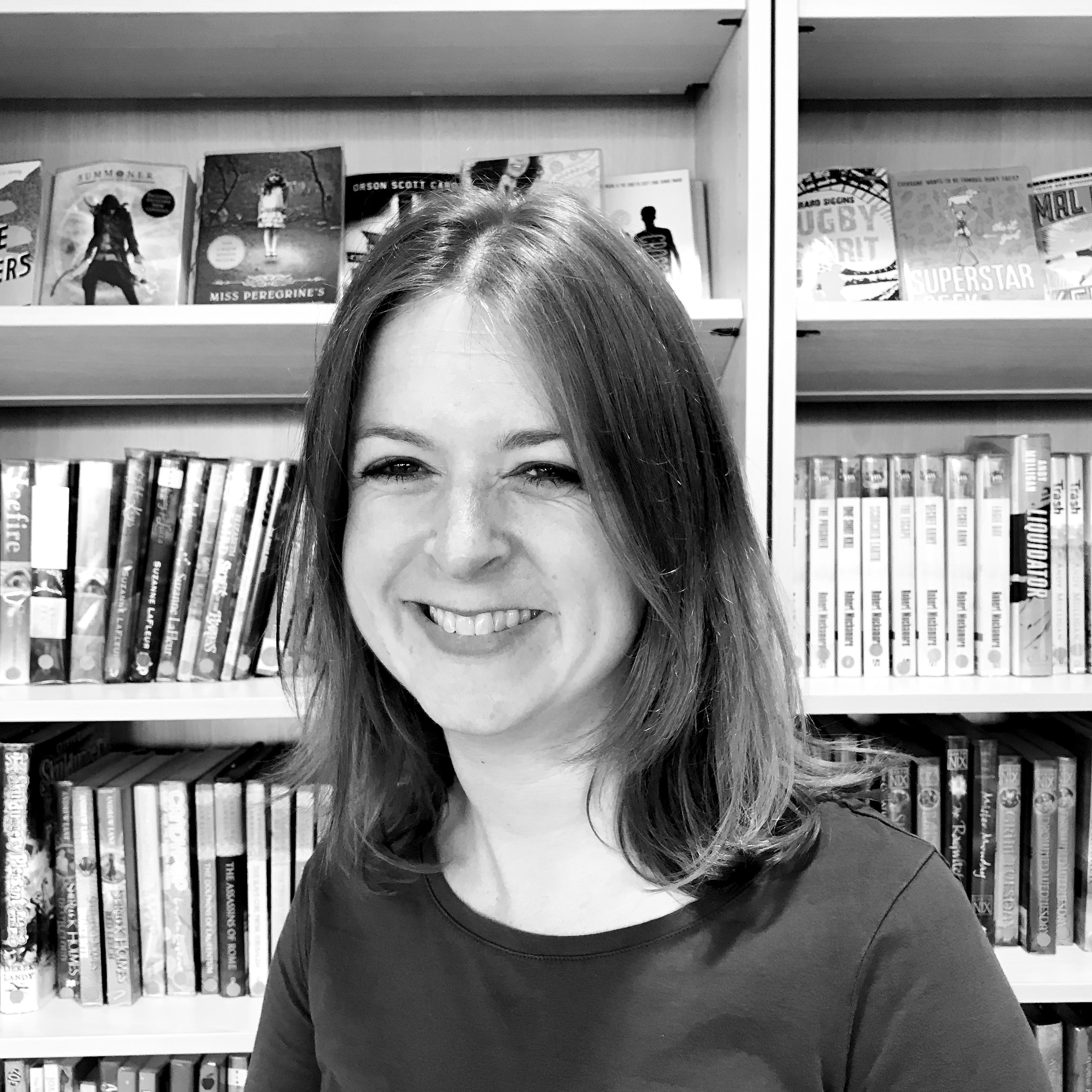