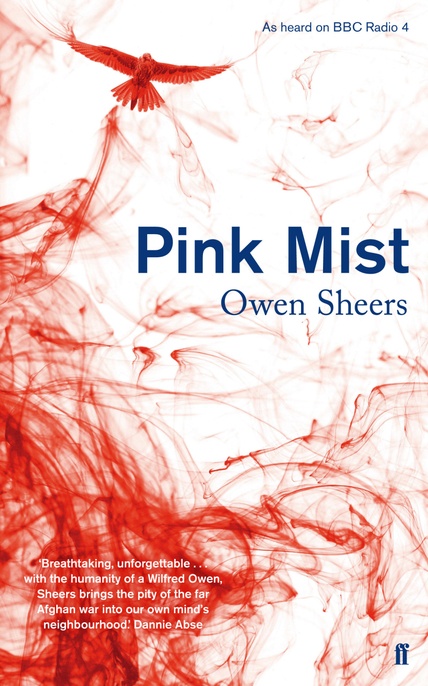 Pink Mist is a verse-drama about three young soldiers from Bristol who are deployed to Afghanistan. School friends still in their teens, Arthur, Hads and Taff each have their own reasons for enlisting. Within a short space of time they return to the women in their lives (a mother, a wife, a girlfriend), all of whom must now share the psychological and physical aftershocks of their service.

A work of great dramatic power, documentary integrity and emotional intensity, Pink Mist uses everyday yet heightened speech to excavate the human cost of modern warfare. Drawing upon interviews with soldiers and their families, as well as ancient texts such as the medieval Welsh poem Y Gododdin, it is the first extended lyric narrative to emerge from the devastating conflict in Afghanistan.

Shortlisted for the BBC Audio Drama Awards 2013 and the Roland Mathias Poetry Award 2014, and winner of the 2013 Hay Festival Medal for Poetry and the Wales Book of the Year Award 2014, Pink Mist displays all of Owen Sheers's virtuoso gifts for language and poetic drama.

Pink Mist was published by Faber & Faber in June 2013. 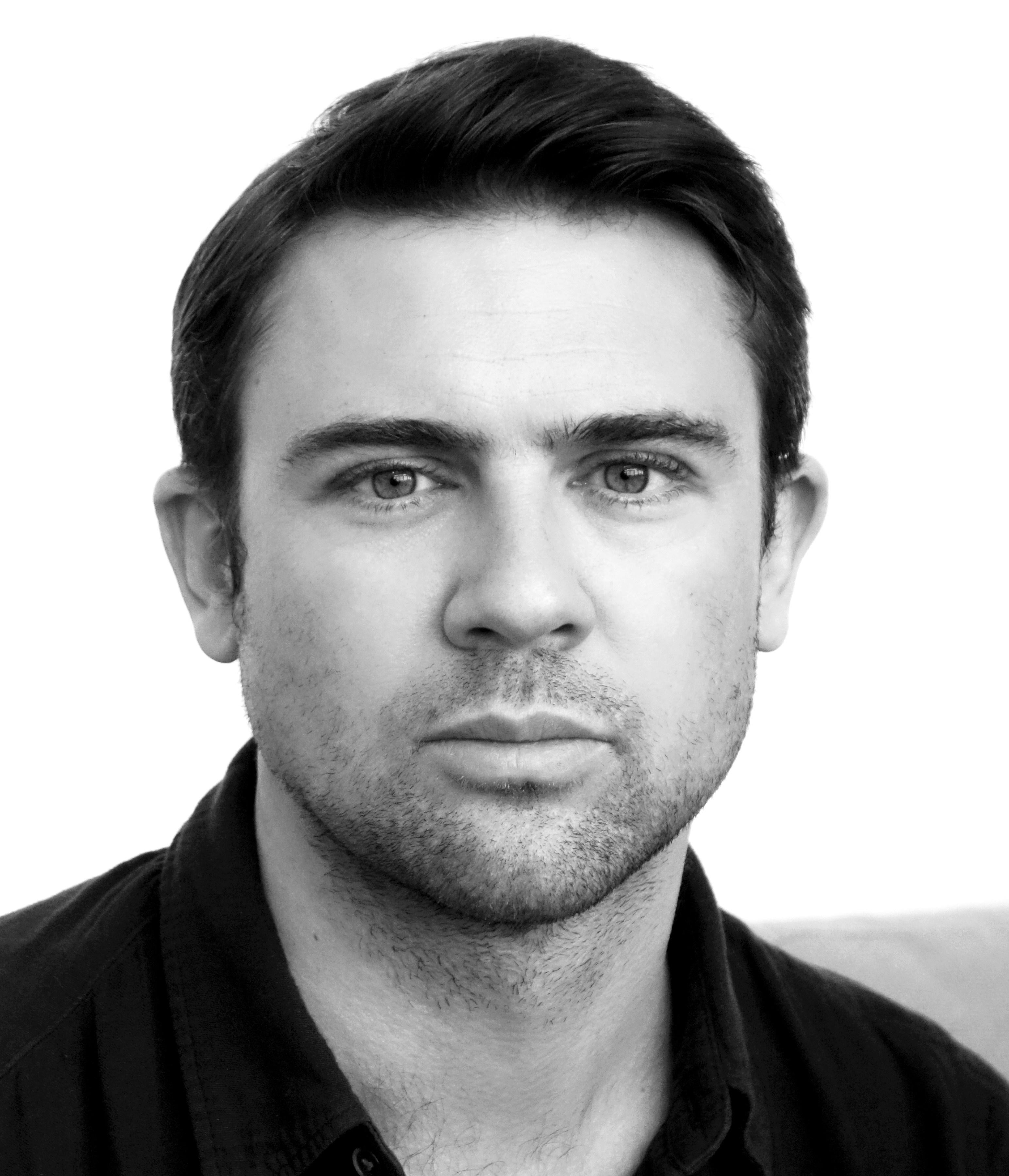