No Country For Young Men 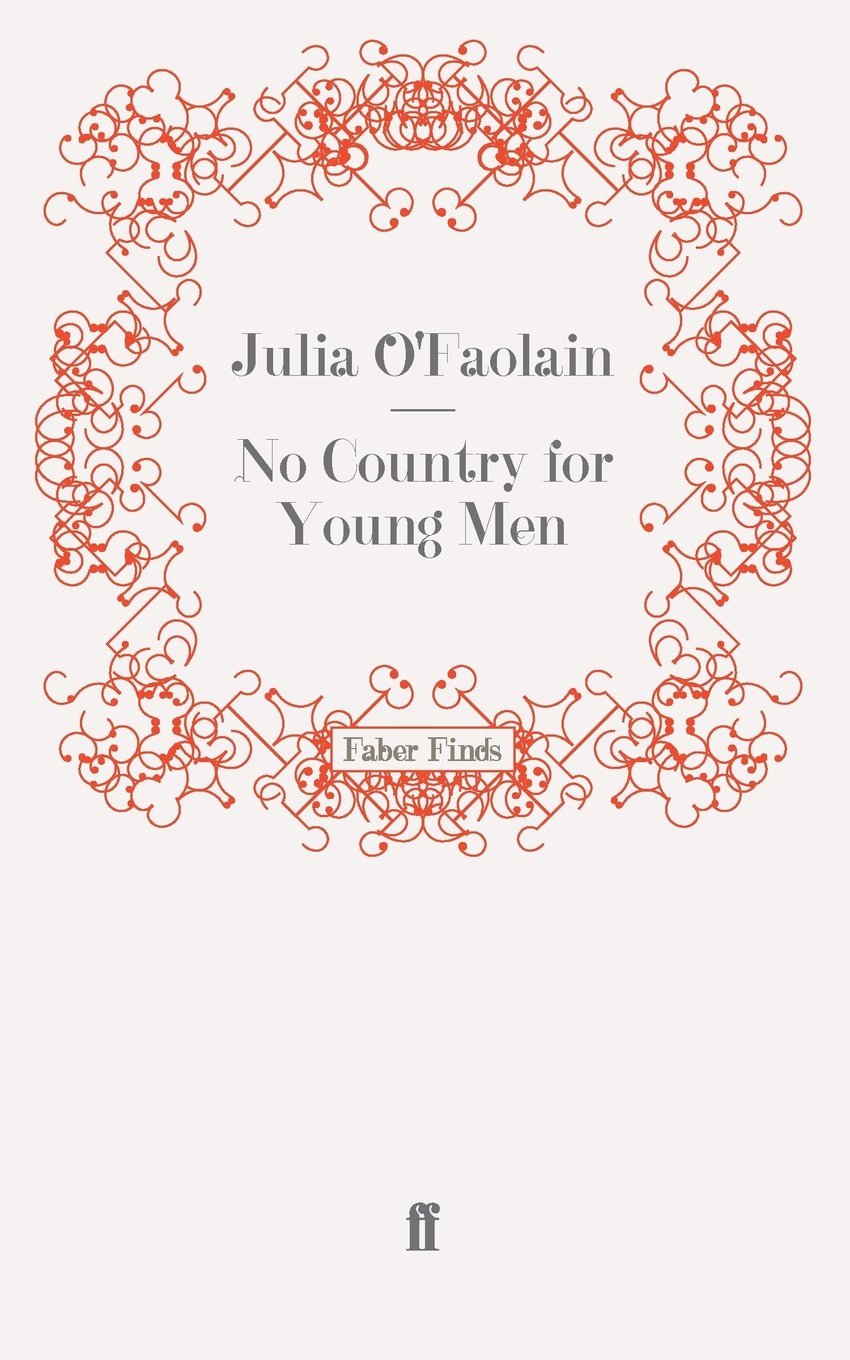 'Entertaining and rich in comedy . . . gripping and moving.' William Trevor

Sister Judith Clancy is told that she must leave the protection of her convent and return to her family. So begins the unravelling of community ties which form this brilliant and devastating story of human and political relations in twentieth century Ireland. Past and present, memory, madness and buried trauma shift in a disturbing kaleidoscope as four generations of the O'Malleys and Clanceys attempt to come to terms with the after-effects of the Irish Civil War.

No Country for Young Men was nominated for the Booker Prize.

'One of the very best books of its kind that has ever been my pain and pleasure to read.' Guardian

'A book to be bought and read and thought about.' Irish Times 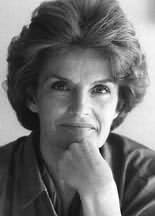