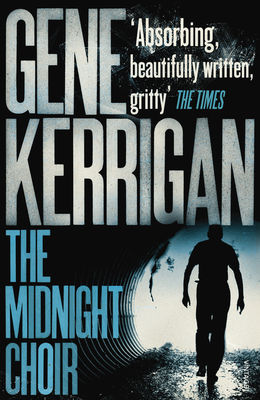 Tense and expertly plotted, "The Midnight Choir" is a stunning portrayal of life on the edge of society. Joshua Boyce watches a jewelers from a rented flat across the road, noting the comings and goings as he plans a job; Dixie Peyton, desperate for cash, attempts to mug an American tourist, threatening him with a syringe purporting to contain HIV-infected blood; Detective Inspector Synott calls on an alleged rape suspect, already convinced of the boy's guilt; gangland leader Lar MacKendrick is working out, getting back in shape after brother Jo-Jo was viciously murdered. Meanwhile in Galway, Garda Joe Mills apprehends a jumper from a pub roof and discovers that the man is covered in dried blood. In "Little Criminals", Kerrigan gave a small insight into a previously unseen underworld. In "The Midnight Choir", that world explodes. We enter a gritty landscape of characters with questionable and contrary ideals; all struggling to survive in a time and place that's constantly knocking them back. Everyone has an axe to grind; criminals and police alike live by their own code, with both sides resorting to desperate measures as a means to an end. Law enforcement is often murky, and getting away with it is everything, no matter which side you're on. "The Midnight Choir" is a magnificent accomplishment, a powerful and intricate novel, driven to the last page at a tremendous pace by an original voice. 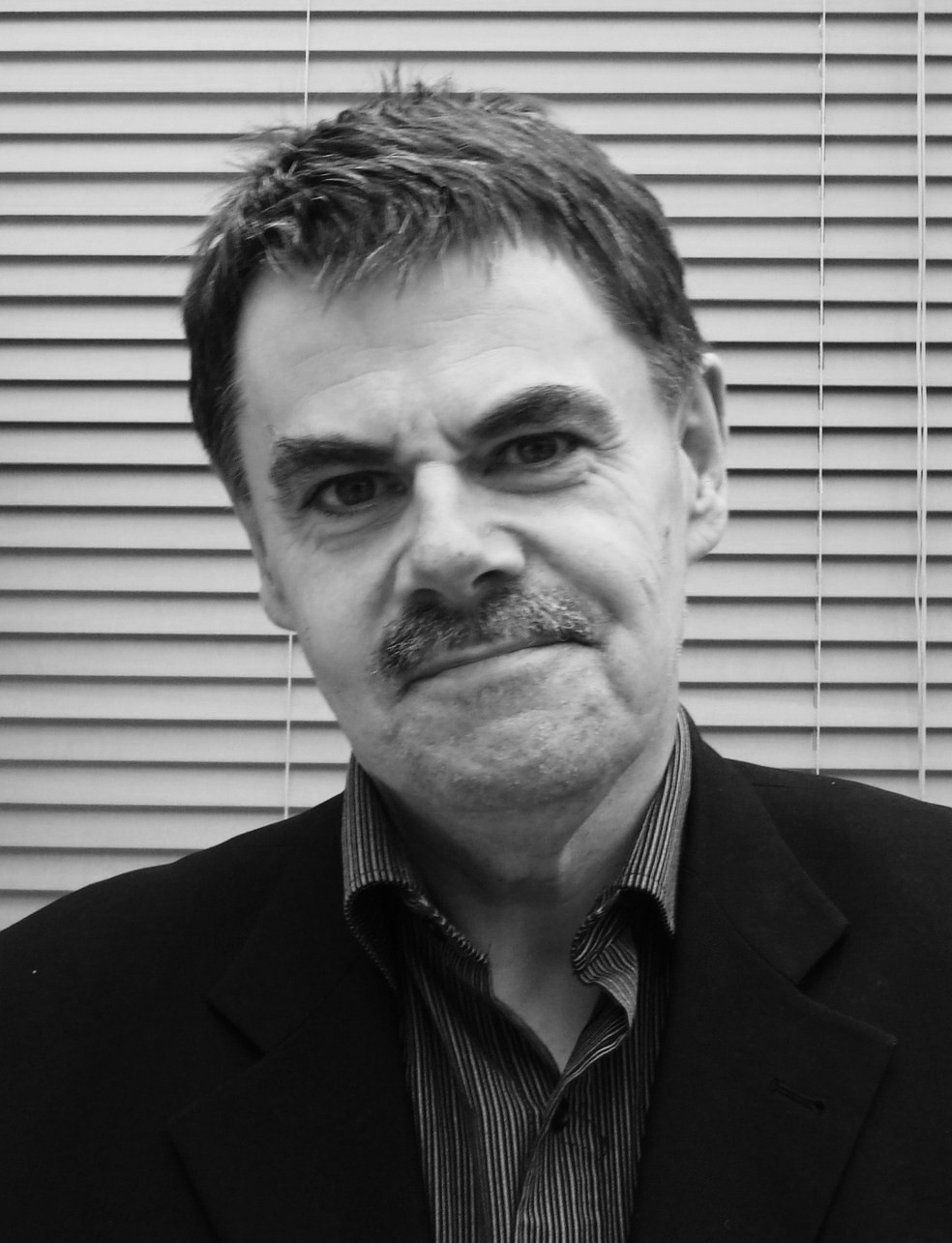