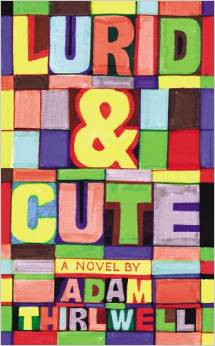 This yarn takes place in the suburbs of a giant city. In Brasilia they're coming off their night shift, in Tokyo they're having a first whisky sour - that's what's happening elsewhere in the world when our hero wakes up. He has had the good education, and also the good job. Together with his wife, he lives at home with his parents, accompanied by his dog. In other words, the juggernaut of meaning was not parked heavily on our hero's lawn. But then the lurid overtakes him - and whether this lurid tone is caused by our hero's recent unemployment, or his feelings for a girl who is not his wife, or the return of his old friend Hiro, narcotic and neurotic, it's hard to say. What's definite is that a chain of events begins which feels to those inside it like one accelerating descent.

It all means that this tale is full of high jinks and low tricks - with lies, deceit, chicanery, and much hysterical thinking - complete with one orgy, one brothel, a couple of firearms disputes, and a bloody revenge finale, even if its heroes still try to keep up natty crosstalk and one-liners. But meanwhile something much larger might be going on. For if you start to notice minute doubles and repeats, or wonder if what you took as some trick of perspective might in fact be a kink of reality, well perhaps, like maybe, that shouldn't be so much of a surprise.

Yes, after the ethical investigation of innocent hipsters and kibbitzers in those inside-out comic novels Politics and The Escape, there is now a darker aspect to Adam Thirlwell's celebrated inventions. Very possibly this suburban noir is the story of a woebegone and global generation. For our hero, the sweetest narrator in world literature, may well also be the most fearsome. 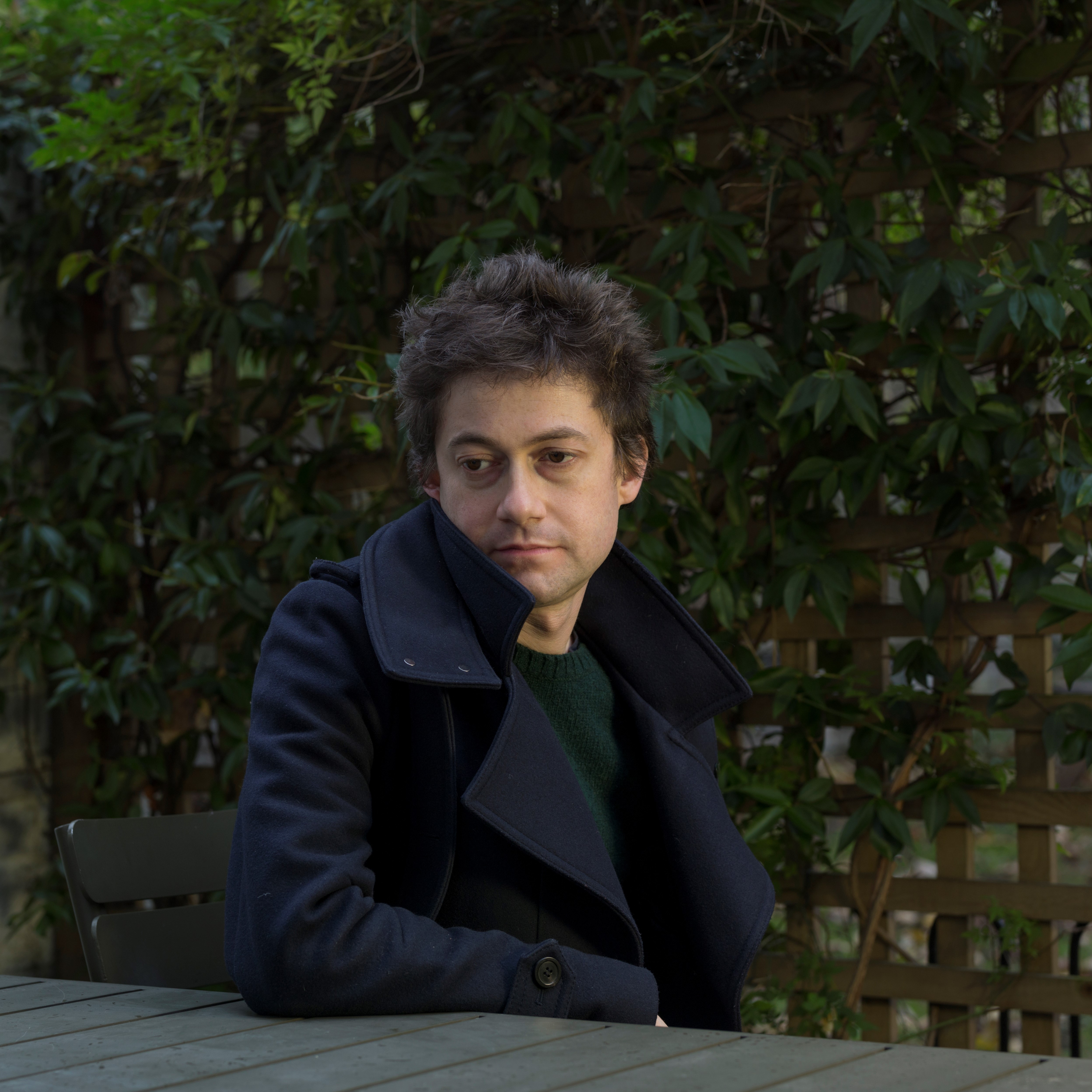