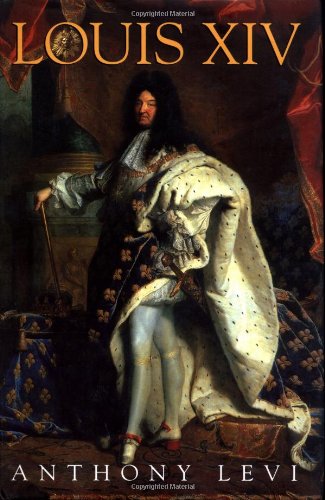 In his day Louis XIV was monarch of Europe's grandest nation, one of the most politically effective European monarchs ever to reign. Depicted as Apollo, the ancient mythological sun god, he became Le Roi Soleil, invested, throughout his long life, with unprecedented power and privilege. Like Apollo he was equated with all life's finest attributes, with the arts, with music, poetry and elegance. His image reflected the position of France in the 17th century, an exceedingly rich, diverse and powerful culture. He was its magnificent public face, the pinnacle of its glory, for almost 50 years. But he was also a man who was irredeemably flawed and ultimately damaging both to France and its monarchy. At the core of this biography of Louis XIV of France lies the story of the clash between his role as "le Roi Soleil", custodian of the grandeur of France, and his guilt, as a human being, at the effect of his rule on France and its people. It questions too the possibility of training one person to be the symbol of absolute authority without allowing or obliging them to act as the embodiment of that authority. Invested with such power, how did he use it? Was he cruel or kind? Tyrant or populist? What was behind his prodigal expenditure on his own glory? Did he confuse that with that of France? And was it training that led him to do so? In this intricate and controversial biography Anthony Levi shows how Louis XIV ultimately acquitted himself throughout the lengthy and testing role that fate cast him to play in European history.

Other Anthony Levi, Estate of Titles