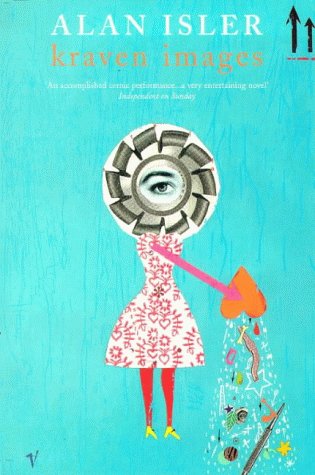 It is 1974 and Nicolas Kraven, lecturer in English Literature at Mosholu College in the Bronx, is adrift upon a sea of troubles: his affair with his neighbour's wife threatens to progress from Thursday night to permanence; his students are a mixture of campus revolutionaries, predatory sexual exhibitionists and an old man intent on proving Merlin was a Jew; an elderly academic specialist in Love, possessor of a devastatingly effective aphrodisiac and a libido that belies her years, has alarming designs on his person; the Kraven demons, a familial curse, are in hot pursuit; and a spectre from his past, the one man who can smash this already chaotic life into ruins, is expected imminently.

Kraven flies to London, where he finds brief consolation in the arms of Candy Peaches, a stripper from Sausalito, and then to Harrogate, the town to which he was evacuated as a child, there to confront the ghost of his father, and to slay Kraven's demons. 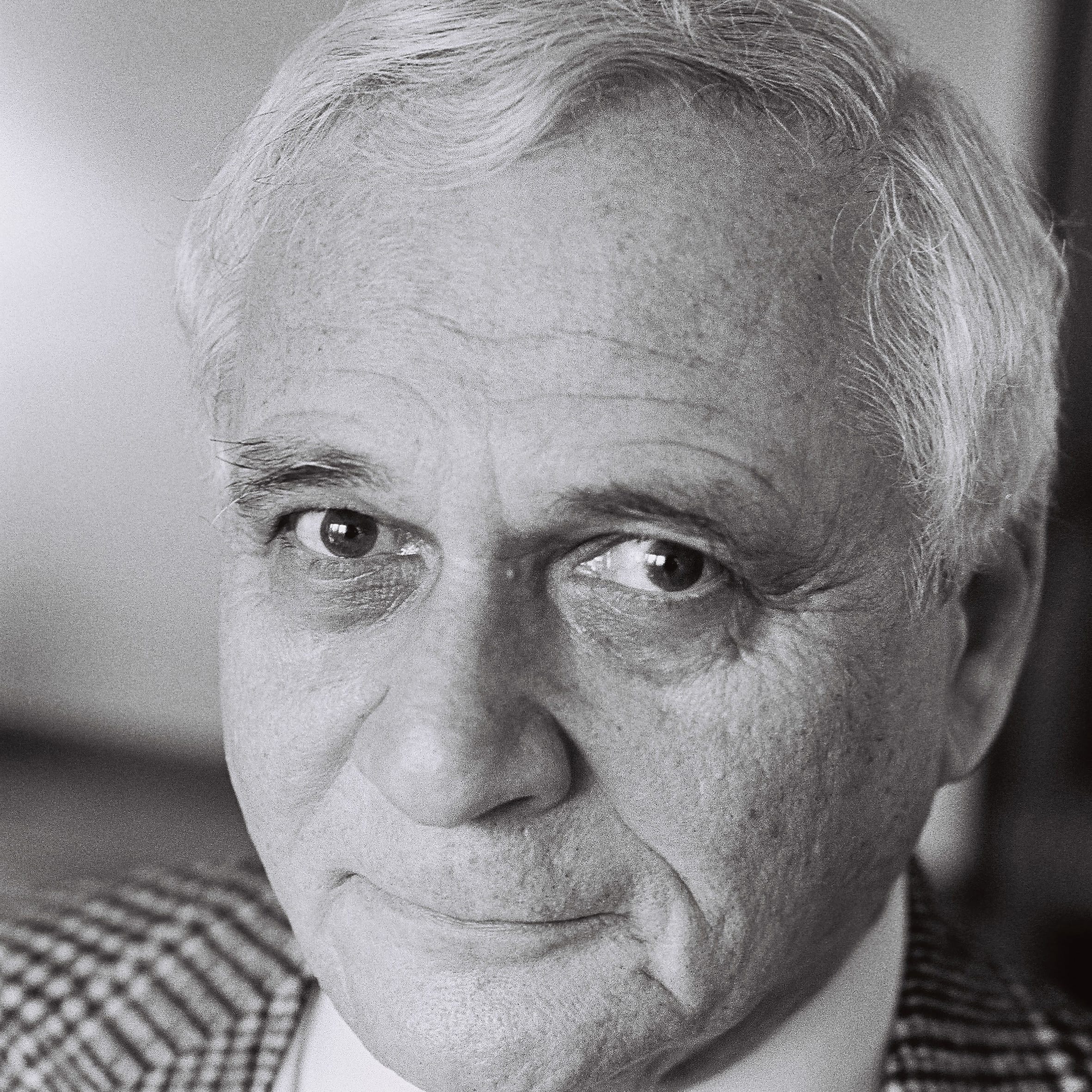