Jane Boleyn: The True Story of the Infamous Lady Rochford 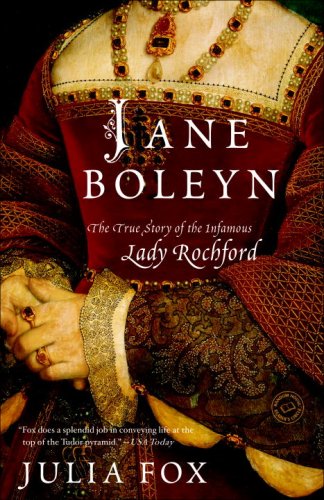 In a life of extraordinary drama, Jane Boleyn was catapulted from relative obscurity to the inner circle of King Henry VIII. As powerful men and women around her became victims of Henry’s ruthless and absolute power–including her own husband and her sister-in-law, Queen Anne Boleyn–Jane’s allegiance to the volatile monarch was sustained and rewarded. But the cost of her loyalty would eventually be her undoing and the ruination of her name. For centuries, little beyond rumor and scandal has been associated with “the infamous Lady Rochford,” but now historian Julia Fox sets the record straight. Drawing upon her own deep knowledge and years of original research, she brings us into the inner sanctum of court life, teeming with intrigue and redolent with the threat of disgrace. In the eyes and ears of Jane Boleyn, we witness the myriad players of the stormy Tudor period, and Jane herself emerges as a courageous spirit, a modern woman forced by circumstances to make her own way in a privileged but vicious world. 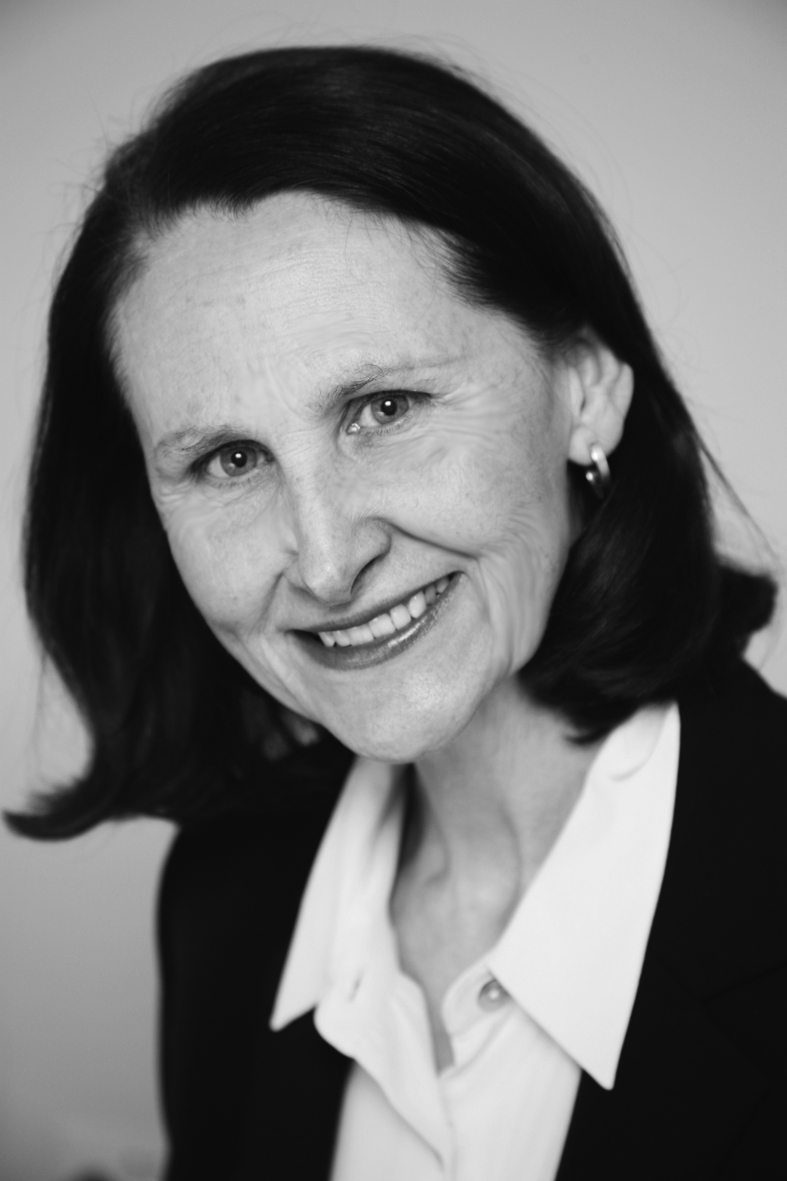