India: The Road Ahead 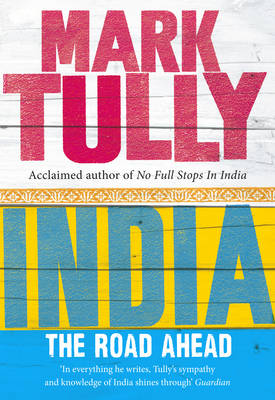 Since the Indian economy was liberated from bureaucratic, socialist controls in 1991, it has developed rapidly. A country once renowned for the backwardness of its industries, its commerce and its financial market is now viewed as potentially one of the major world economies of the twenty-first century.

But there are many questions which need to be asked about the sustainability of this rapid economic growth and its effect on the stability of the country. Have the changes had any impact on the poor and marginalised? Can India's democracy contain the mounting resentment of those left out of the new economic order? Can a high growth rate be sustained with India's notoriously corrupt and inefficient governance? Can the development of its creaking infrastructure be sped up? How is India going to feed itself unless agriculture is reformed?

This timely book will answer these questions through interviews with industrialists and cricketers, God men and farmers, plutocrats and former untouchables. Full of fascinating stories of real people at a time of great change, it will be of interest to economists, business people, diplomats, politicians, as well as to those who love to travel and who take an interest in the rapid growth of one of the world's largest countries, and what this means to us in the West. 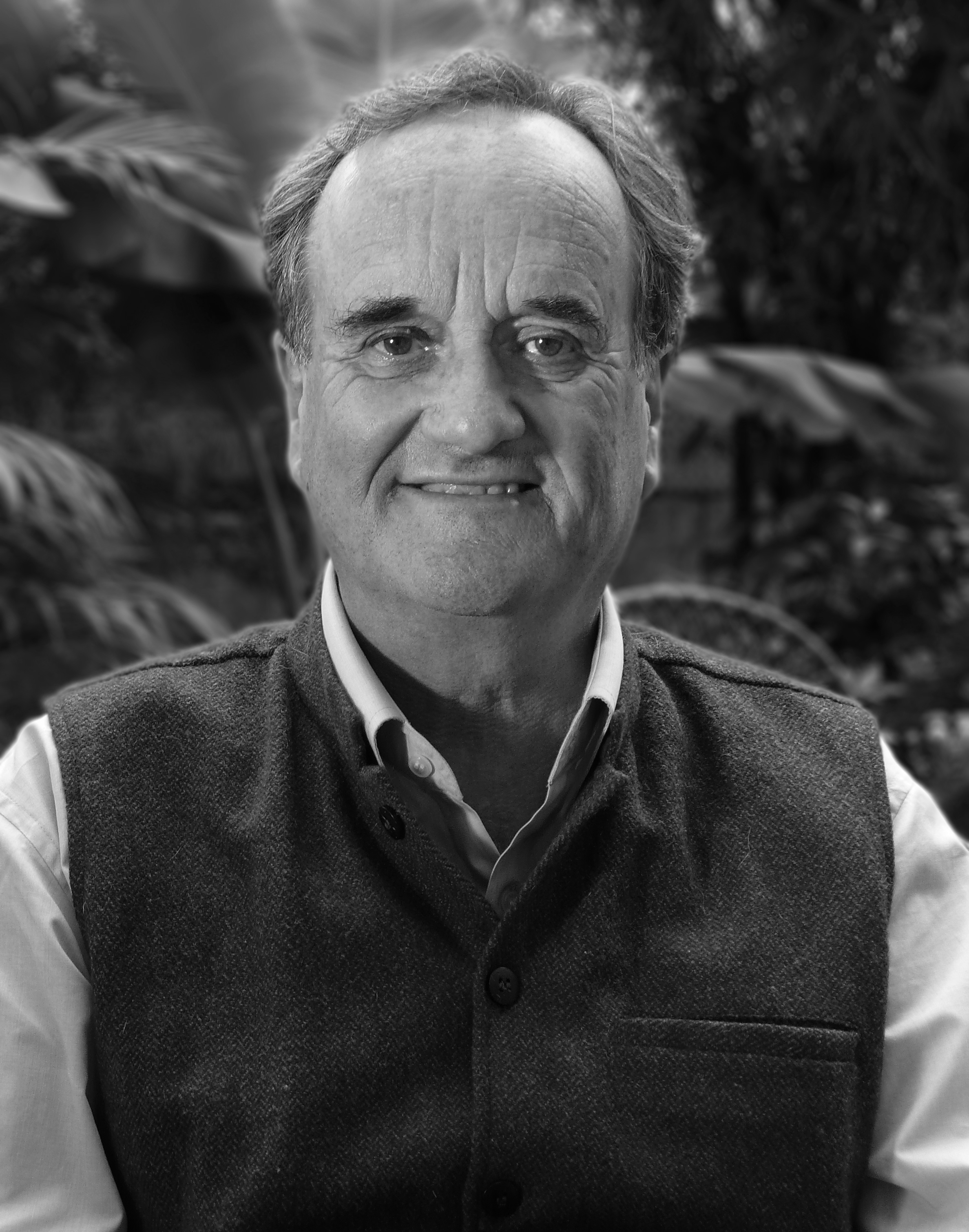