How We Should Rule Ourselves 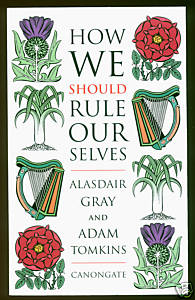 Published to collide with the General Election, this pamphlet is for anyone alarmed by the present British government of every nation in the British islands. It argues that each one of them can only become a democracy by becoming a republic. It shows how the Westminster Parliament has largely abandoned responsibility for the doings of those legal, security and welfare offices collectively known as the Crown. It is a passionate argument for responsible government, democracy and freedom.

Other Alasdair Gray, Estate of Titles 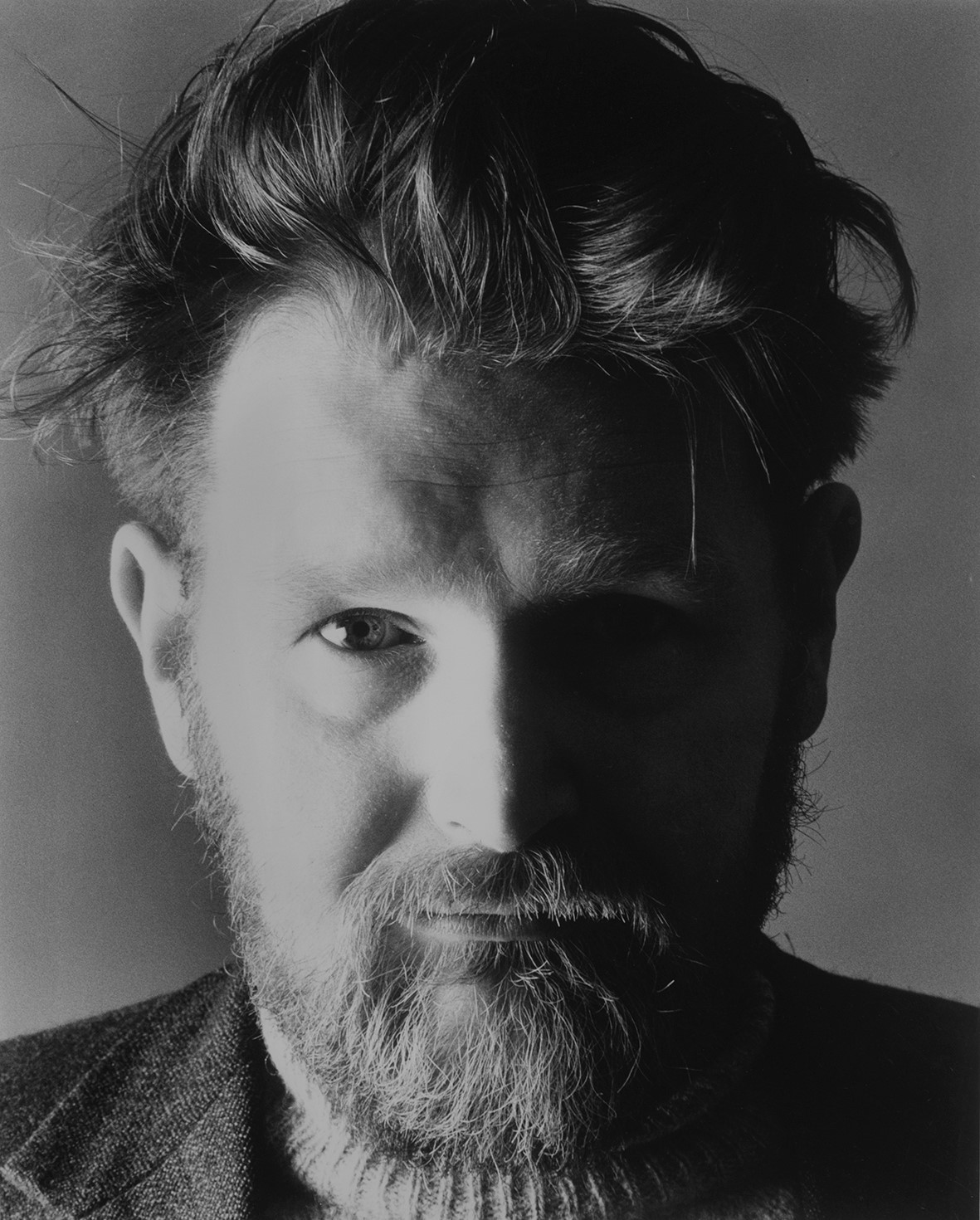